Milk is a white liquid that is produced by the mammary glands of mammals (Wikipedia). A primary source of nutrition, it is said that milk is a complete food. Milk is consumed all over the world by almost everyone. Be it any human being or any other mammal, milk is the first food that the infant consumes. Milk is completely packed with all required nutrients, minerals, proteins, and vitamins which are very important for the growth and healthy functioning of our body. Along with these required nutrients; milk is also full of microorganisms. There are several bacteria, pathogens, and other microbes present in the milk which are very harmful if consumed. There are several harmful microorganisms found in milk if the milk is consumed untreated and can lead to serious problems.

Milk is a sterile secretion in the udder but it can also be infected by microbial contamination even before it leaves the udder. (www.uoguelph.ca). Moreover, the contamination of milk by bacteria can take place in later stages such as handling, milking, storing, etc. The harmful microorganisms found in milk can contaminate the milk at any of these stages and can lead to severe health risks.

Raw milk is a major source of harmful pathogens. This milk is completely untreated which means it is unpasteurized and there is the presence of harmful bacteria in the milk. At the time of handing, packaging too, milk can get in contact with such pathogens which can contaminate it and can lead to its spoilage. Hence, it is also harmful in terms of the economy. Following is the table which contains all the major bacteria and other harmful microorganisms found in milk, their diseases, and their sources. 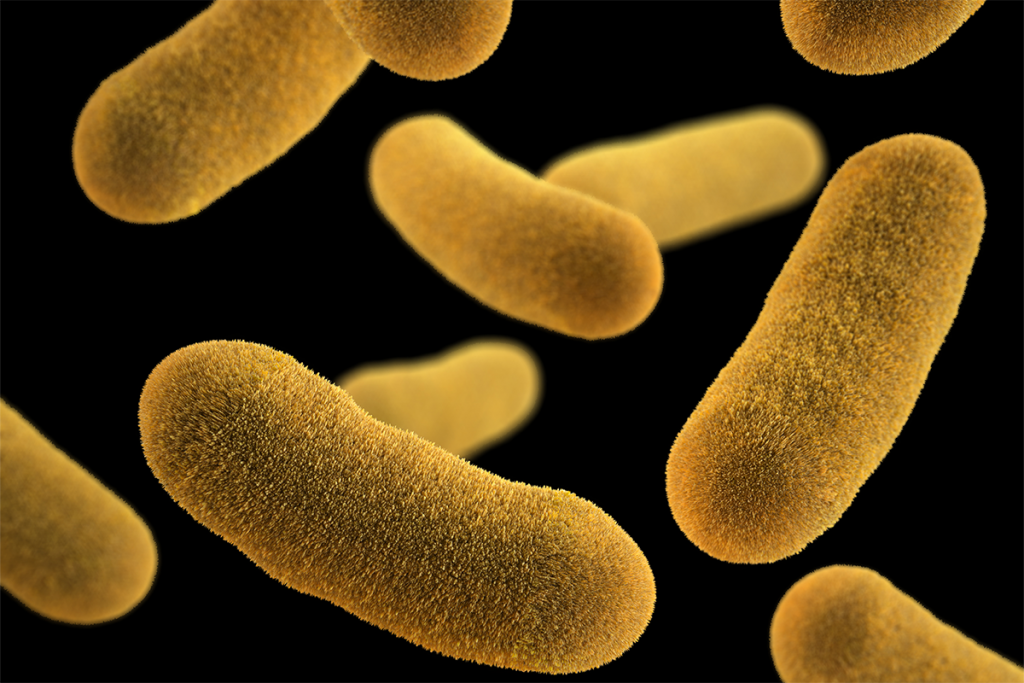 Milk can be made pathogen-free by several practices. One of the major and most important practices is pasteurization. It is usually carried out to kill all the harmful pathogenic microbes present in the milk. Pasteurization carried out by heating the milk for some time and then cooling it down.

effects of drinking raw milkFood Safety and Hygienefood sciencehealthmicrobes in milkMilk
Prev post Do you know raw milk is not good for health?
Next post Nutritional Facts of Raw Milk - Nutrients Found in Raw Milk