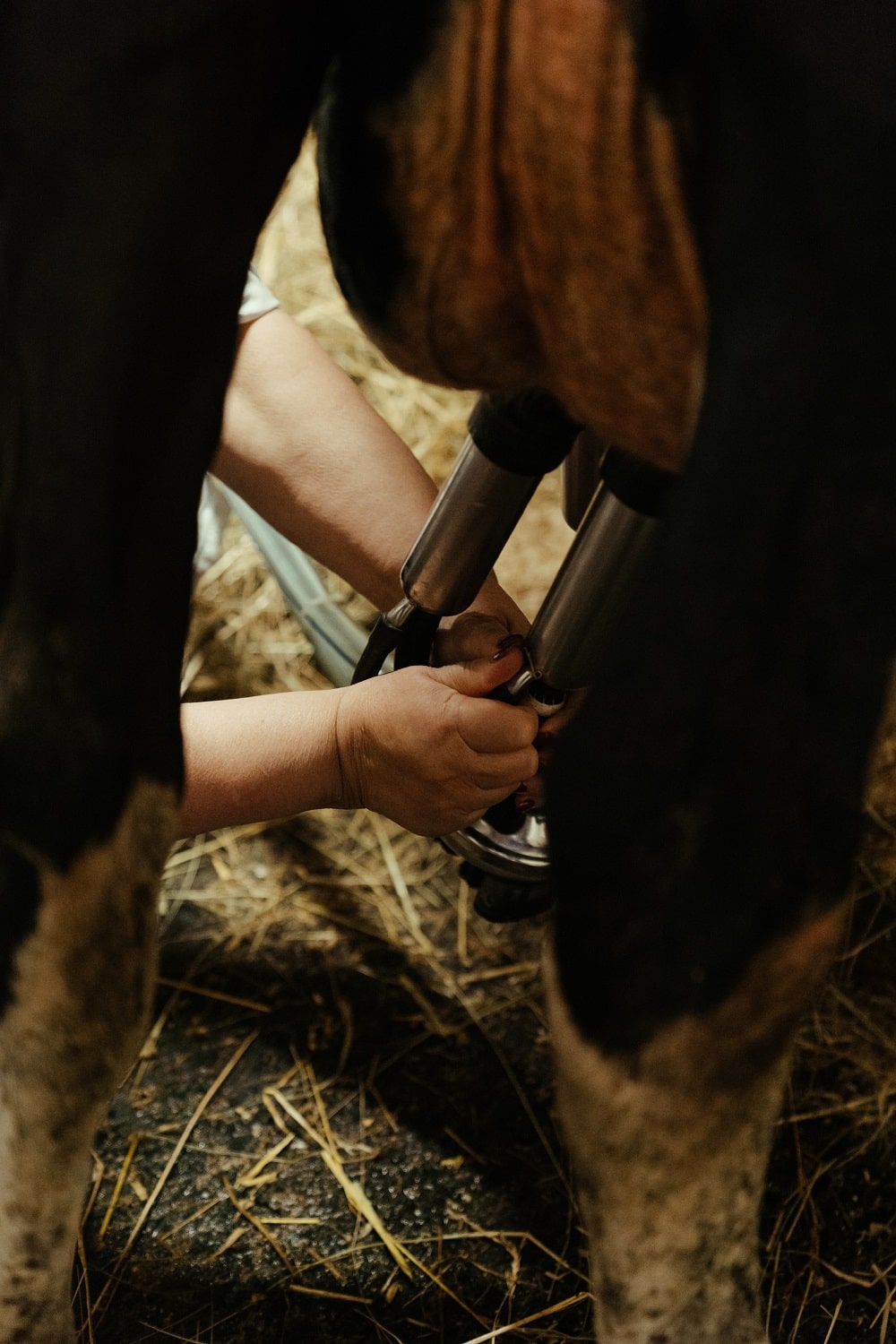 There’s still a debate about whether raw milk should be consumed or not. There are both advantages and disadvantages of drinking raw milk. Comparing unpasteurized milk with pasteurized milk, pasteurized milk still holds great advantages, being free from all types of microbes and impurities. Talking about the nutritional content of raw milk, scientists say that pasteurization can be beneficial but this reduces the milk quality. The heat which is given to the milk for pasteurization can destroy the probiotics which are naturally found in the milk.