Do you know raw milk is not good for health?

The milk which we buy from the shops, dairy, etc. is processed milk or we can say treated milk. But raw milk is the milk which hasn’t been treated in any way. Raw milk isn’t processed, there is no heating, and there is no separation or filtering of any kind. In simple words, raw milk is unpasteurized milk. Most of the health experts claim that the advantage which raw milk has, pasteurized milk also has the same advantages. From a health point of view, raw milk or unpasteurized milk may not give extra benefits but it surely does carry health risks. As raw milk is unpasteurized milk, hence it is not treated or processed to remove any harmful bacteria present in it. It may contain several harmful microbes including Listeria, Cryptosporidium, Brucella, E.coli, Campylobacter, etc. And these microbes can cause severe health risks to you and your family. Hence, raw milk is not good for health. 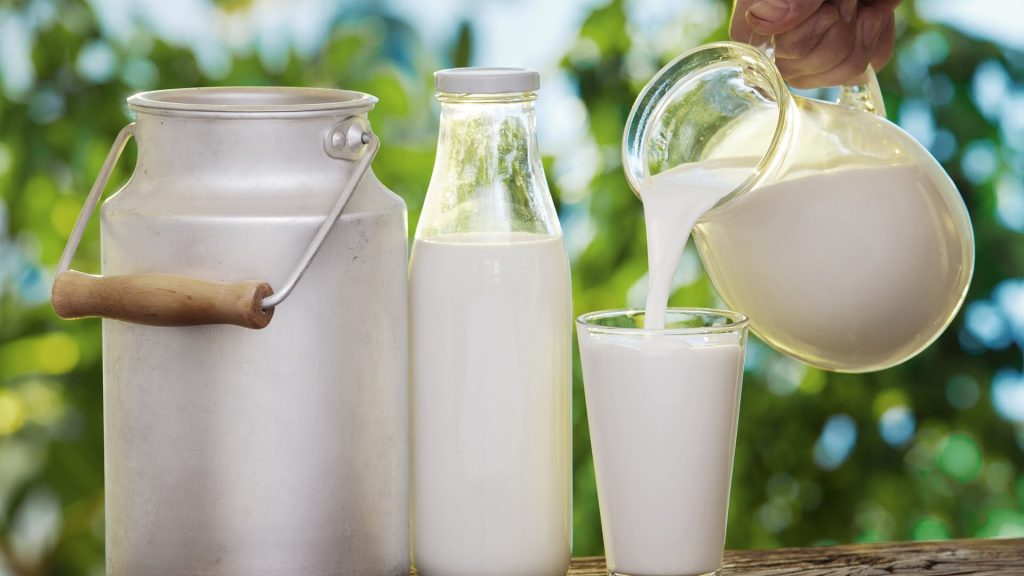 Raw Milk is not good for Health at all 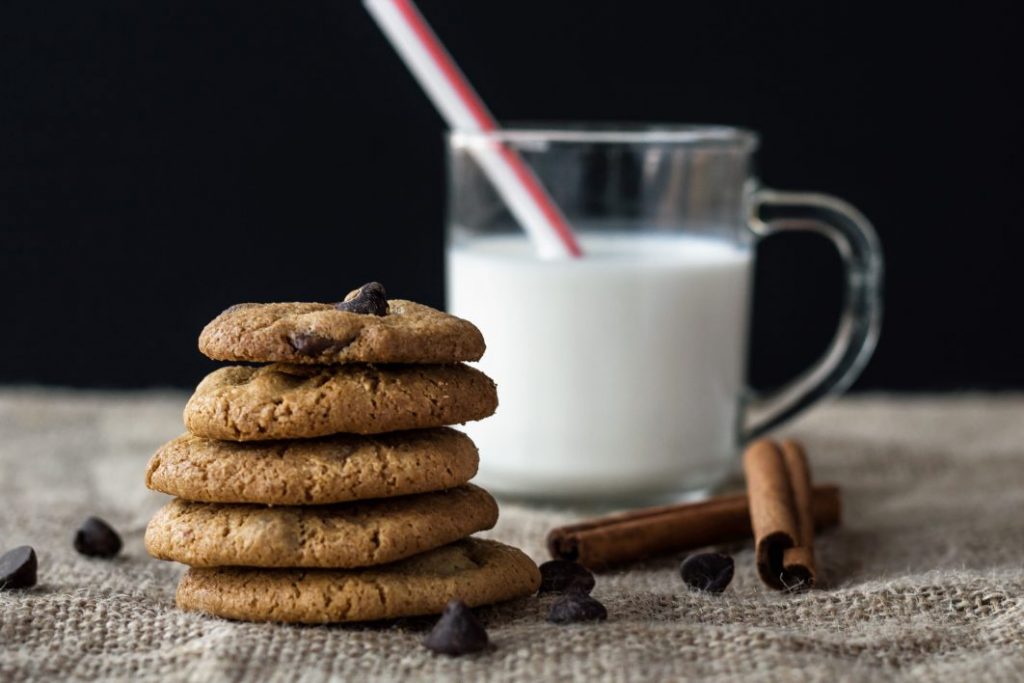 In a report by the Centre for Disease Control and Prevention (CDC), around 1500 people in the US got diseases due to drinking raw milk or consuming cheese prepared from raw milk from 1993 to 2006. Moreover, the CDC has reported that raw risk is 150 times more potential to cause foodborne diseases. Generally, drinking raw milk is not good for health and is harmful to pregnant women, older adults, and people with weak immune systems.

Thus, it is good to first boil the milk so that all the harmful germs can be killed. Most of the time, the hygienic conditions also play a role and make milk contaminated. Handing the milk can also be responsible for microbial infection. Though milk is a complete food and should be consumed regularly as a part of a healthy diet. But consuming raw milk without processing it for making it microbe-free isn’t good for health.

Food borne diseasesMilkRaw milk
Prev post Since childhood, we have been taught 'Milk is complete food'
Next post Harmful Microorganisms found in Milk