Coffee: The Cup of Life – The Story of Coffee

Coffee, originally from Yemen and Ethiopia (country of origin), is a widely consumed brewed drink. No matter, in what part of the world you are, you can welcome your morning with a hot cup of coffee and can start your day with the essence of coffee.  It is really surprising to know that coffee is the second most traded commodity on this planet.  Coffee makes you feel up and a cup of coffee in the morning will charge you up for the whole of the day. Depending on your mood, coffee serves the best-brewed drink on this planet. Unlike other cold drinks, this brewed drink will make you fall in love with it and every sip will make you feel energized. 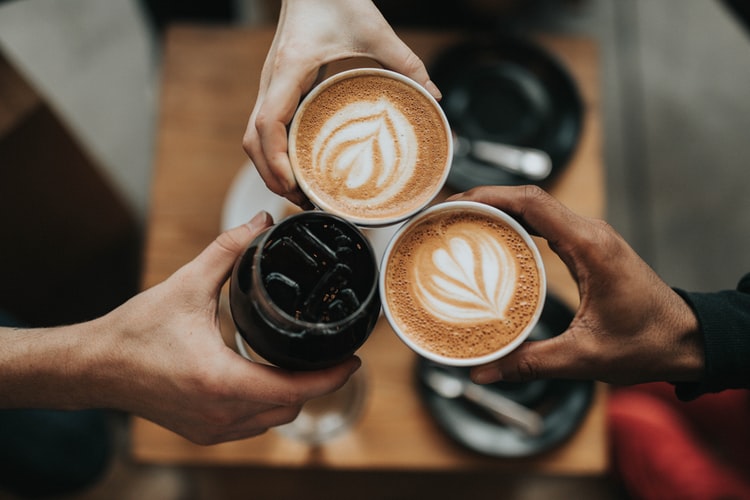 Coffee is present everywhere, from your kitchen to a famous restaurant and café chains. The worth can be imagined that there are chains just selling coffee as their main product. This brewed drink is somewhat acidic in nature and contains some amount of caffeine, which stimulates the human brain. Coffee is among the top-selling and popular drinks on this earth. We see this drink in many tastes and colors such as café latte, cappuccino, espresso, etc. Coffee is served both hot and cold depending upon the situation and choice. It is also among the top agricultural exports in several countries. 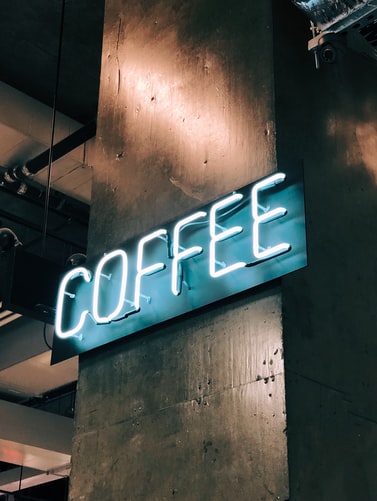 A Brief Introduction of Coffee

As per ancient history, it is said that the energizing effect of coffee was identified by the ancestors of today’s Oromo people. But there is no concrete fact about its growth in any part. But the credible sources are considered to be about the Sufi Muslim monasteries around Mocha, Yemen during the 15th century. It spread to Persia, Turkey, and Northern Africa by the beginning of the 16th century. 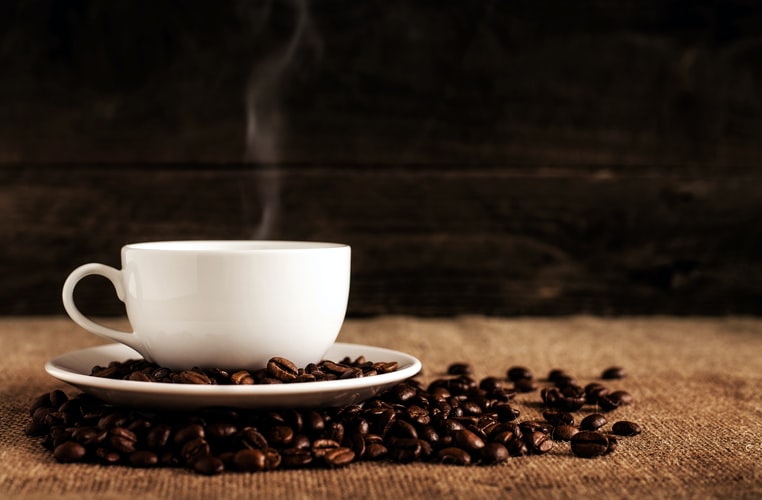 The seeds were taken to Yemen from Ethiopia. It reached India from Yemen in 1670. In 1583, a German physician, Leonhard Rauwolf, described coffee after he returned from a ten year long from the Near East as:

“A beverage as black as ink, useful against numerous illnesses, particularly those of the stomach. Its consumers take it in the morning, quite frankly, in a porcelain cup that is passed around and from which each one drinks a cupful. It is composed of water and the fruit from a bush called bunnu.”

Coffee is not just a drink to energize yourself. A cup of coffee is said to be beneficial in several ways. There are many types of research that tell that coffee is good for health.

coffeecoffee cupcoffee drinkcoffee factscup of coffeefood factshistory of coffeethings to know about coffee
Prev post Foodborne Diseases - What should you know about foodborne illness?
Next post Food Trucks: A New Way of Food Serving