Foodborne Diseases – What should you know about foodborne illness?

Foodborne diseases are food safety and hygiene concerns and everyone should be aware of them.

Things you need to know about Food Borne Diseases

Have you ever thought about how safe is the food you are eating? If you haven’t then check the food safety and hygiene, it can be a cause of serious foodborne diseases. Foodborne diseases are spread due to consuming contaminated food. This can include anything from packaged food to homemade food and beverages. If the food is not handled with proper care, it becomes home to several microbes, including bacteria, pathogens, parasites, viruses, and other such microorganisms that grow on the food and make them contaminated. The symptoms can be mild to highly serious. In this article, we will discuss the diseases which are spread by food contamination. 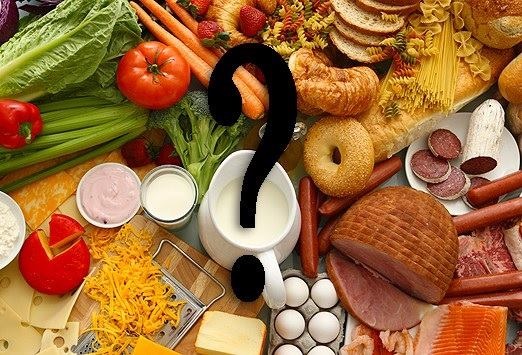 As per the Centers for Diseases Control and Prevention (CDC), every year around 48 million people suffer from foodborne diseases in the USA. Foodborne diseases are also called foodborne infections in certain situatons, foodborne illness, or simply food poisoning. Food poisoning is a serious health concern. Apart from the microbes, food can also be contaminated with the presence of chemicals or natural toxins such as poisonous mushrooms. Consuming poisoned food can lead to several lethal diseases that are not curable. So far, there have been more than 250 different types of foodborne illnesses have been reported. Out of these, most of the diseases are microbial infections, which are caused by bacterial, parasitic, or viral infections. Others are due to the contamination of natural toxins (poisonous mushrooms).

How does food get contaminated? – Reason for Food Borne Diseases

Food contamination can take place as a result of several practices from cooking, processing to handling. Lack of proper knowledge and avoidance is one of the biggest reasons due to which the food comes in contact with the microbes. Food can get contaminated even before it reaches the kitchen.

There are many microbes that can germinate on the food during the practices of food processing. These can be due to the touch by an infected person who handles or if the kitchen equipment, machines, etc. are contaminated and not washed/sterilized properly. This can give rise to the germination of microbes on the food surface. Storing food is also one reason. 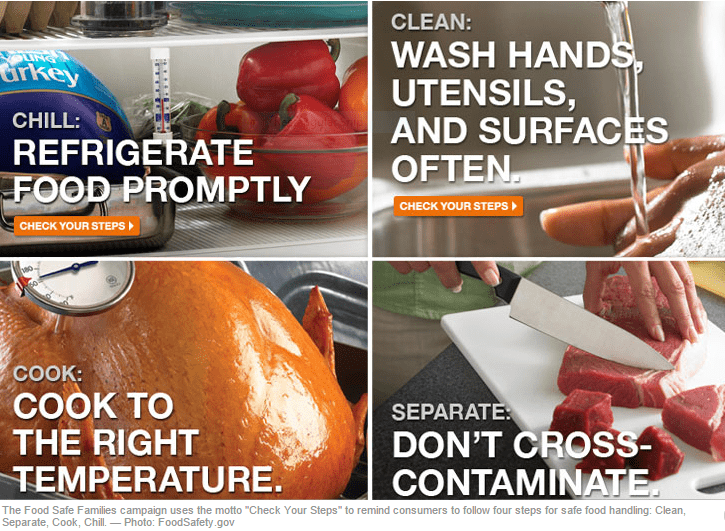 Bacteria such as Shigella, Hepatitis A virus, and Norovirus can come in contact with the fresh food if the person who handles hasn’t washed hands properly with antiseptics or other means. If the knife or other kitchen stuff is contaminated, they can be the reason for spreading, or if a knife is used for contaminated food and the same is used for fresh food, it can also transfer the contamination to the fresh food. Few microbes need a large colony so that they can cause food contamination. For this, they need a proper environment, temperature, and favorable conditions. The study says that one single bacterium reproduces itself by division every half hour and this can lead to a population of 17 million progeny in the next 12 hours. So, if there is little contamination in the food, and it is kept overnight, by the morning, it will turn to poison. If it is kept in unfavorable conditions, the microbes won’t grow. Keeping food in the refrigerator avoids bacterial growth, but there are few bacteria that can even grow in the refrigerator such as Yersinia enterocolitica and Listeria monocytogenes. 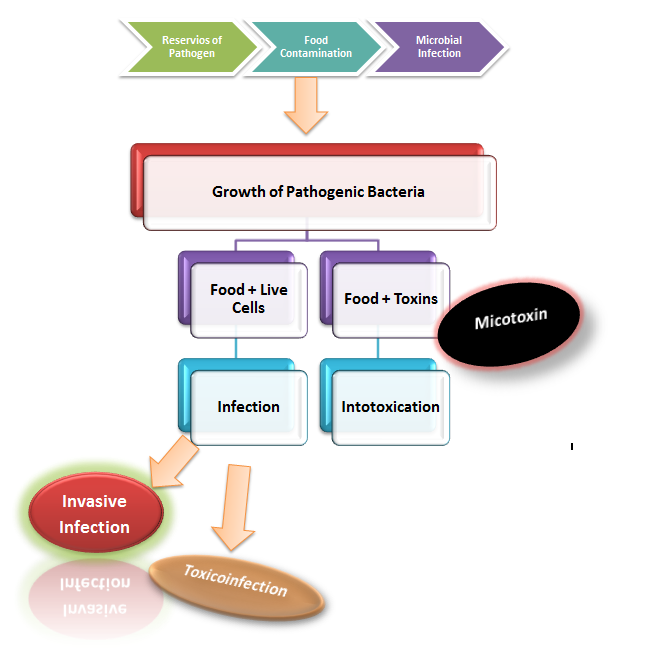 Food can also be contaminated, if it comes in contact with insects and rodents such as cockroaches and rats.

Clostridium bacteria are not killed by heating. It produces heat resistant spores. It can only be killed by above room temperature boiling.

Bacterial toxins are heat sensitive. The staphylococcal toxin is not killed even after boiling above room temperature. It causes vomiting. 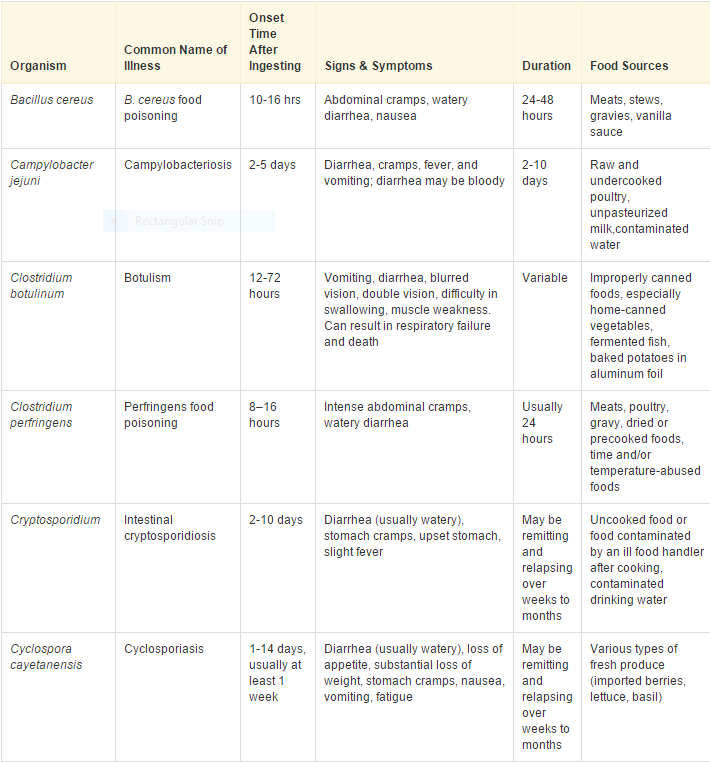 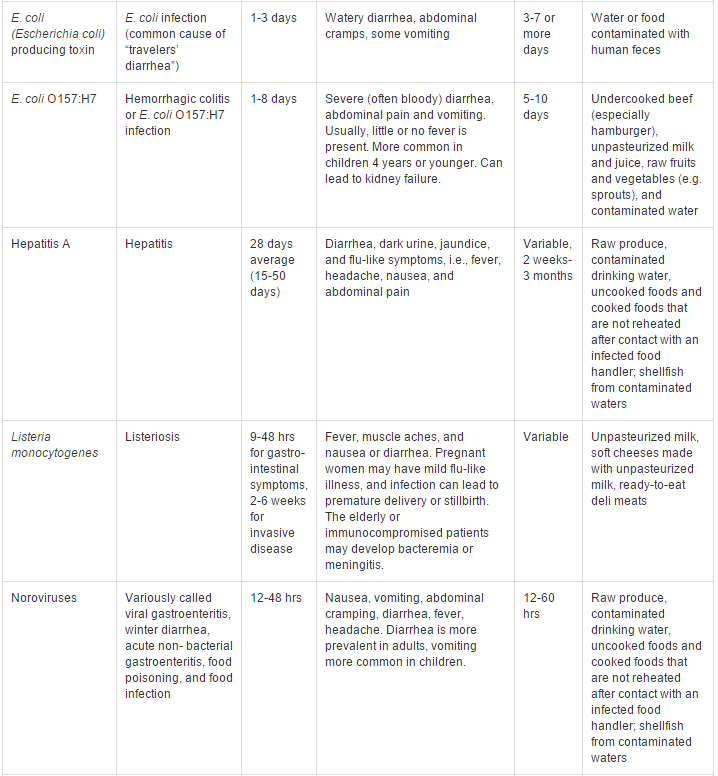 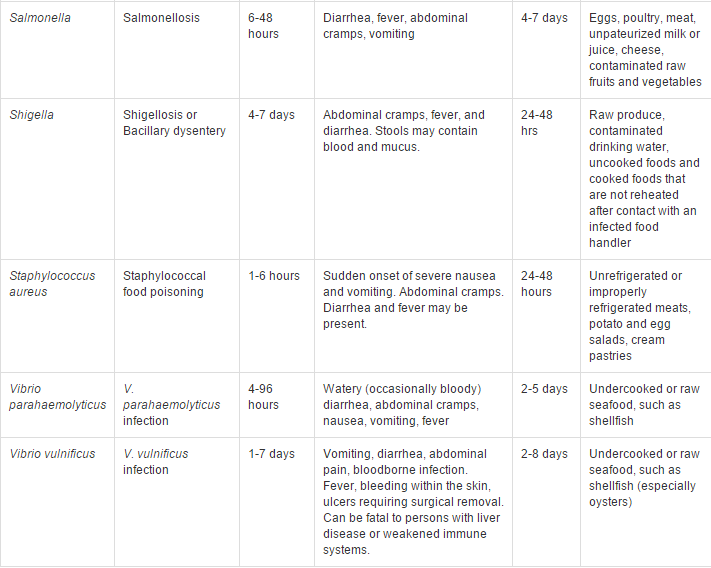 One thought on “Foodborne Diseases – What should you know about foodborne illness?”