Have you ever noticed a food truck near your home, or outside the community park? Food trucks have become a part of our daily life and are a more fashionable way of enjoying quick food.

Things You Need to Know about Food Trucks

Life is changing day by day. New technology is making things more comfortable and easier as they were before. When we talk about food in this high tech age, we all of sudden remind of lavish restaurants, luxurious cafes, and a lot of other places like this. But what if the food is served in a vehicle? The idea is good and is not new as well. We are talking about food trucks. Yes, the food served in a truck. 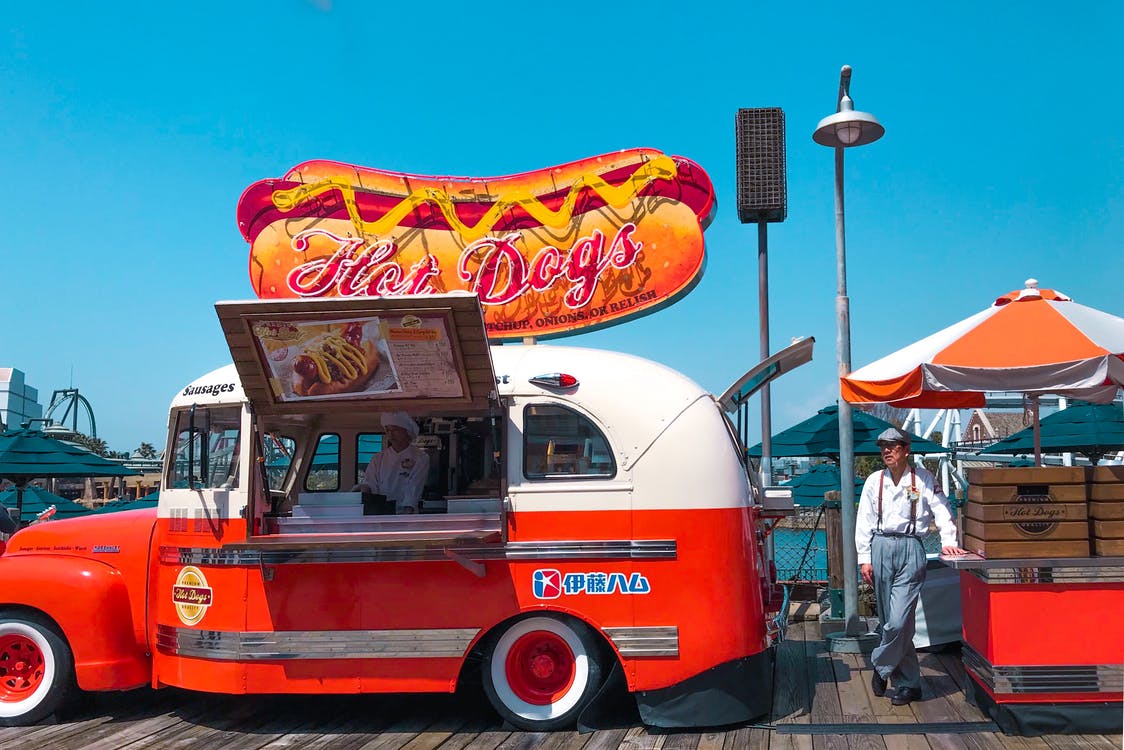 From food carts to kiosks and now the food trucks, the modification and development in the way food is served are really innovative and has impressed the masses for ages. And every time someone comes up with an innovative idea, people have always welcomed it, be it food processing, storing, or food serving. Food trucks have become very popular among the people, offering a variety of gourmet cuisines.

So, the food trucks are a step different from the way the food is served traditionally. It is convenient, cheaper, and a good way of enjoying your evening with a bunch of friends. Nowadays, these food trucks are found around the streets, in midtown and almost everywhere, where there is a possibility of a regular crowd. Food is processed, cooked, and served in these food trucks only. Food trucks generally serve hamburgers, French fries, sandwiches, ice creams, hot dogs, and other fast foods. Food truck in simple words is mobile cuisine. 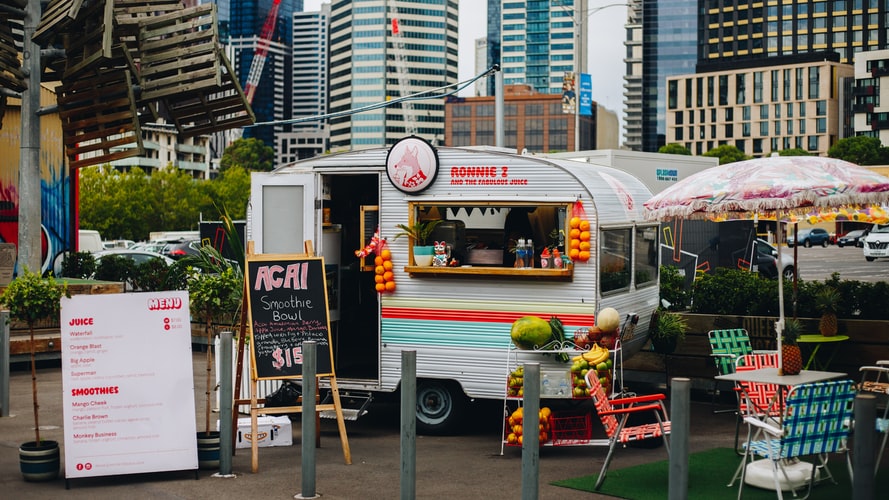 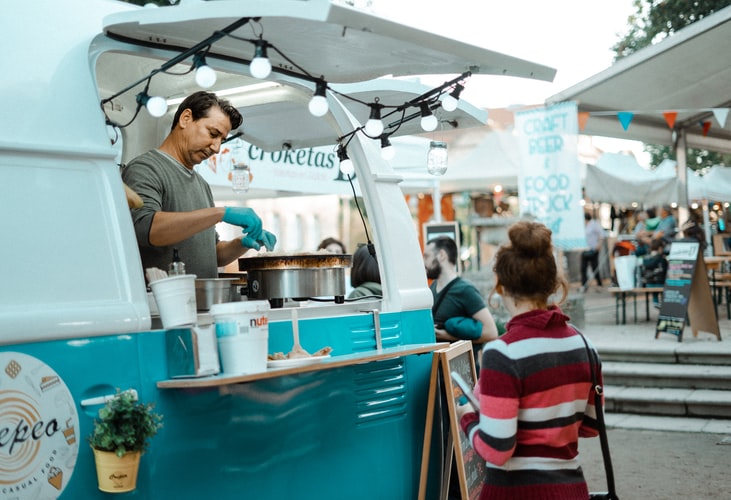 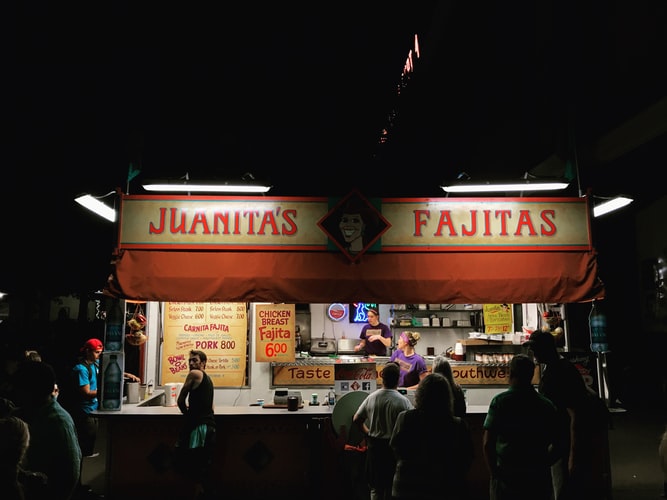 The modern-day food truck isn’t the same old food vehicle which used to serve the construction site people and blue-collar jobs. Coolhaus, the gourmet ice cream maker based in Los Angeles, owned 11 trucks and carts, 2 storefronts in 2009, and by September 2014, it has more than 2500 retail partner stores.  At the present time, it is very respected and a way to start a career as a professional chef. The mobile food truck is now a gourmet food truck with a wide range of cuisines, gamut of ethnic and fusion cuisine. 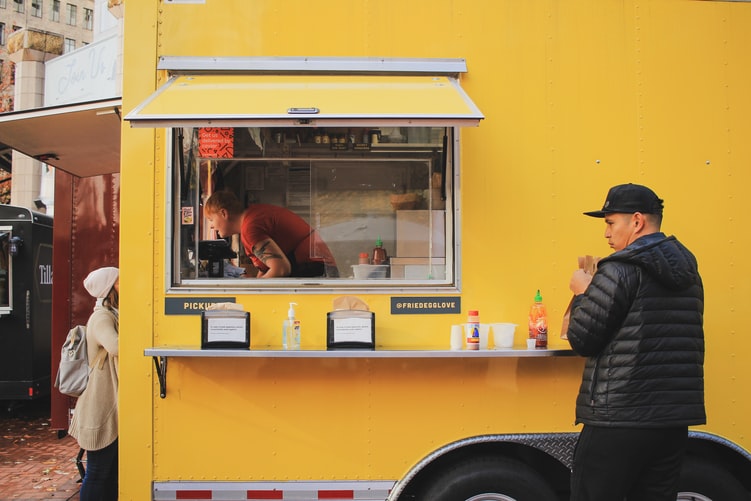 Several famous food trucks are now using social media for their marketing and locations (Twitter, Facebook) so that people can easily track their real-time geographic locations.  They also update everything from time, menu to the price on their social networking profiles. Though the mobile food carts have been existence for years long, the food trucks are often changing and bringing innovations and are in a way to hit the food mainstream. Food trucks have become a part of the daily routine in the lifestyle of the USA, but in countries like India, they are still trying to establish. There are several reasons from ethics to food hygiene and it will take some time for the people to accept this concept of Fooding.