Pepsi is a household name of one of the world’s most favorite and most demanded carbonated beverages. This soft drink is so famous that even childhood memories are connected with it. Pepsi, being highly sought after drink, is found in every food café, every restaurant, and in every house and every fridge. Be it any celebration, party, hang out, Pepsi makes a perfect celebration companion. For every decade, this soft drink has been able to take its place in almost every corner of the world. Be it any place, any language, any tradition, this soft drink is a must. Have you ever turned the pages of history to find out what is the past of this soft drink? You must be wondering how to dig into the layers of time to unfold the past of Pepsi to know about it? Well, not a big problem to be concerned about. We are here. In the previous post, you came to know how Parle – G is manufactured and the history behind it. In this post, FoodRavel will take you to an adventurous but sweet journey of the history of Pepsi. Let us know all about Pepsi.

If we talk about consumption, this drink takes the pride of being the one. As we move ahead with the facts and all about Pepsi, let’s have a look at history. Pepsi is manufactured by PepsiCo. At first, when this soft drink was made, it entered the market as Brad’s Drink in 1893. Then on August 28, 1898, was later renamed as was introduced as Pepsi – Cola. After changing the name from Brad’s Drink to Pepsi Cola, in 1961, it was again changed to Pepsi and that’s what became the world-famous name for this soft drink. It was marketed as “Pepsi – Cola Made With Real Sugar” in some parts of North America around 2014. No matter what the past was, people always prefer it and it has become a top, famous name for soft drinks. 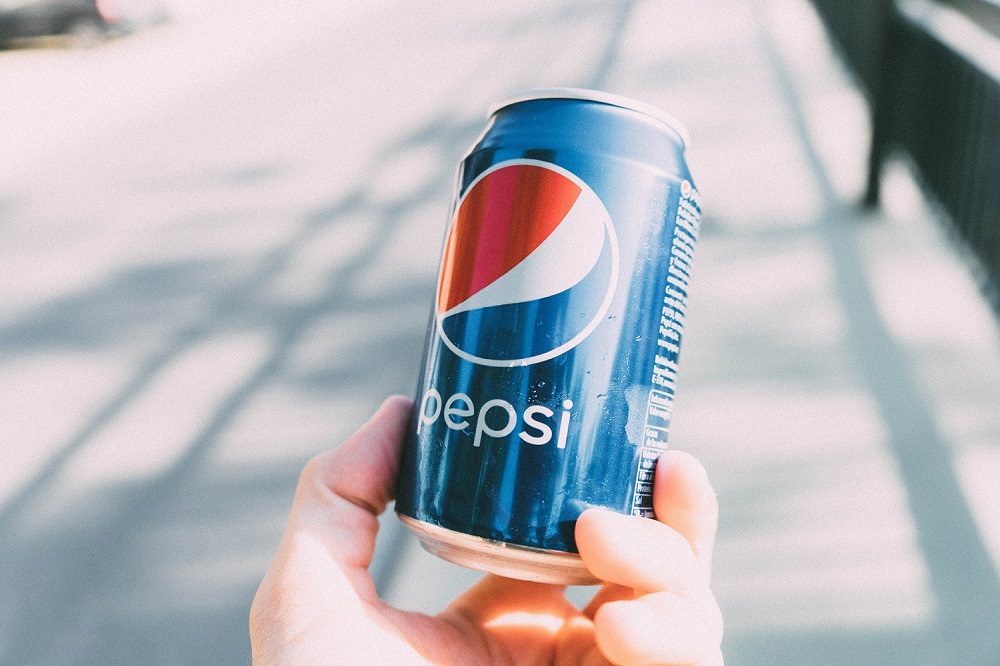 An Untold Story: Behind the Curtains

Talking of all about Pepsi, we go through the pages of history. Brad’s Drink came in the market at first in 1893 in New Bern, North Carolina, USA. The man behind this world-famous cold drink was Caleb Bradham. He was a pharmacist and the one who is credited with the invention of Pepsi originally. Bradham prepared the drink at the drug store he owned. The drink contained pepsin which is a digestive enzyme and kola nuts. The name changed in 1898 to Pepsi Cola. The real recipe was based on sugar and vanilla. The main idea behind this drink was to provide energy and a digestion drink. Later on, the recipe was modified and technologies were introduced but the backbone remained the same for over years. Bradham rented a warehouse and shifted the bottling of cold drink from his drug store to the warehouse. It was done in 1903 and he was able to sell around 7,968 gallons of this drink (initially a syrup). By the next year, he transferred the cold drink to a six-ounce bottle which abruptly changed the sales. That year a total of 19,848 gallons of Pepsi was sold. 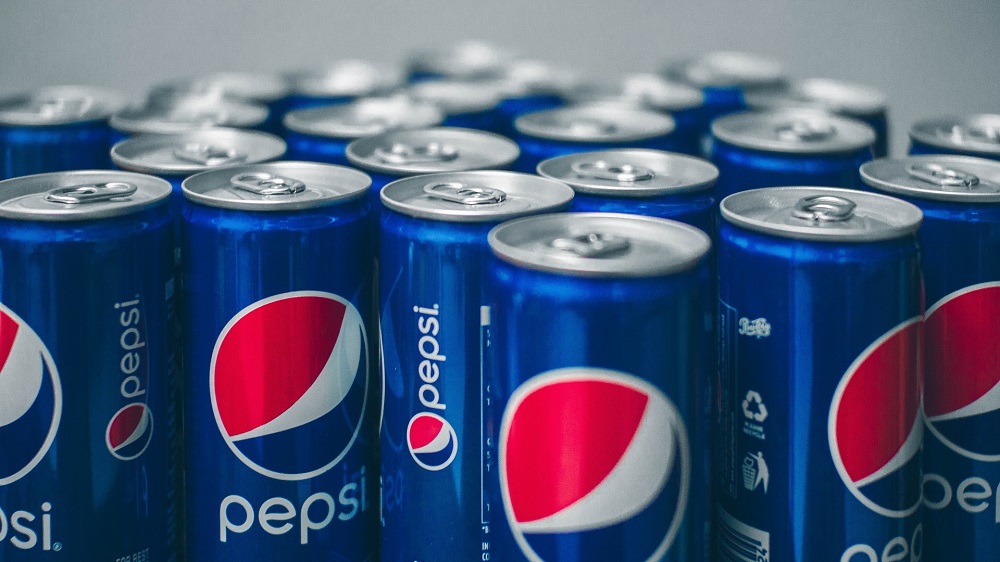 “A bully drink…refreshing, invigorating, a fine bracer before a race.”

The celebrity to endorse for Pepsi was Barney Oldfield. His full name was Berna Eli “Barney” Oldfield and was a pioneer automobile racer from the USA. He endorsed it and described it as “A bully drink…refreshing, invigorating, a fine bracer before a race.” For over the next couple of decades, it used “Delicious and Healthful” as a theme for advertising.  As time passed, the drink gained household popularity and the name was changed over and over again. The same happened with the original logo. The logo was first designed in 1905 which was later changed in 1929. 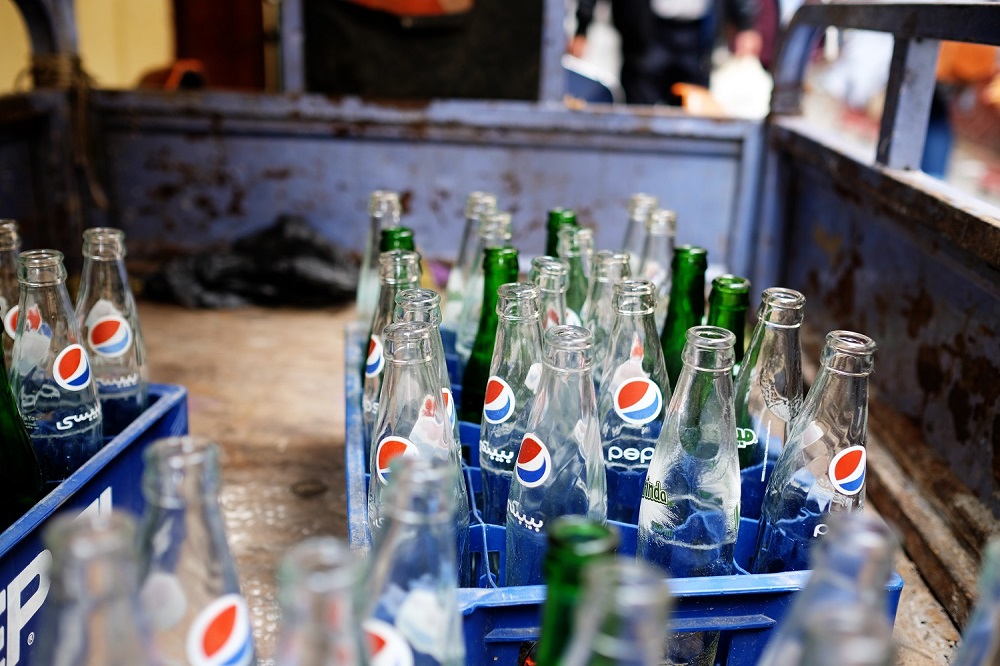 The rise and fall in layers – All About Pepsi

Ever since it’s beginning, the cold drink became a famous beverage and people accepted it widely. It became much famous in a short time and became a symbol of prestige. People enjoyed it with much pride and for many years, it kept on enjoying its domination in the market. But then it faced bankruptcy. This happened during the Great Depression, resulted due to the World Was 1 as the sugar prices fluctuated. This made Pepsi to be sold to Roy C, Megargel  but he couldn’t run it successfully and it came in the hands of Charles Guth. An American businessman, Guth was Loft Candy Company executive. He ran the bankrupt Pepsi – Cola from 1931 – 1939. At the retail stores of Loft Candy, he had soda fountains and tried to replace Coca – Cola. But Coca = Cola refused for the same for any discount over the syrup which he used to make. Then the chemists at Loft Candy worked over the original syrup recipe of Pepsi and reformulated it. Hope that this article has summed up all about Pepsi.

For more on Pepsi, read out more. Wait & Watch and we will update the following links to know more about our most loved soft drink.

All About Pepsiall you should know about pepsifood and travelfood factspepsi informationstory of pepsi
Prev post How is Parle - G made?
Next post How is Pepsi Manufactured?