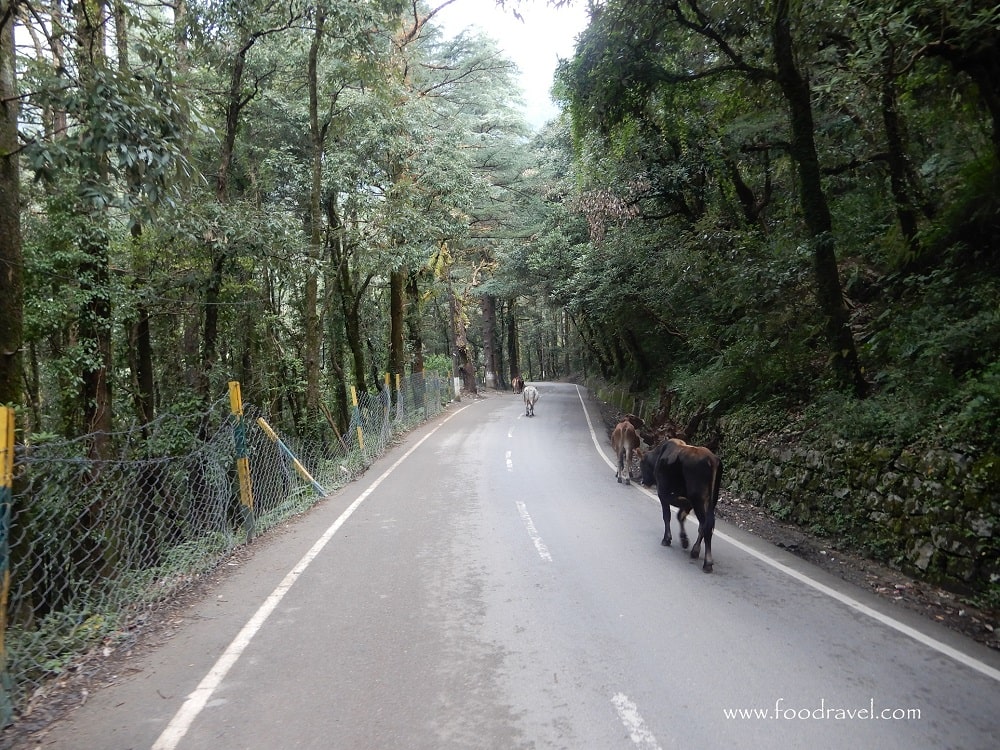 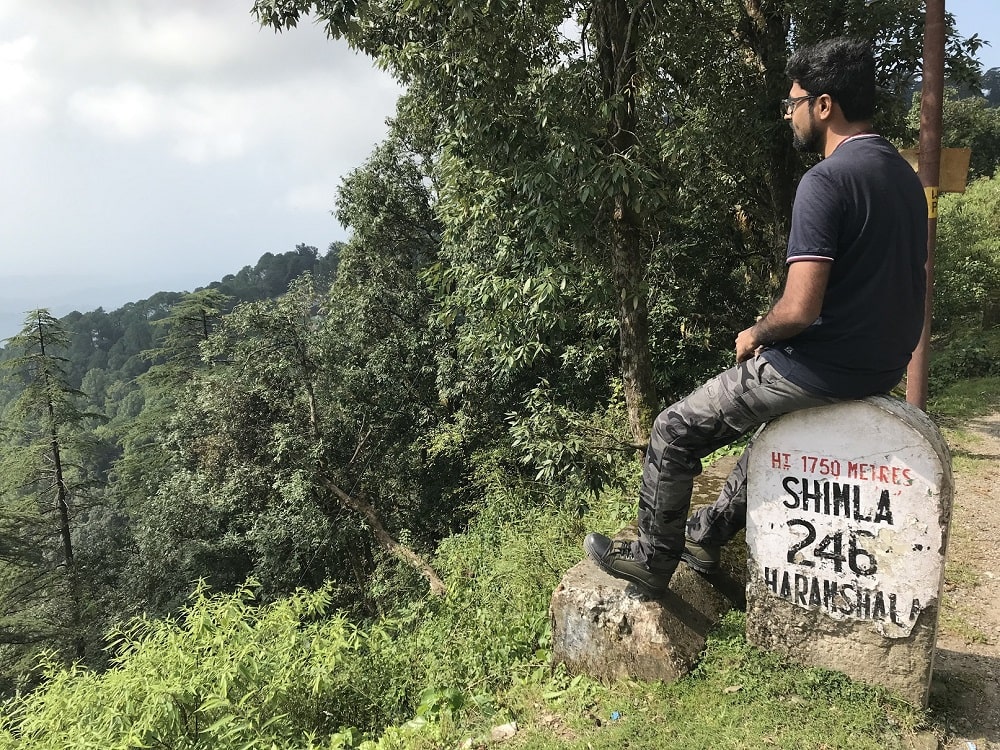 During my first visit to Mcleod Ganj, I couldn’t come across this place. However, my first during that trip was only to trek to Triund and that’s what I did. But this time, I was a little planned and knew things which I had to cover, especially the places which I had missed out on my last trip. Honestly, my motive to travel is to explore and that’s what pushes me to travel from places to places in search of hidden stories and folklores. St John in the Wilderness Church of Mcleod Ganj too had some stories which attracted me and which pushed me to step on its land and understand its past.

Back when India was ruled over by the British, they built many monuments during their rule. St John in the Wilderness Church is one of the buildings which they built. Flipping the pages of history, I found out that St John church in the wilderness was built somewhere around 1852. Located on the Mcleod Ganj – Dharamshala road, just some 20 minutes’ walk from Mcleod Ganj from Dharamshala, you will find this church in calm, silent but eerie surroundings of deodar trees. 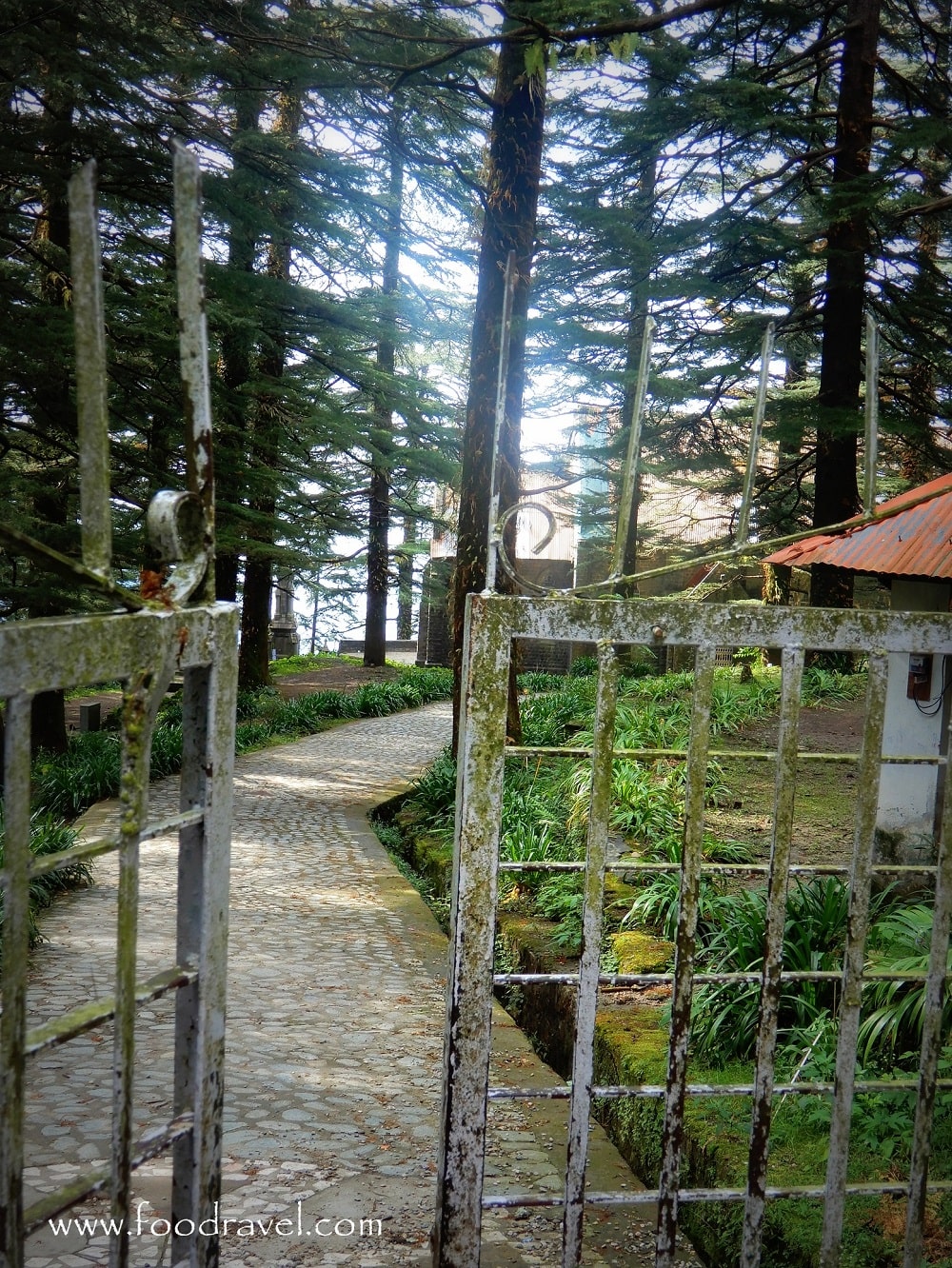 Basically built for the British soldiers who were positioned here so that they would worship there, St John in the Wilderness church is dedicated to John the Baptist (one of the 12 apostles of Jesus Christ). This Anglican Church is one of the oldest monuments of Mcleod Ganj and is known for its iconic architecture. St John church is full of many memorial stones of the people/soldiers who died here. If you talk a walk around the memorial stones, you will read ‘death due to bear attack’ on one grave’s stone.

Kangra was shaken by an earthquake in 1905 which reached 7.8 on the Ritcher scale. Such a disastrous natural calamity demolished many noteworthy structures in Kangra and its surrounding areas including Dharamshala and Mcleod Ganj, killing around 20,000 people.

Surprisingly, St John Church survived the earthquake. However, the earthquake destroyed the Belltower and spire of the church but the main building stood still with minor cracks outside. The broken bell was replaced by Mears and Stainbank in 1915 bought all the way from England. 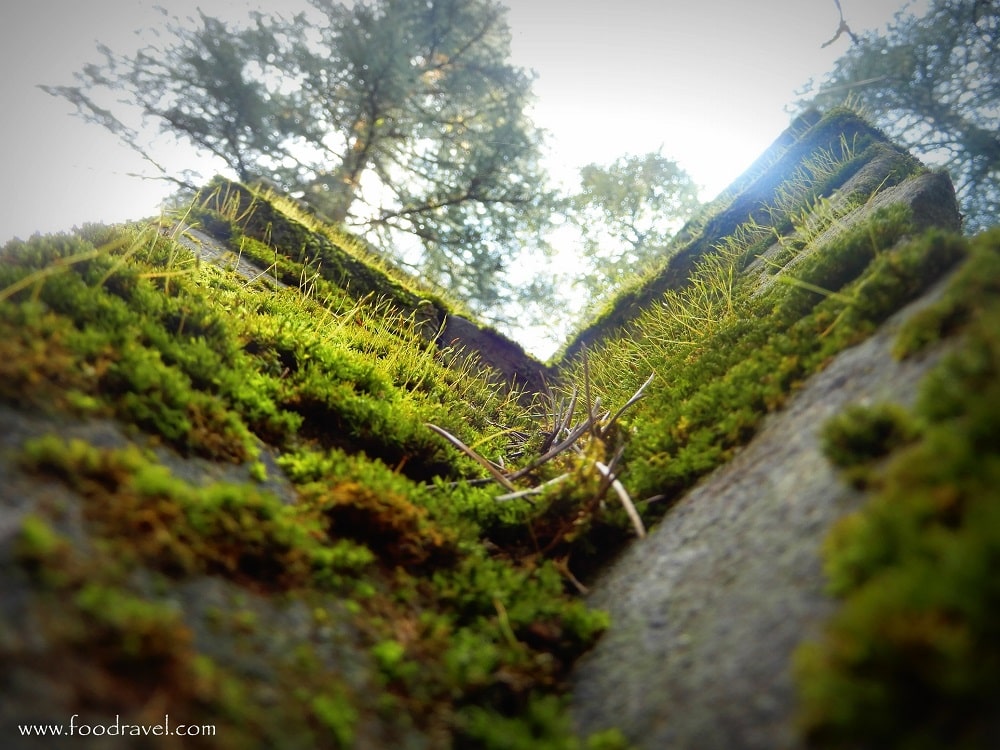 Memorials in St John in the Wilderness Church

As you enter the church through the metal gates from the main road, you will find that the church Christian cemetery has many graves with memorial stones. These stones belong to the British soldiers and people who died here. The most notable one is of James Bruce (Lord Elgin, 8th Earl of Elgin) who was the Governor-General of the Province of Canada. In 1861, he was appointed as the Governor-General and the Viceroy of India. Lord Elgin is said to have died on 20 November 1863 in Chauntra in Mandi district. He was buried in St John church. His rock-like tomb is iconic. 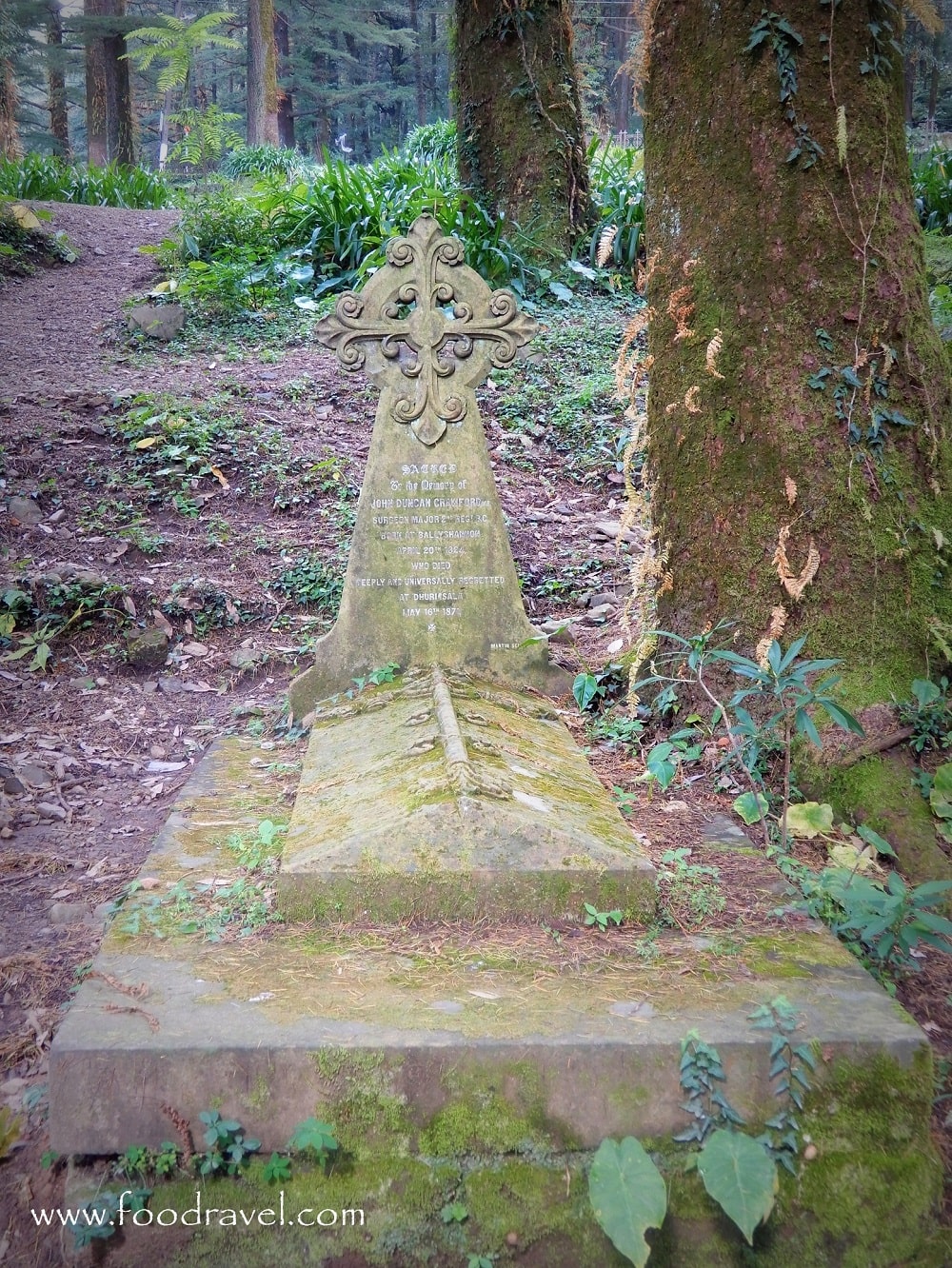 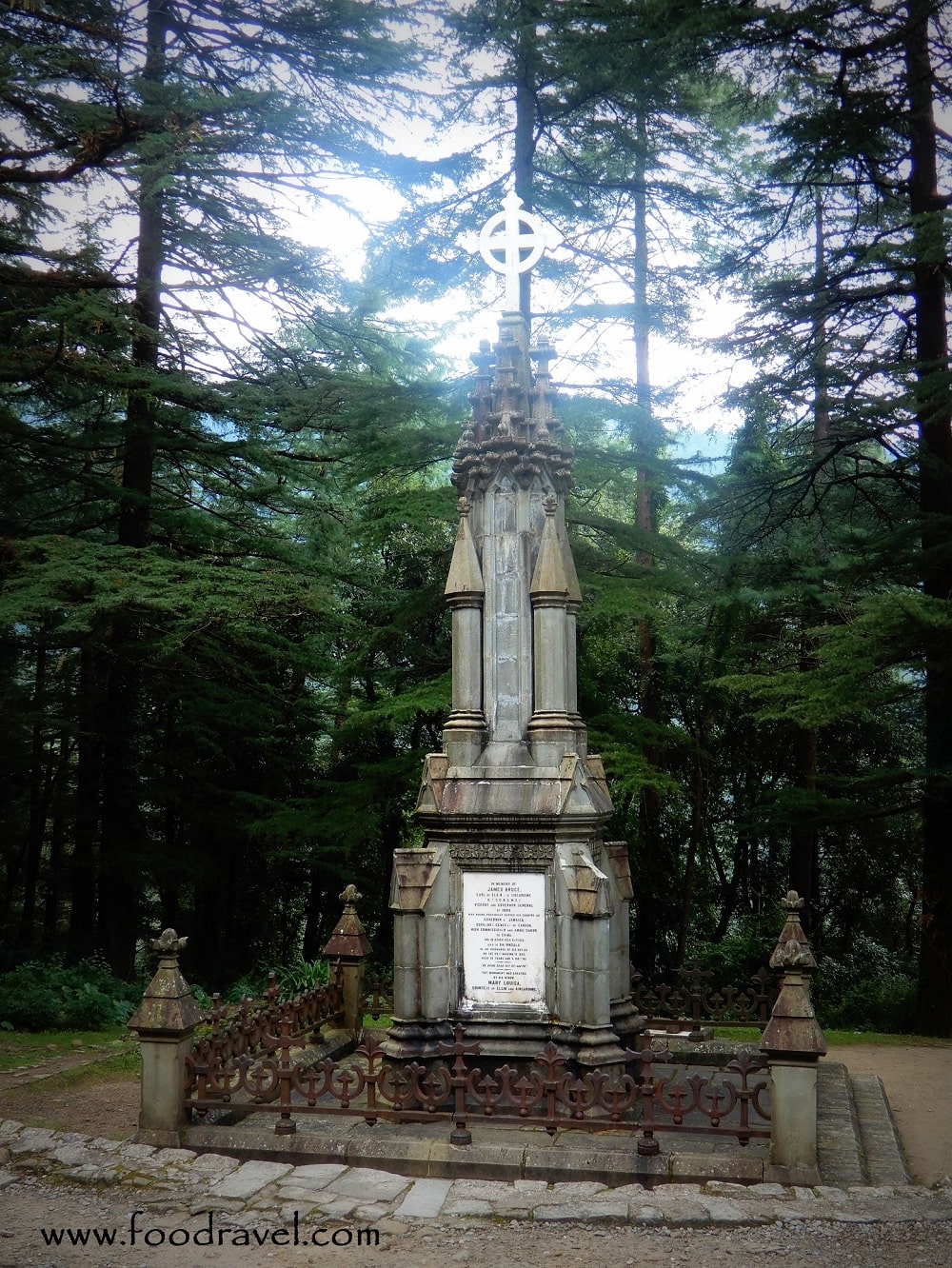 Set amidst dense forest of big deodar tree and in the rump-bump ground, the church actually gives the feel of being entering a place with a sinister vibe. Built in Neo-Gothic architecture, the church actually looks like one from some Hollywood horror movies, being surrounded by trees with bare branches and totally isolated with graves all around. 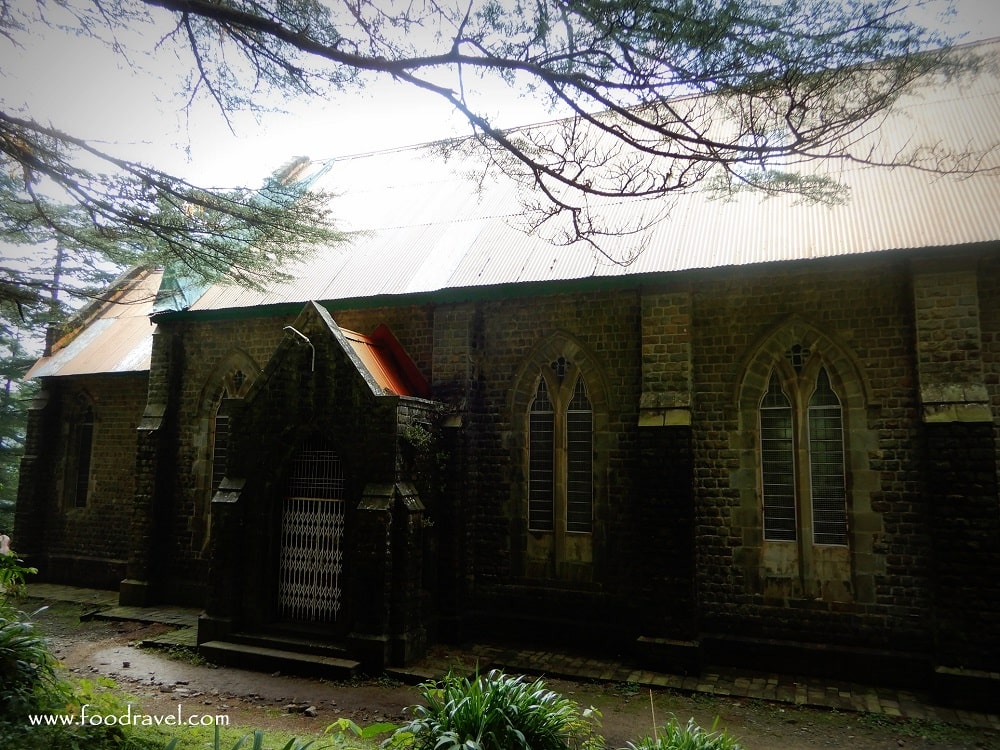 Not to forget that the windows of the church are fitted with Belgian stained glass. Lord Elgin’s wife, Lady Elgin donated these window glasses as this church is the resting place of her husband. Most of the structures of the church are now in ruins conditions which add to its spooky vibes. The polished wood used in the altar railing of the church and the oil lamp made up of brass metal are some other things to check out however these are now used for holding electric lights. When I visited the church, it was locked. But there were signs that the church is opened. Somewhere online I read that the church is opened on Sundays only for the mass which takes place in English at 10 am and in Hindi at 11 am. 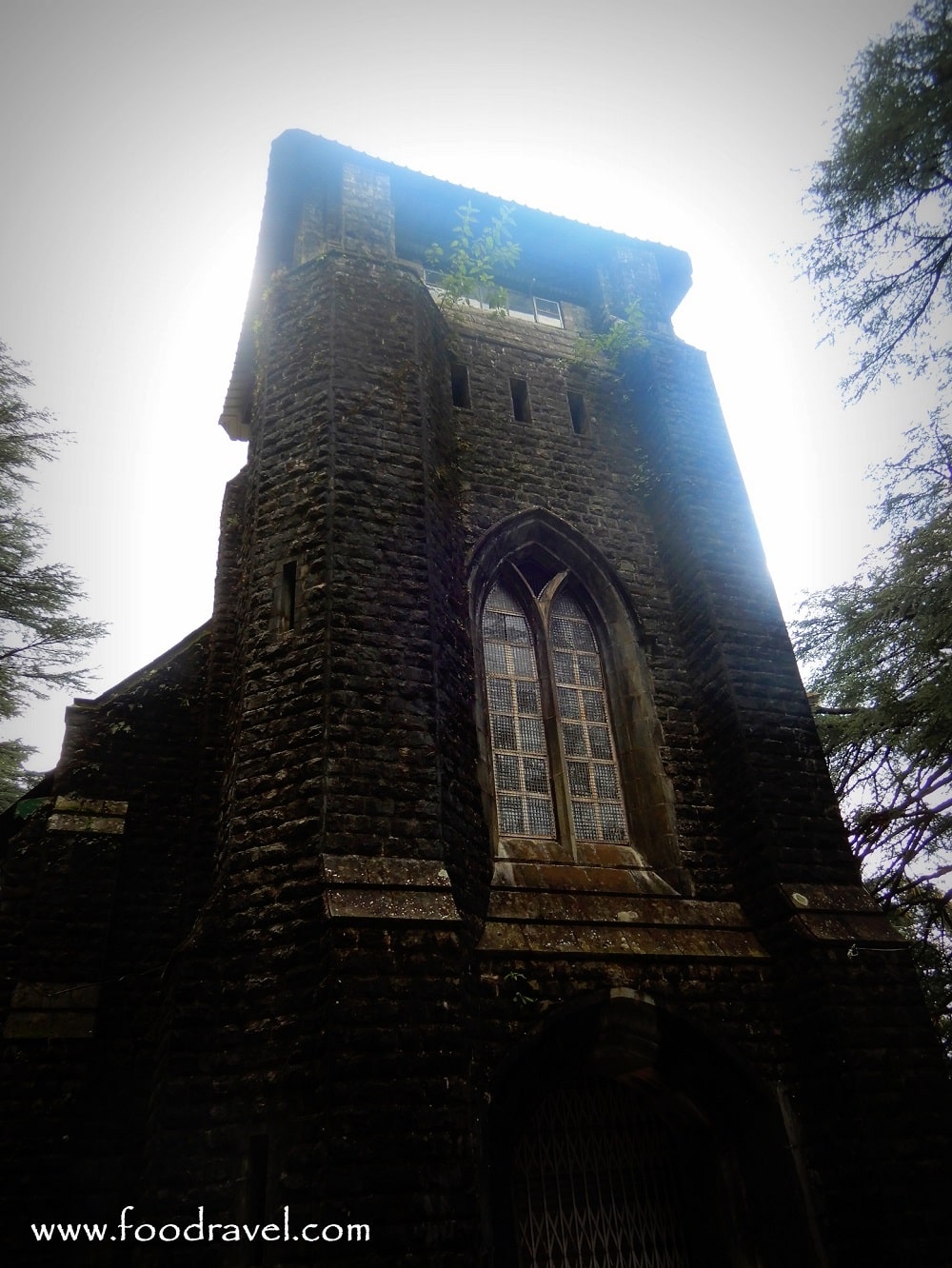 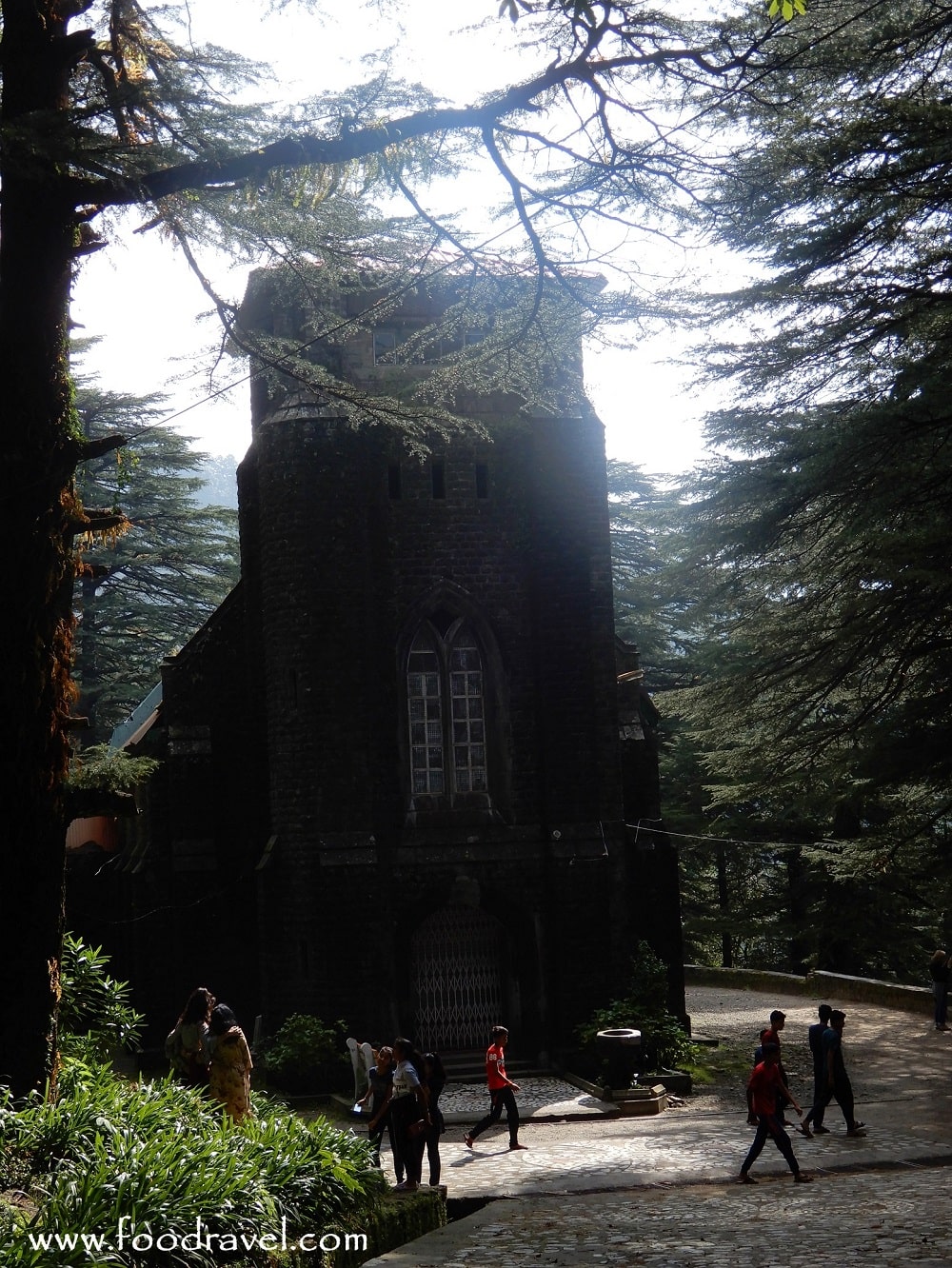 I and Yogesh clicked some photographs there and by that time, the area started to get crowded with people. There was a school tour and we felt like leaving from there. Though, I would have loved to sit here. No doubt the place looked spooky but was peaceful with sounds of nature. 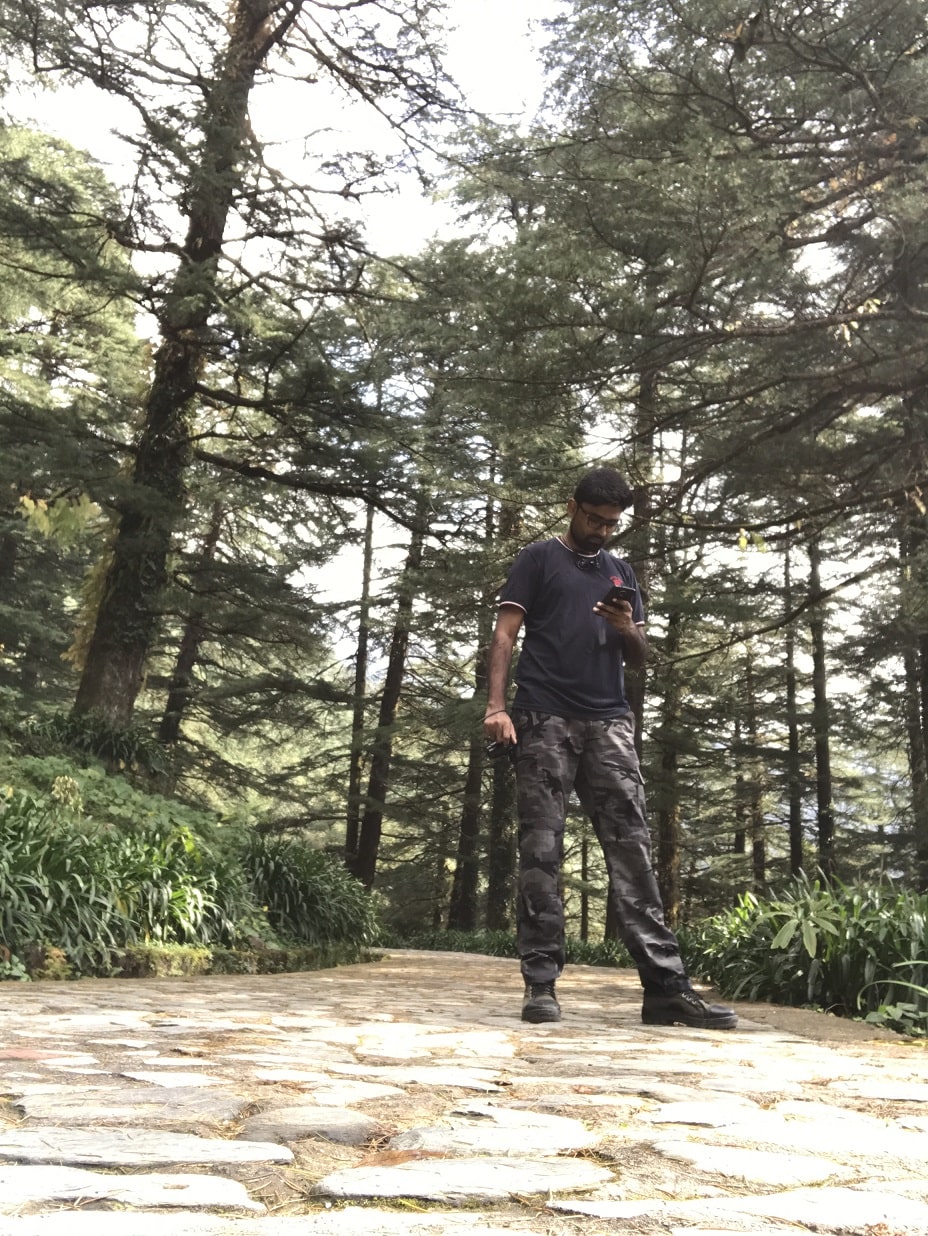 How to reach St John in the Wilderness Church in Mcleod Ganj?

Located around 1.5km away from Mcleod Ganj, it is very easy to reach St John church. Located on Mallital Road, Dharamshala to Mcleod Ganj, the church is easily accessible by walk from Mcleod Ganj. If you are in Mcleod Ganj, then you can take a walk through the scenic views of nature and can easily reach there in just around 20 minutes or so. There is no need to book a cab.

The timing of the church is from 7 AM to 6 PM (please check timing). The church remains open on all days of the week. You can come here on Sunday mornings to attend Sunday services.

After the earthquake of 1905, the church was rebuilt. One of the most famous places to visit in Mcleod Ganj, St John Church standing in isolation in the wilderness, narrates the days the British Raj when the place was used by them as a hill station.