Himachal Pradesh is full of scenic beauties and places which offer breath – taking views of nature. While I was in Dalhousie for a two days trip, I came across two of such magnificent places from where I embraced nature with arms wide open. One of such places is Barkota Hills Dalhousie. The nature here is pure and looks like one of the most panoramic places where you can have some really amazing shots for your blog or for framing on your bedroom wall. I love travelling to such places where there is nature and peace and you don’t have to bother about anything. Barkota Hills is one such place where I could sit and just wonder how nature can be so peaceful and serene here.

Read Here – Do You Enjoy Travelling? 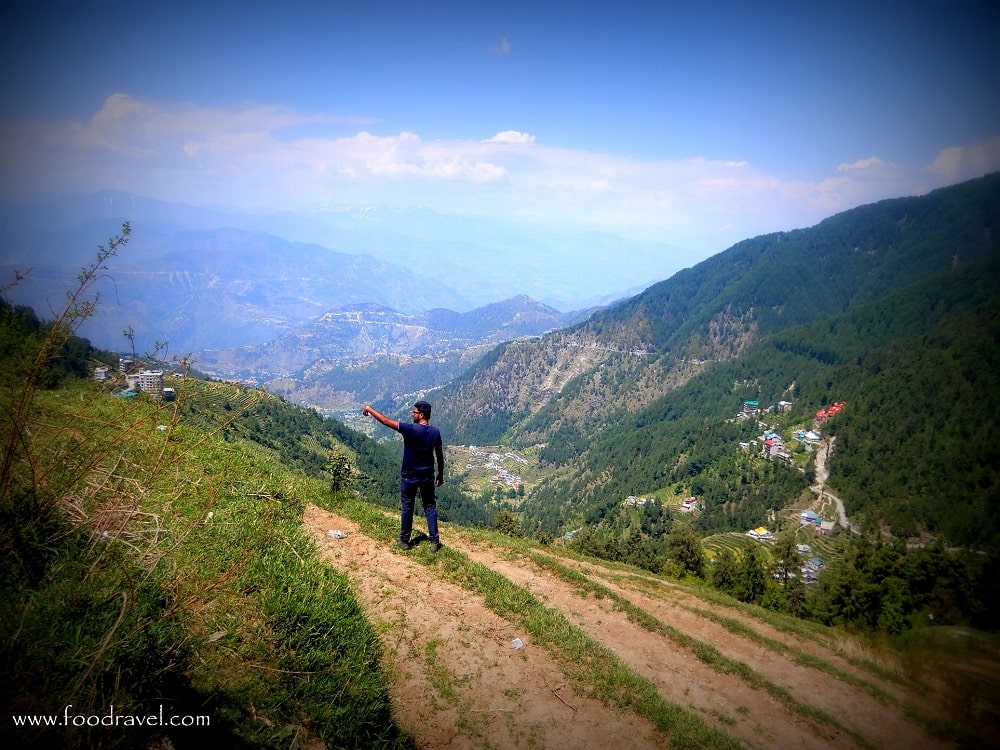 Well that’s a line from ‘arms wide open’ by Creed. But that fits here perfectly. On the second day of my Dalhousie trip, I rented a cab and went for tour which started from Panchpula Waterfall and finished at Khajiyar in the evening at around 7 I guess. Barkota Hills Dalhousie was the second destination of the day.

While the cab was passing through a narrow road off the edge, the driver stopped the cab and said this is Barkota Hills. He told that it was a famous view point in that area. I stepped out and there were some other cabs and people were taking selfies. There were couples and kids. There were people who had rabbits and were asking tourists to get clicks with those cute bunnies. Well, that was paid.

Read Here – Do You Enjoy Travelling? 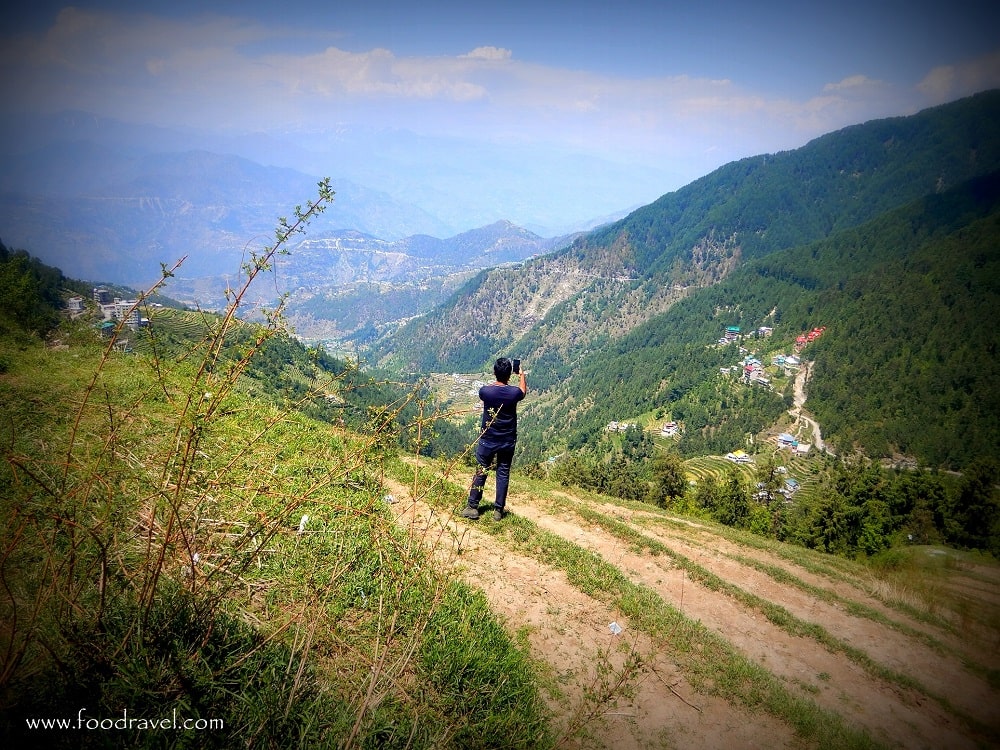 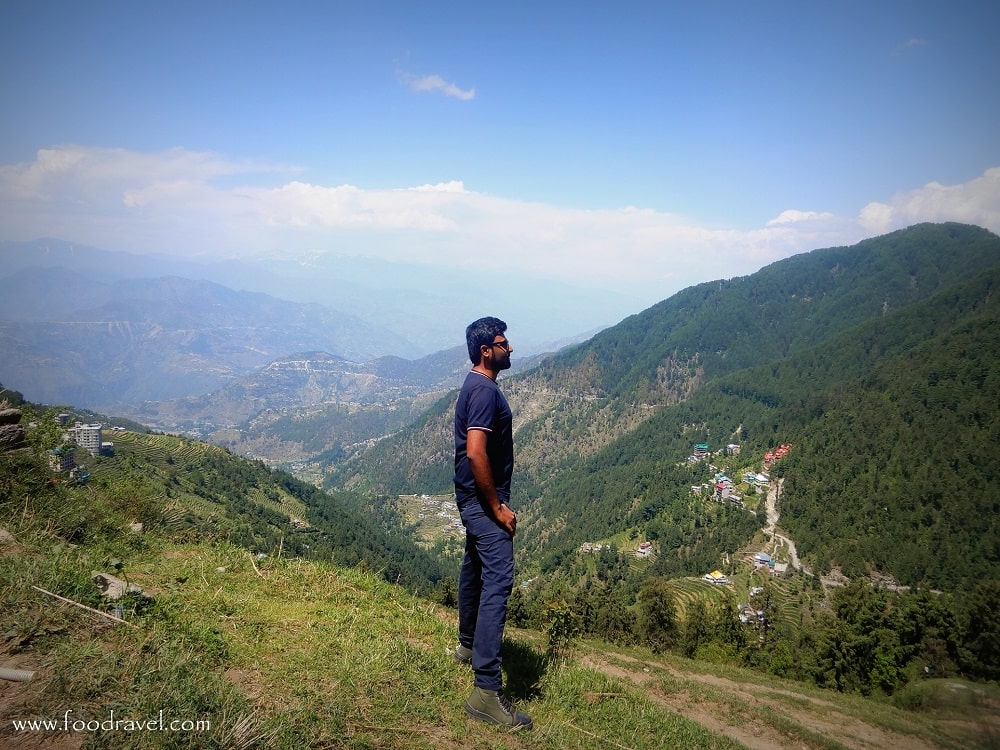 So, this area was actually near Potato Development Centre, Dalhousie. But the views from here were breath – taking. The air was pure and I was just lost in the serenity of this place. Wide open sky and hills covered with snow, land ornamented with huge pine and deodar trees. This is what a perfect landscape looks like.