Moments drenched in the tranquility of Panchpula Waterfall

Dalhousie has several tourist destinations in its surrounding locations. If you don’t have your own vehicle and if you are here for a short time (for two days), so it is better that you hire a cab service. The cab service will make you visit all the major tourist destinations of Dalhousie in a minimum of 8 hours. You will be charged extra if you extend the service hours. Since I was traveling in Dalhousie for two days only, hence I too I rented a cab and I visited all the major tourist attractions of Dalhousie. The first destination was this famous Panchpula Waterfall. 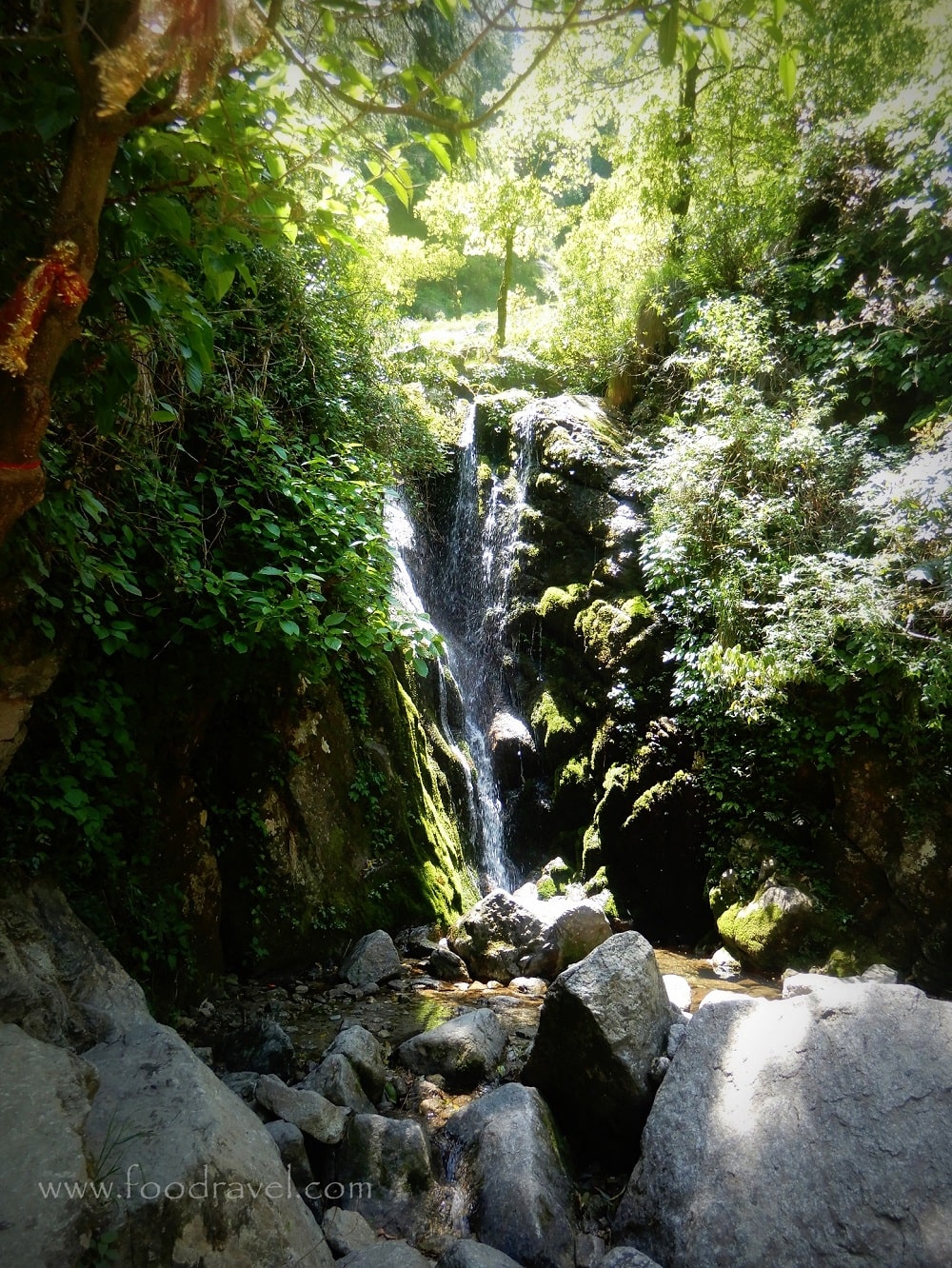 I had no idea about the places and things to do in Dalhousie. Hence I took help from Google and got to know about some famous places. Hence, on the second day of my Dalhousie Journey, I left the hotel early and took a bus to Dalhousie. From Dalhousie, I spoke with few locals and bus drivers about the route and places to visit. Finally, I realized that I didn’t have much time and that was my last day, hence it was a good move to rent a cab. At first, I reached Panchpula Waterfall and spent some half an hour or something.

So, I booked a cab from the Dalhousie bus stand itself which cost Rs. 2250 and Rs. 1000 was paid as an advance amount. The driver was nice and happy to help type. He kept telling me about many things though I am not a much talkative person. Single narrow, spiral road, with lots of Deodar trees, such a beautiful and mesmerizing scene it was! He told that the first destination was Panchpula Waterfall which was not that much far from Dalhousie. He played some of my school time songs which added more to the journey. I enjoy traveling like this. 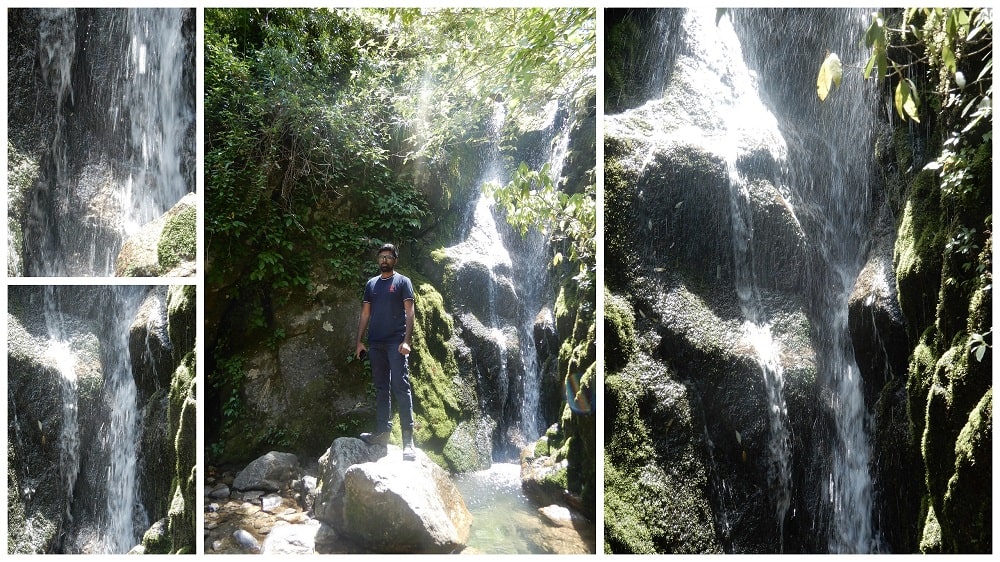 So, after a short drive, we reached the Panchpula waterfall. He told me that it wouldn’t take more than half an hour. A short hike and I could hear the water falling off the rock. On the way, I witnessed small, baby streams of water that looked like a waterfall in its infancy. Panchpula Waterfall is also among the major tourist attractions of Dalhousie. This picturesque waterfall attracts couples and they take some romantic photos standing in front of it. A picnic spot for family, there many cafés nearby where you can have breathtaking views of the mountain while sipping your favorite beverage or while having your soul meal. 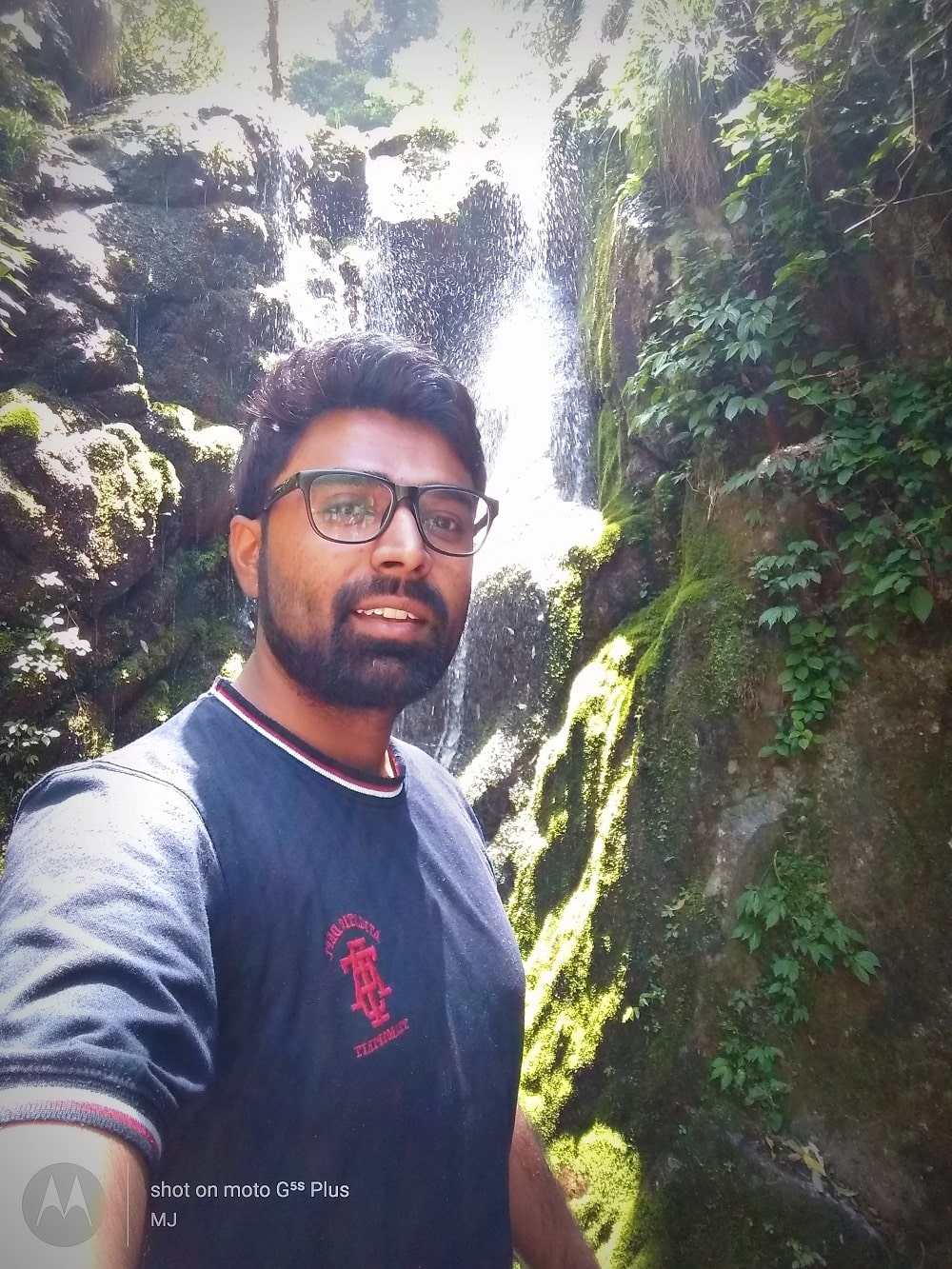 Timing and how to reach Panchpula Waterfall

Famous for photography and sightseeing, there is no entry fee for entrance at Panchpula. One can enjoy good moments here. It opens at 9 in the morning and closes by 7 at night. It is around 3KM away from Dalhousie. So, either you can trek or you can take a cab. If you are looking for some peaceful place and if you need really pure vibes of nature, come to Panchpula and your wishes will be done. Panchpula Waterfall Dalhousie is some of the famous places where you can visit around the year. Stay here for one hour and your all worries will be taken away by the vibes of this place. I love road trips. They are always my favorite. I traveled to Khajuraho by train. It was too a round the clock journey but my first priority is a road trip. 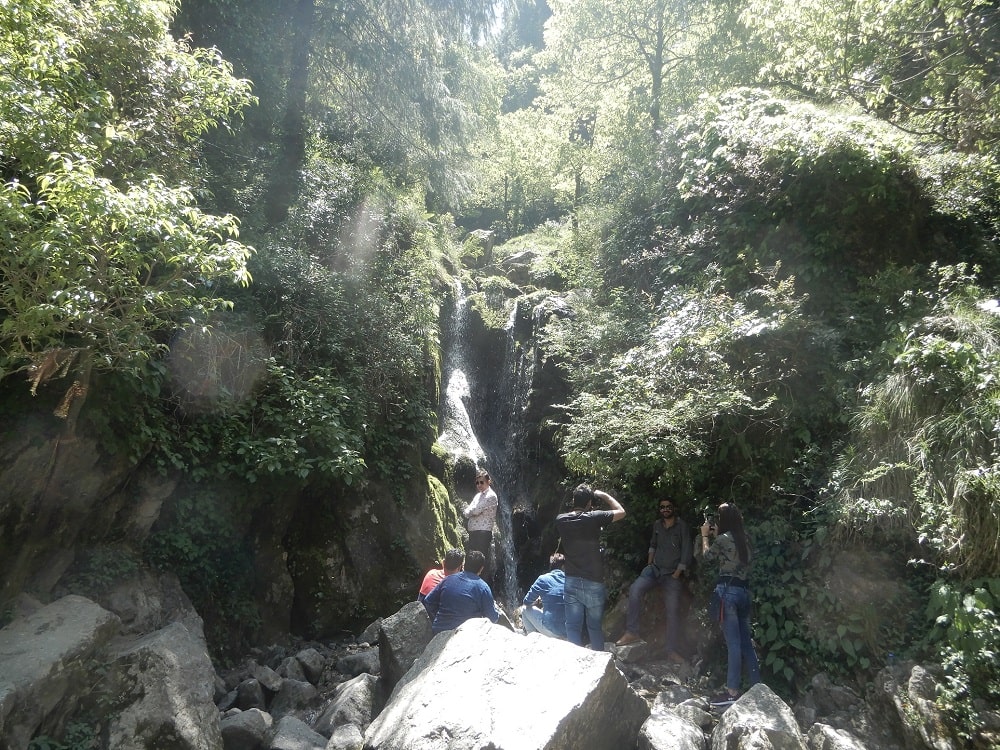 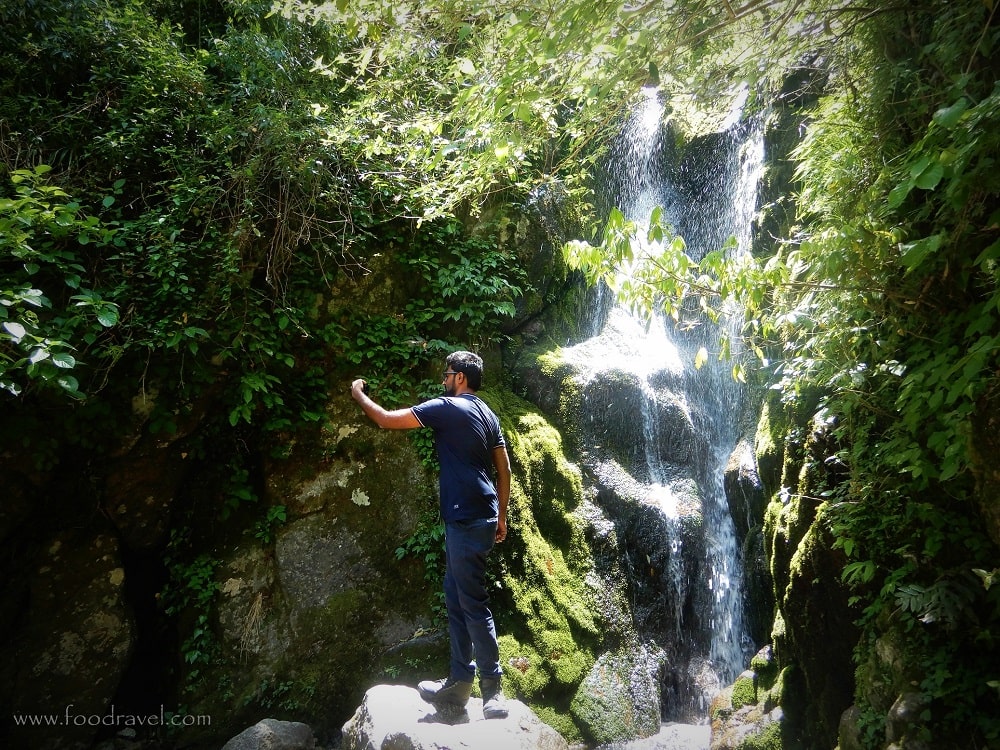 Water to several places in Dalhousie is supplied from the main steam of Panchpula fall. The meaning of the word Panchpula is five bridges. A descending stream flows at this place. The mainstream of this falls is originated from Dain Kund’s northern side and then this stream breaks down into a quaint abyss before reaching to this waterfall. At the entrance of Panchpula Waterfall, you will a monument of Sardar Ajit Singh, great revolutionary and uncle of Martyr Bhagat Singh. He took his last breath at this place.  When you drive from Dalhousie to Panchpula Waterfall, you will see Saptdhara (seven streams), it is said that these streams possess medicinal properties. Also, Netaji Subhash Chandra Bose is also said to have consumed water from this stream when he was suffering from TB (as the driver told me).