Back in my childhood, the farms used to be our picnic spot for holidays. My maternal uncles had farming land in the outskirt of the village and a part of the family used to live there. They would take care of the land and agriculture. It has been a gift of nature for me that I have enjoyed a part of my life where I got to eat fresh food, from milk to vegetables grown in our farms. Though I never got to see the entire process of ploughing, cultivation, and harvesting but I remember a part of it. I remember going there and spending some time in the lap of nature. That used to happen at least once a month either on foot or by a camel cart. That was fun. Traveling to this place brought me those memories back again. Coming to the tomato farms of Mahra village was an incredible journey. Mahra village is now a part of Charkhi Dadri district which is the newest district of Haryana state, earlier it was in Bhiwani. 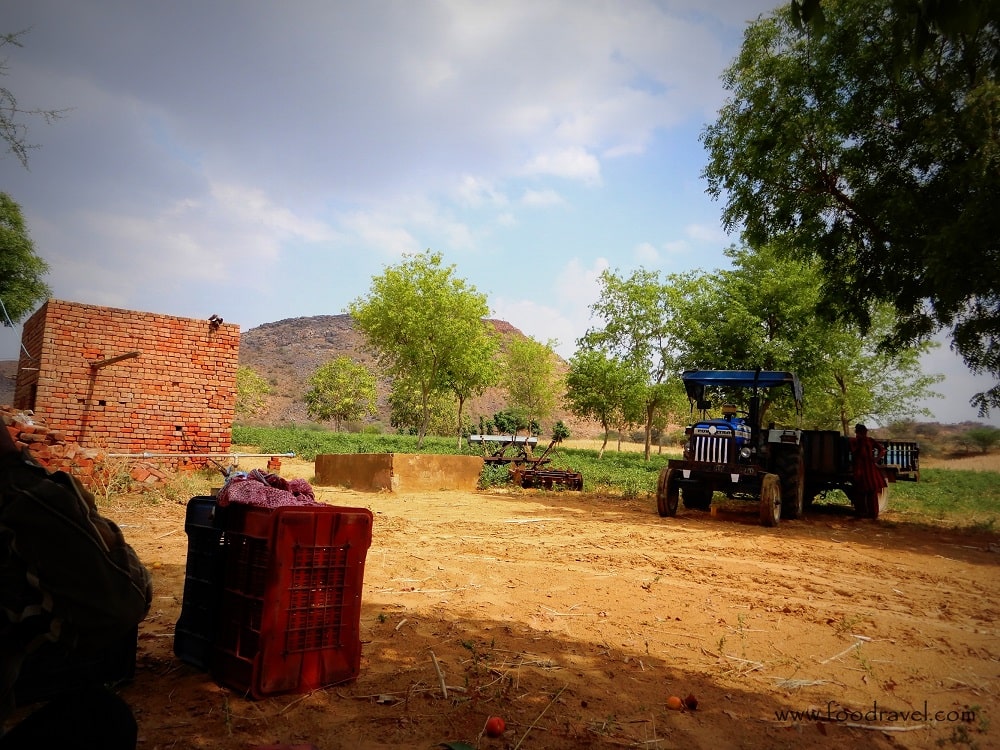 Bringing back memories at the tomato farms of Mahra Village

So, this time while I was in the village, I went to the hills. In my previous post, you must have read what happened with me there in the hills. So from there, I along with my cousin came to see one of my maternal uncles at his farm. So this was the season of growing tomatoes and the tomato farms of Mahra village were in full swing. It was the time of harvesting which was almost done. 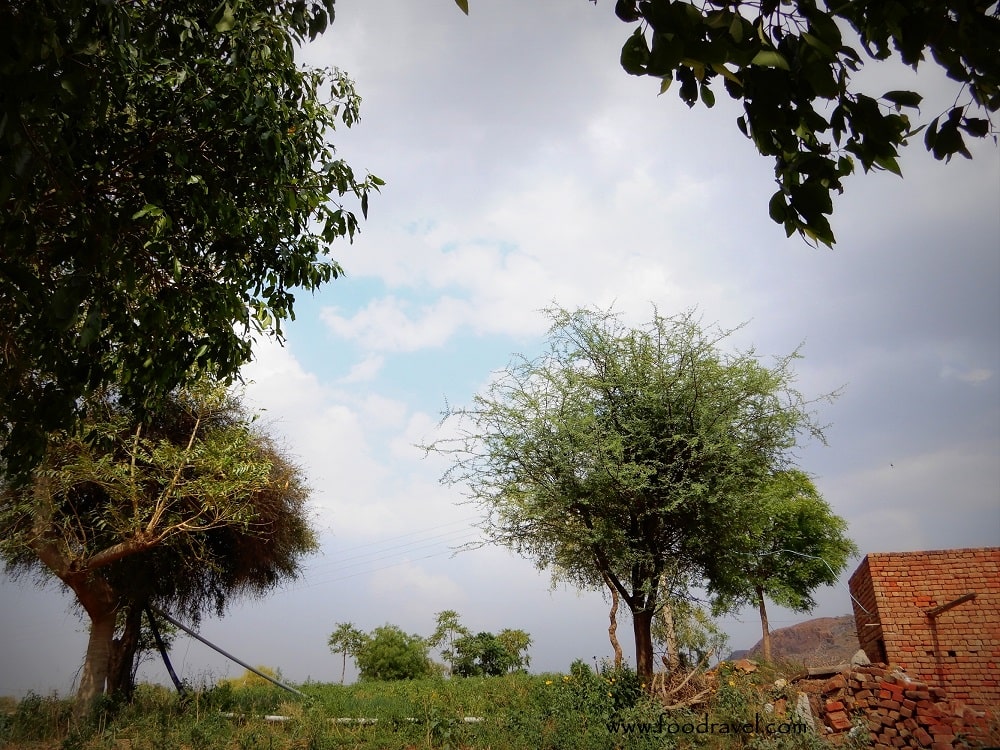 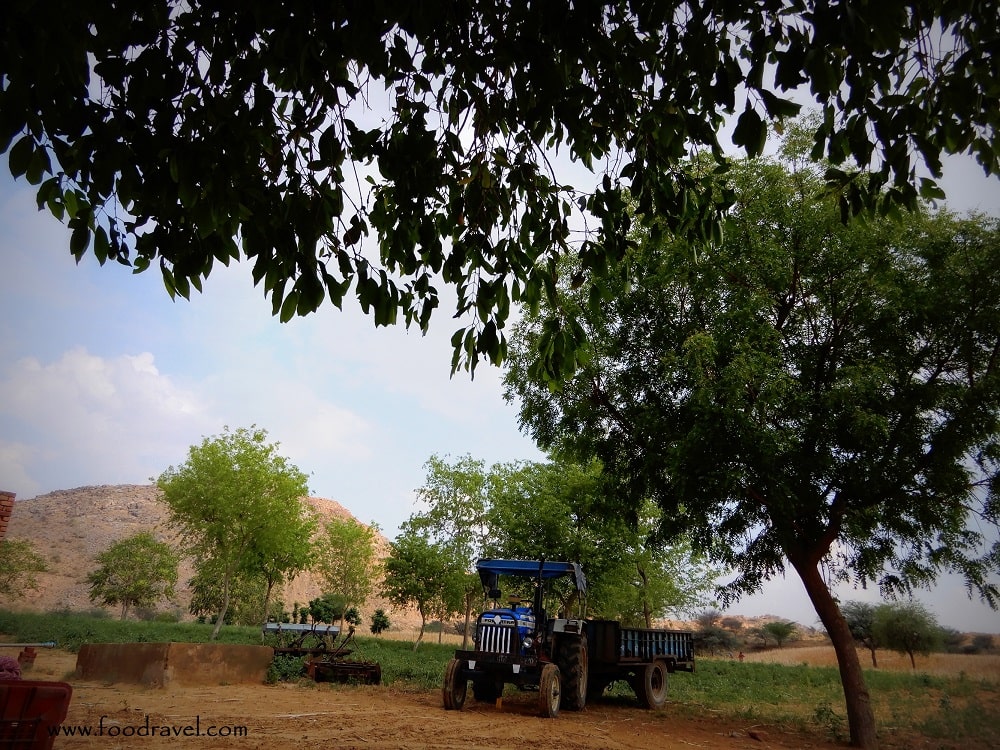 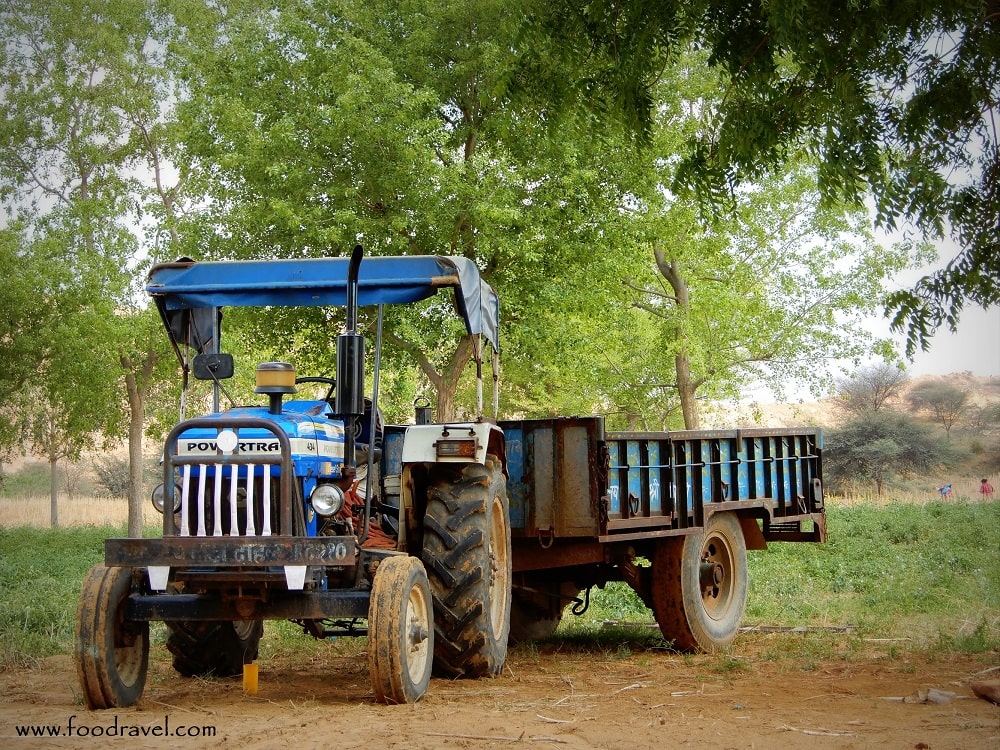 When I reached there, I was welcomed by my mamaji along with his family. There was a cot placed under the shade of a tree. I just crashed into it and sleep kissed me for a while. Cool breeze, freshness in the air, tree shade… what else is needed more? After a while, I came back to my sense. The meal of the day was fresh tomatoes. A plate full of tomatoes picked up from the crates. There were many crates full of tomatoes ready to be sent out in the market. 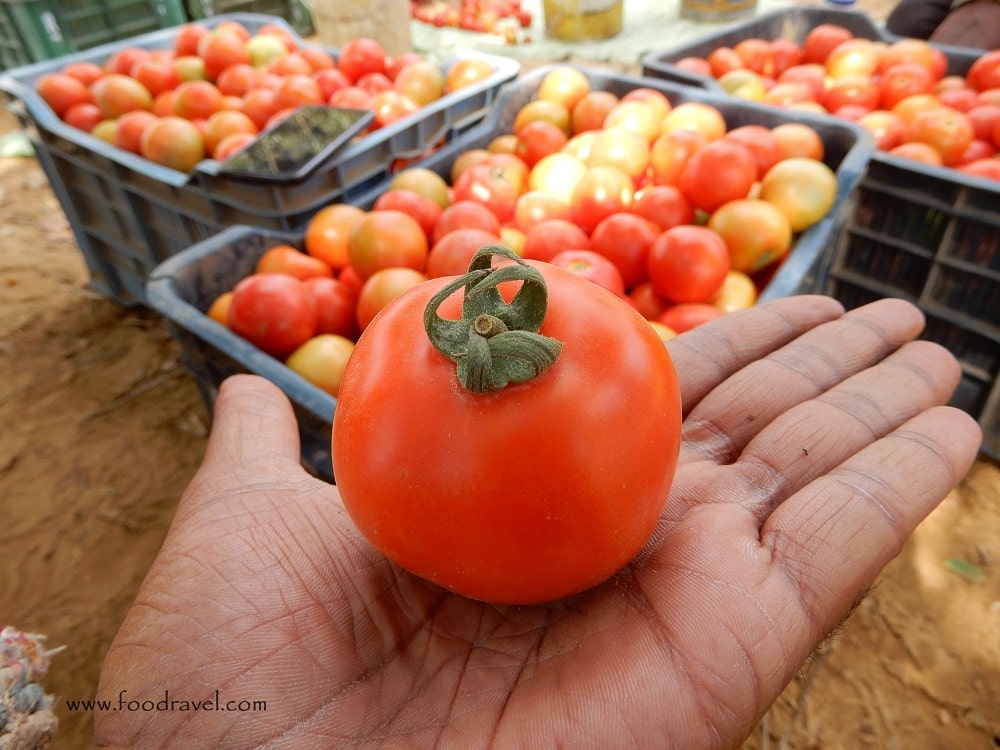 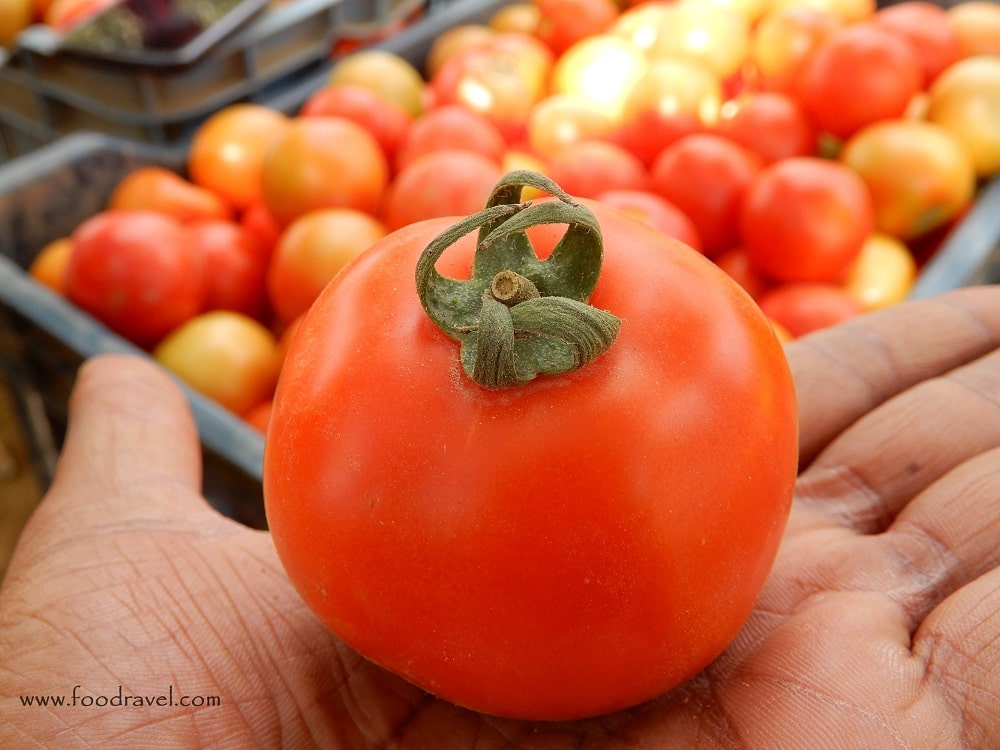 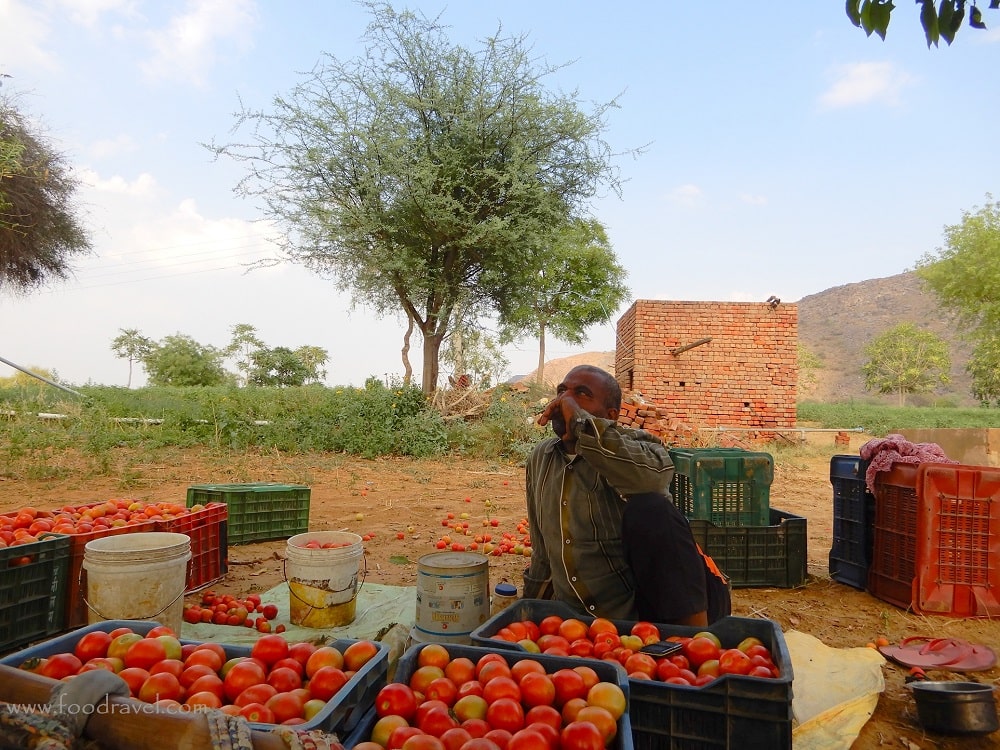 I still remember those shiny red, juicy, fleshy tomatoes. Every bite was full of juice and deliciousness. Having salt sprinkled on them, they tasted amazing. And I pretty much enjoyed every bite I had. The ambient sound around me filled me with positive energy and I felt one should spend some time in such an environment as well. After spending days in the chaos of Delhi, I feel like going to the hills and to someplace which is close to nature. It doesn’t have to be any place famous as a tourist place. I often tend to go to some offbeat locations. 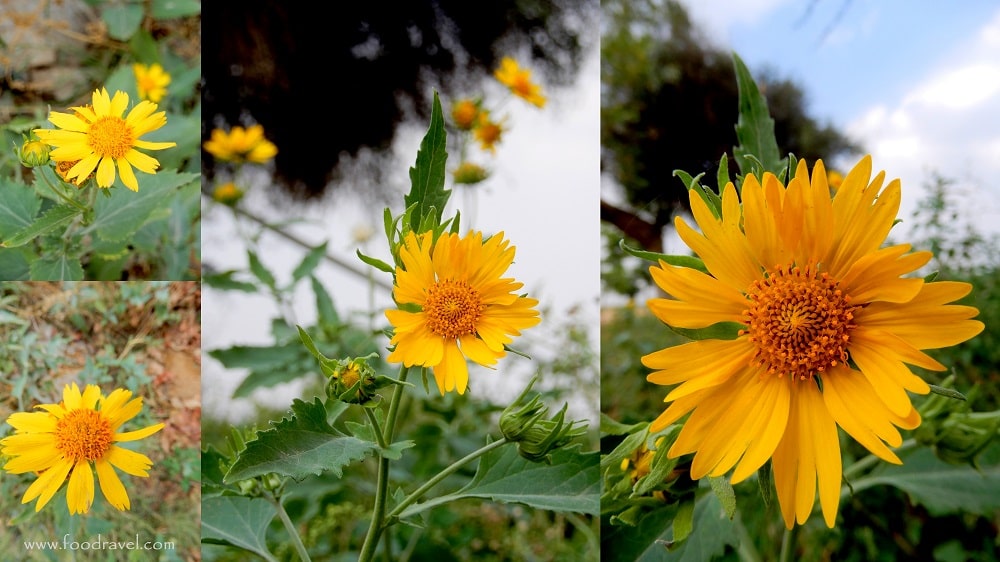 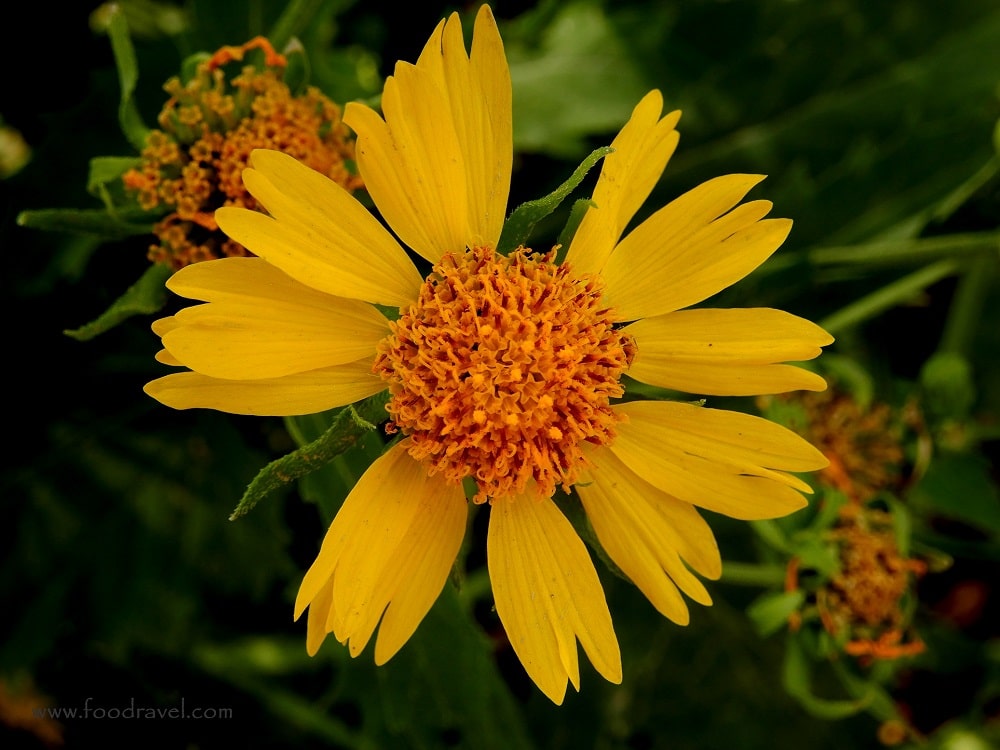 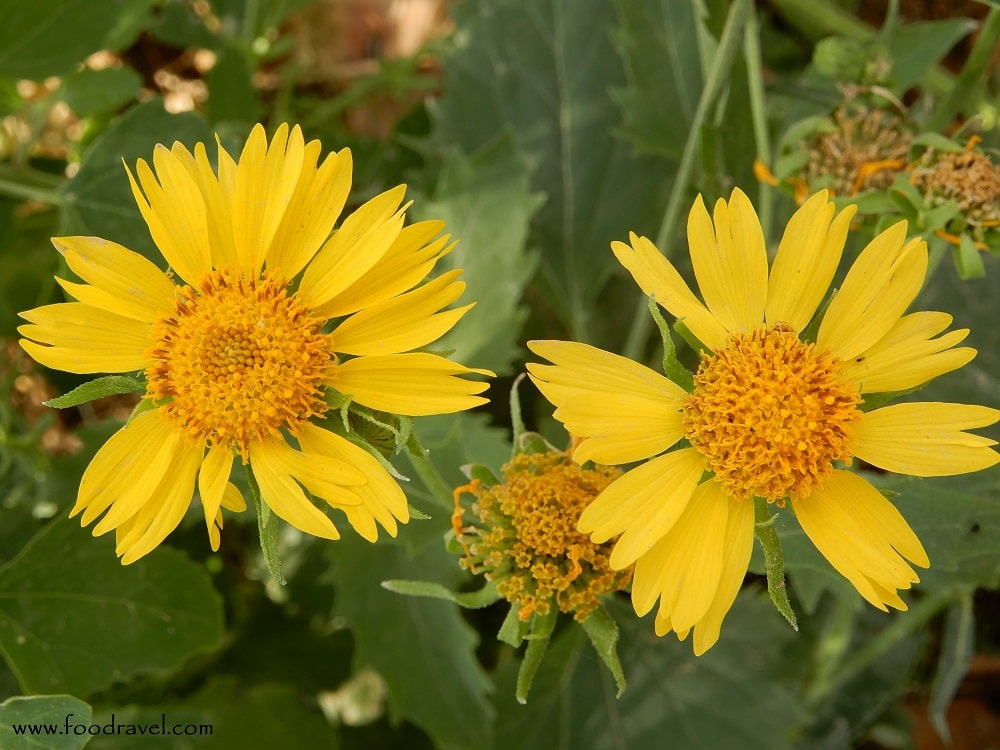 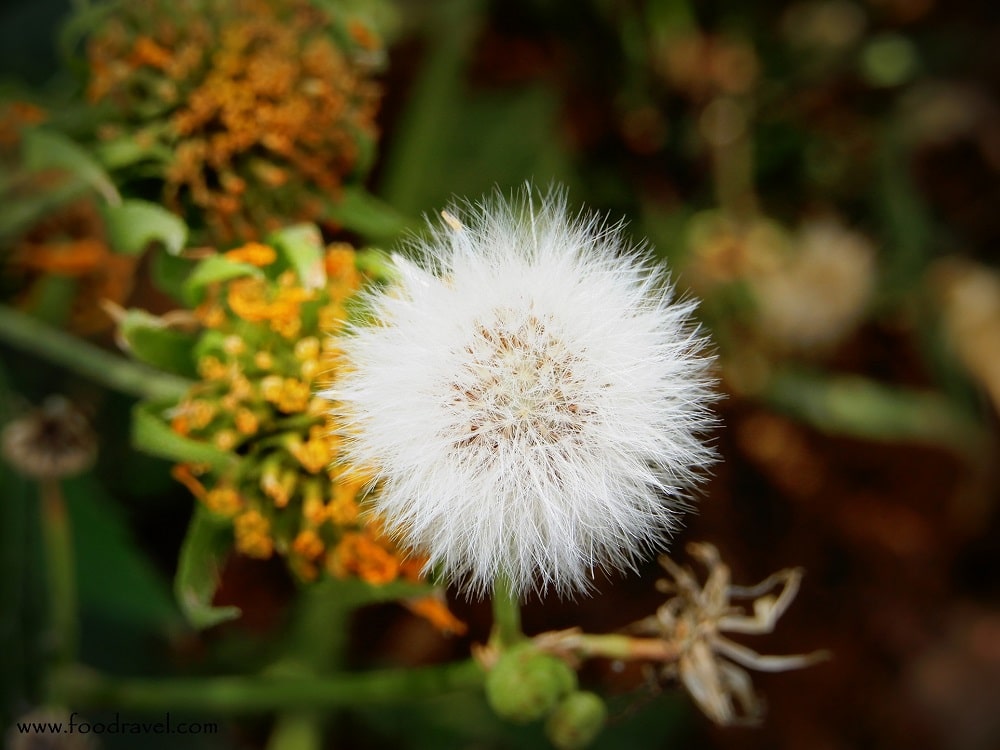 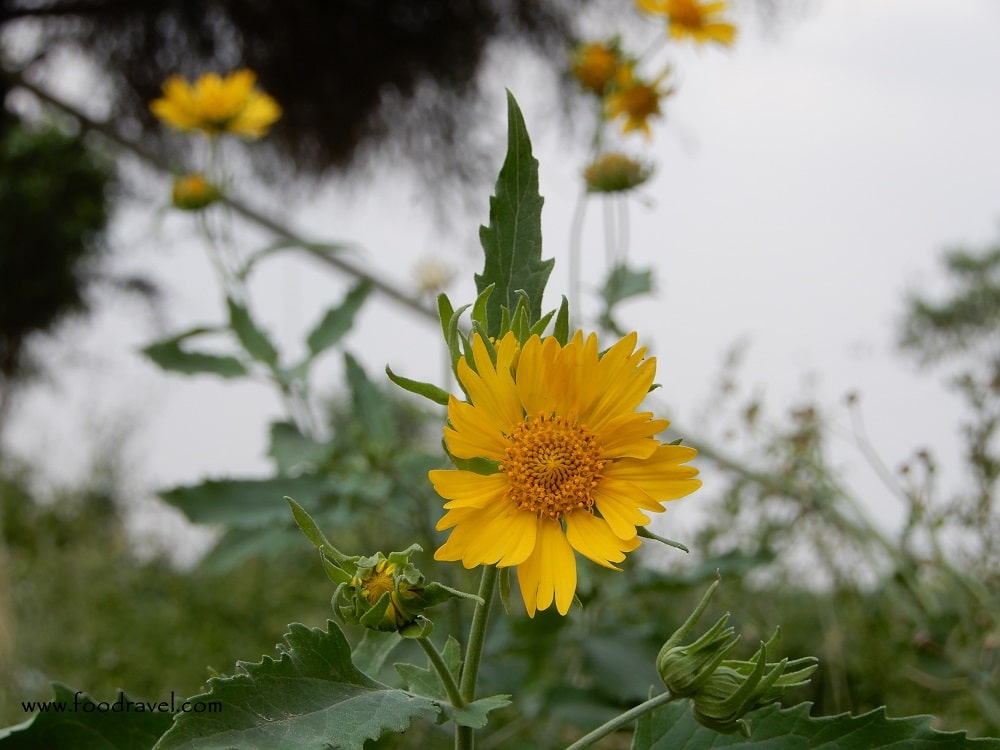 Spending some time at the tomato farms of Mahra village was such a wonderful experience. Though the village has changed and I found it a bit disappointing to see commercialization. Such commercialisations often take place on the sake of nature. Here too, there are several stone crushing companies breaking down the hills.