Jaipur is a place where every nook and corner is adorned with architecturally and aesthetically beautiful ancient monuments and buildings. This was my second visit to Jaipur. The first proper visit which I made to Jaipur was back in December 2017 and then I visited a few places. This time, I listed a few more famous places of Jaipur and chalked out the plan to visit them. Though I left my home to visit Mandawa which that much far from my hometown, but when I reached the bus stand of my hometown, I boarded a bus direct to Jaipur. I knew there were few places (Rani Sisodia Garden Jaipur, Galta Ji Temple Jaipur, etc.) which I had left out in my previous visit. The first day was very confused and had no idea what to do in Jaipur. So the first thing I did was to go and visit Patrika Gate. However, there is nothing much about to see at Patrika Gate. It is just a beautifully designed majestic gate. After spending some time here, I made my way back to the place I was staying. 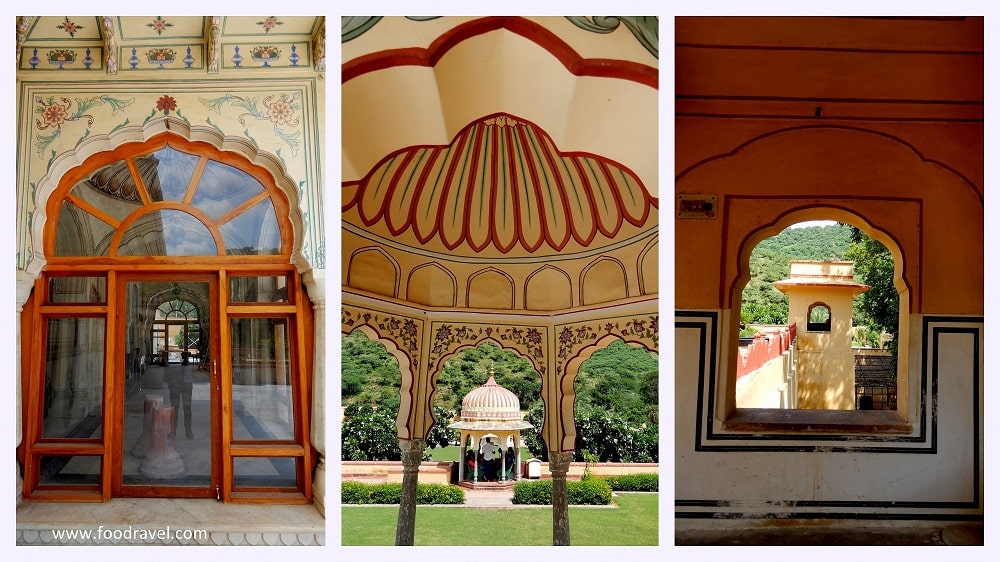 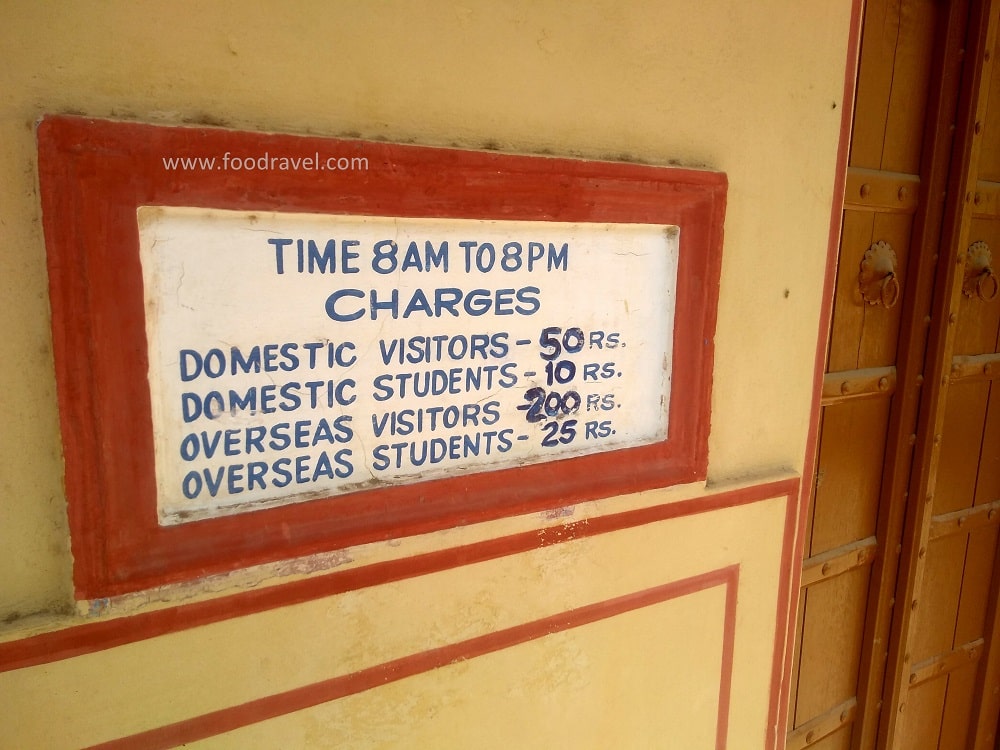 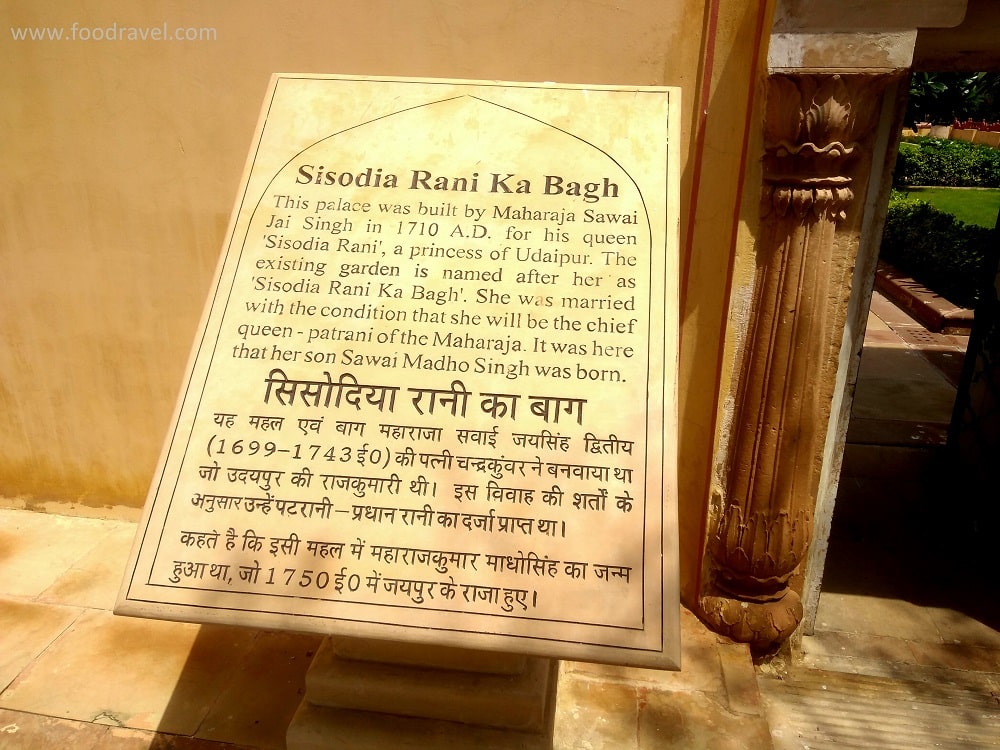 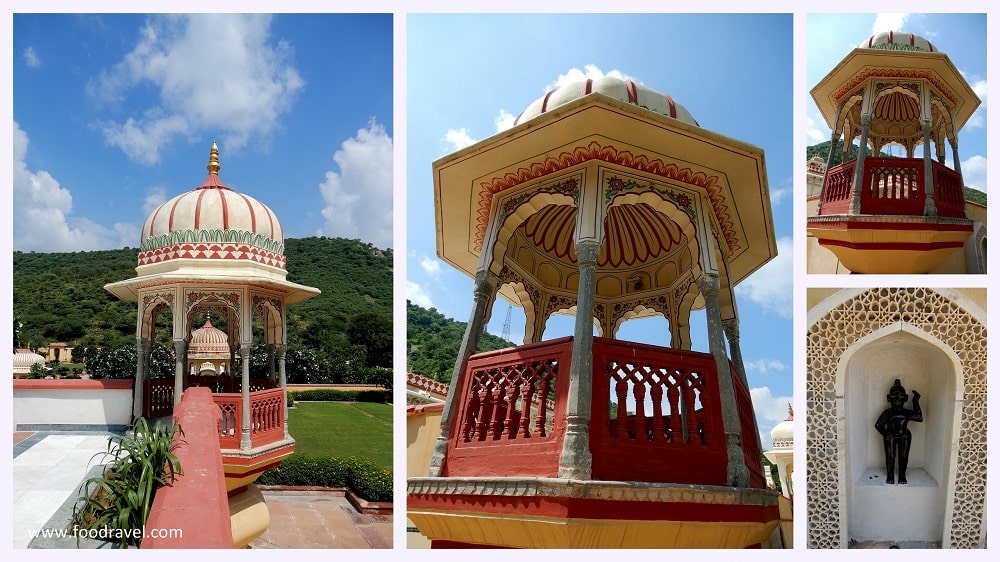 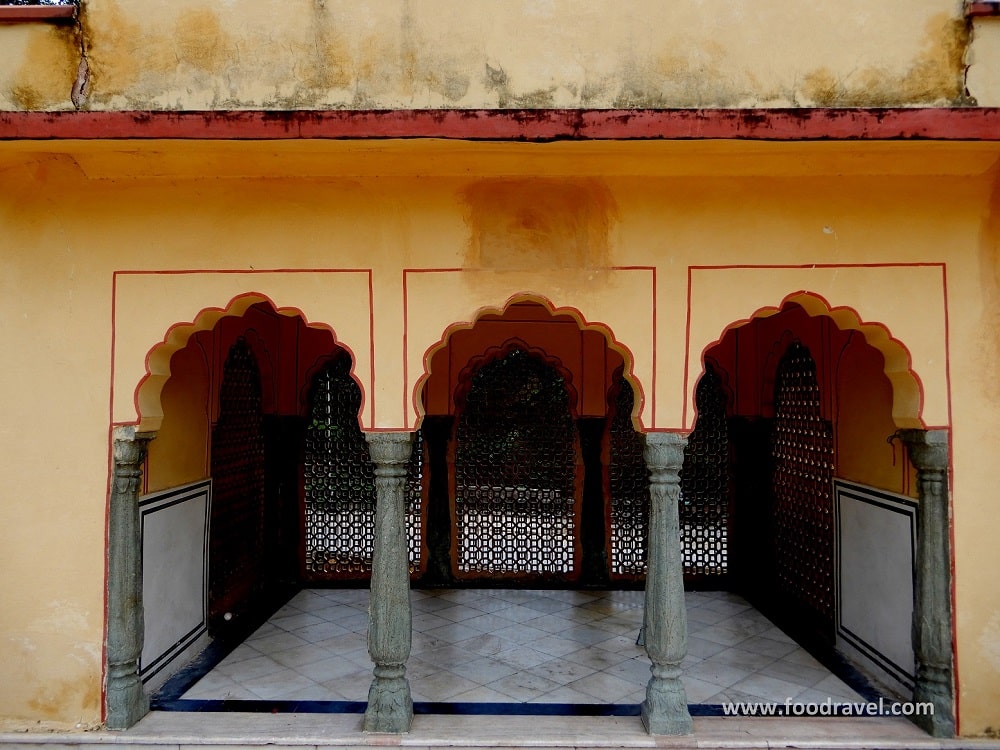 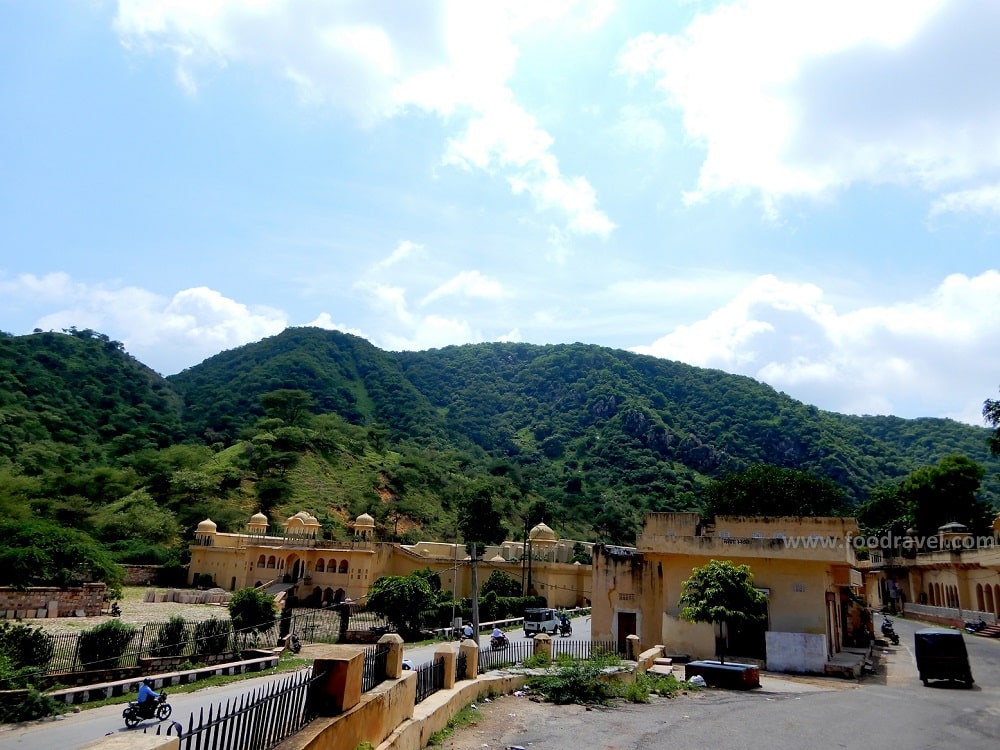 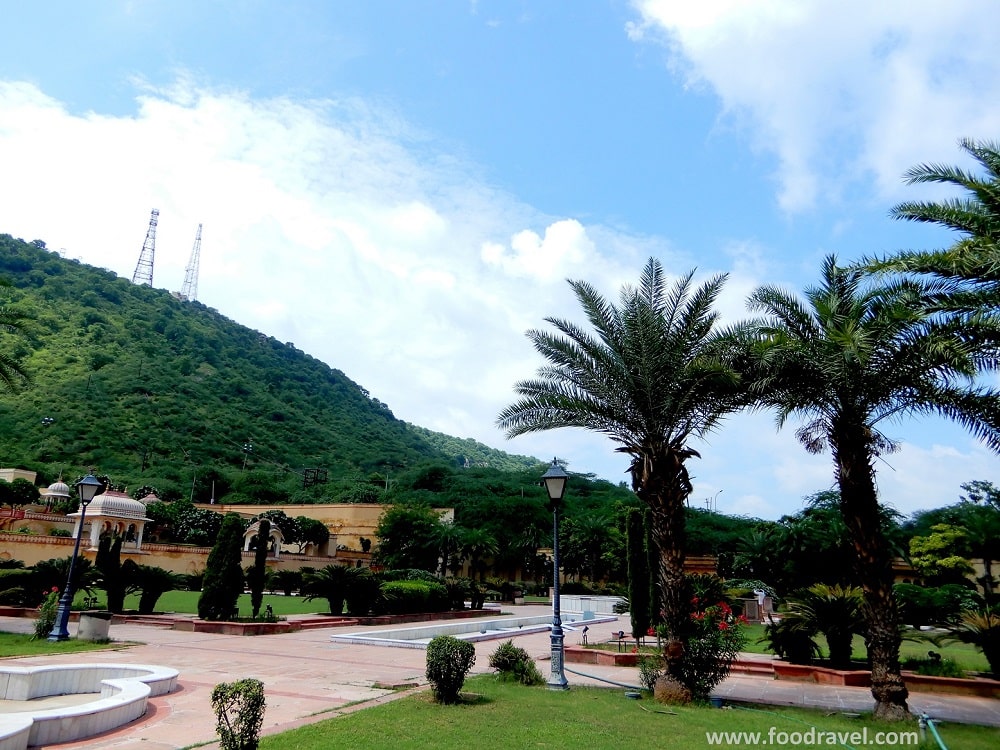 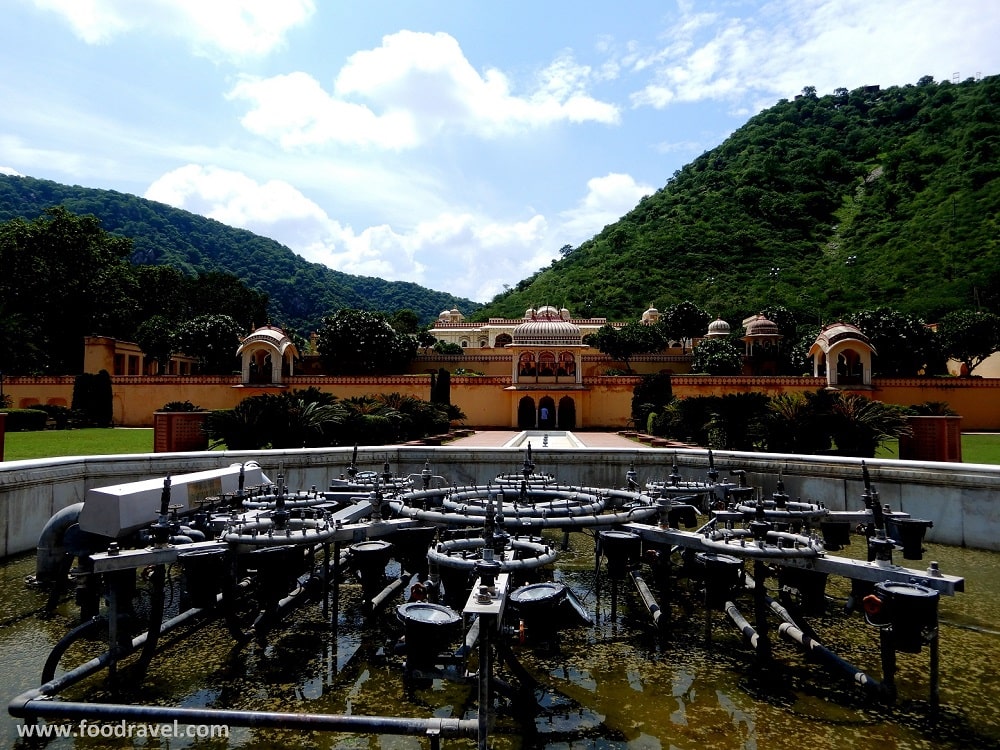 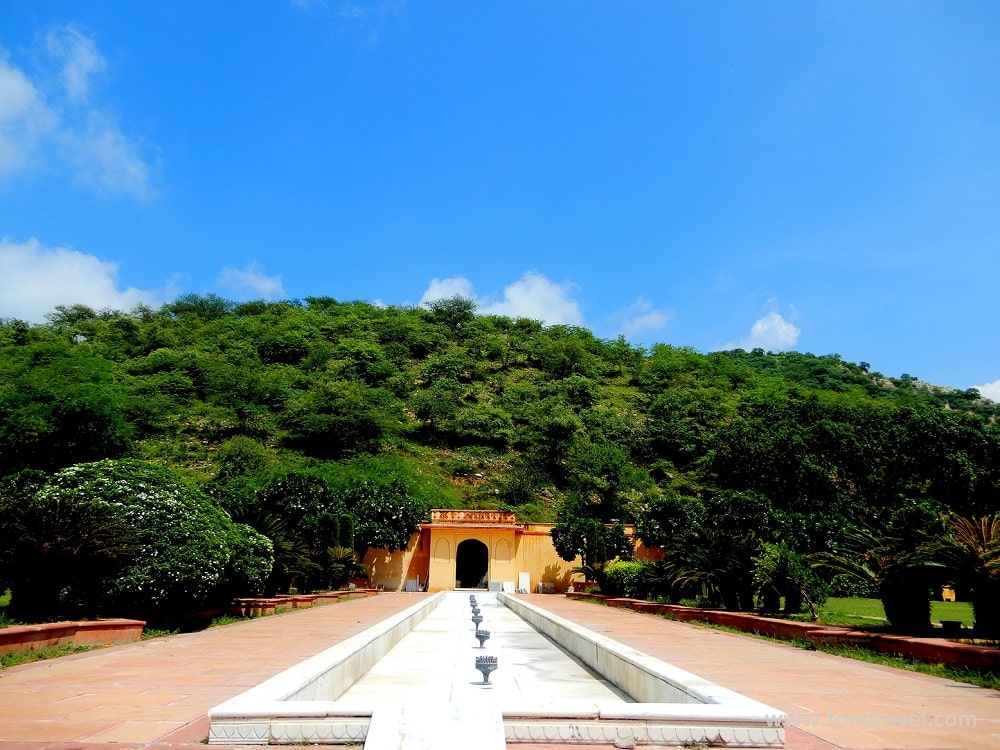 This royal garden dates back to the 18th century and is still the same it used to be. The government has done a good job to maintain its real beauty. I really appreciate that the government is keeping an eye on its cultural heritage which isn’t in the case of Haryana. The Haryana government has failed to maintain and preserve its ancient historic monuments. Be it Dhosi Hill or Madhogarh Fort, there are several examples of government’s failure. Anyway, let us focus on Rani Sisodia Garden Jaipur. 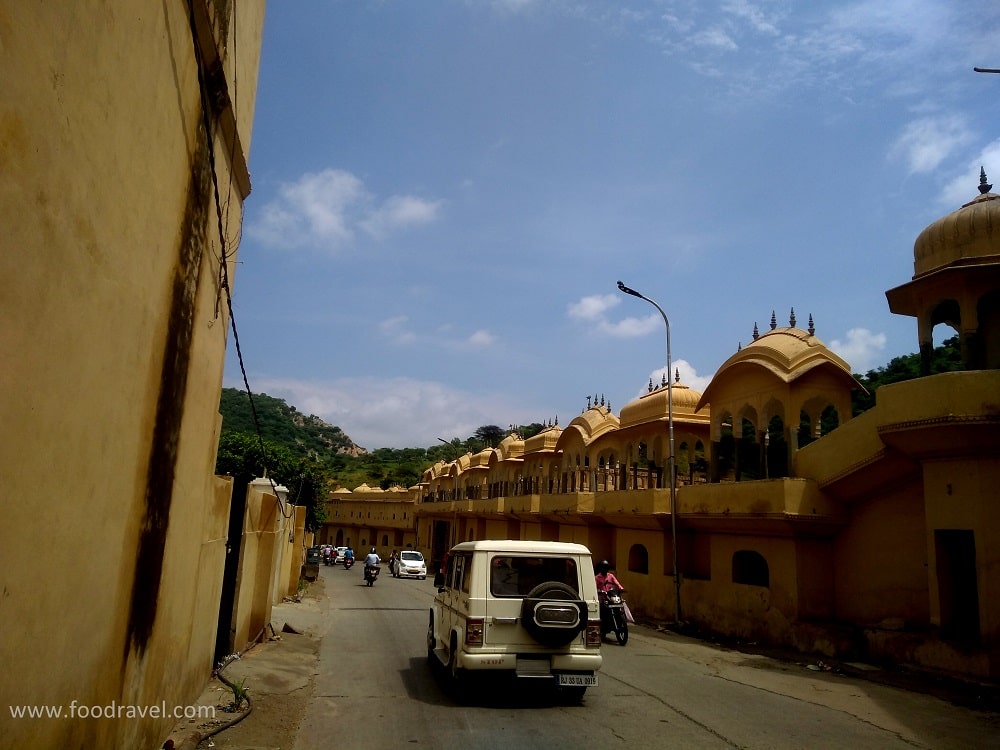 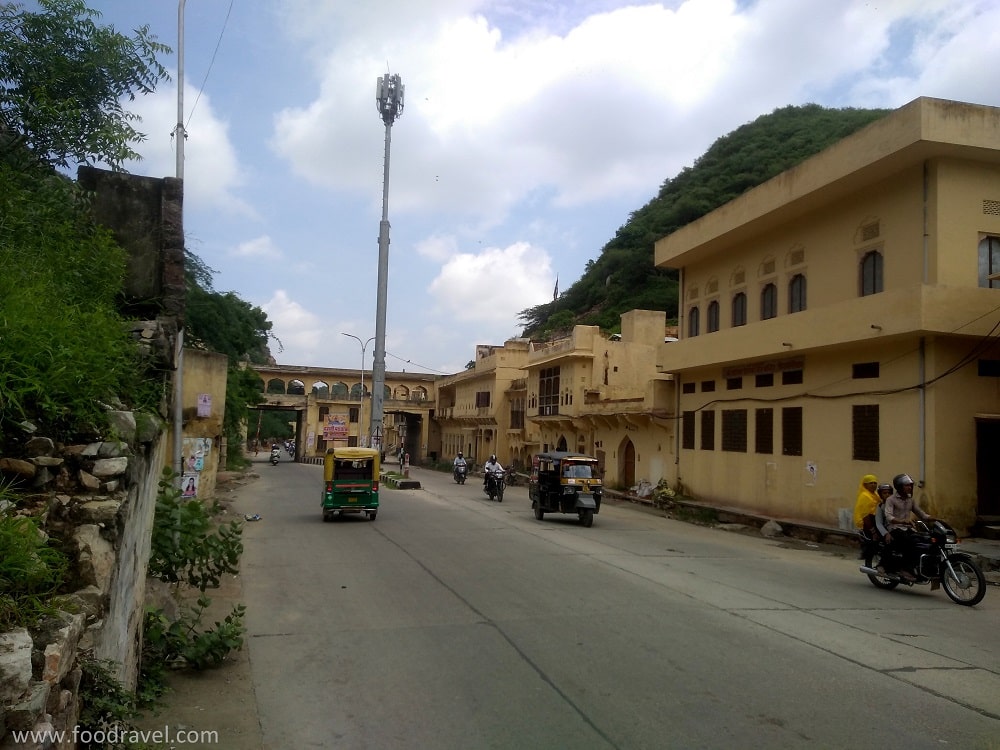 Jaipur is ruled over by Sawai kings. They not only built these monuments but have given this place heritages which have made it a world-famous tourist attraction. Rani Sisodia Garden Jaipur also known as Rani Garden, Rani Bagh or Rani Sisodia garden dates back to the 18th century. Rani garden Jaipur was built for queen Sisodia by Maharaja Sawai Jai Singh II in 1728. Rani belonged to the Sisodia line of Suryavanshi Rajput.

The architecture of Sisodia Garden Jaipur

The garden or bagh is a wonderful example of Mughal and Indian traditional form of architecture. There are fountains to keep the land hydrated for the plants and the walls are painted aesthetically with beautiful paintings of Radha Krishan. The wall decoration is truly mesmerizing and you will stare at them for a moment. The murals glorify this place. This lush green royal garden has several water channels, pavilions, fountains, foliage, etc. The spires and pavilions here at this garden belong to the Indian style. The water channels, fountains, flowerbeds, etc. belong to the Mughal style of architecture and design. Traveling to Sisodia Garden Jaipur will take you back to the history when Rani used to come here to escape from routine life. 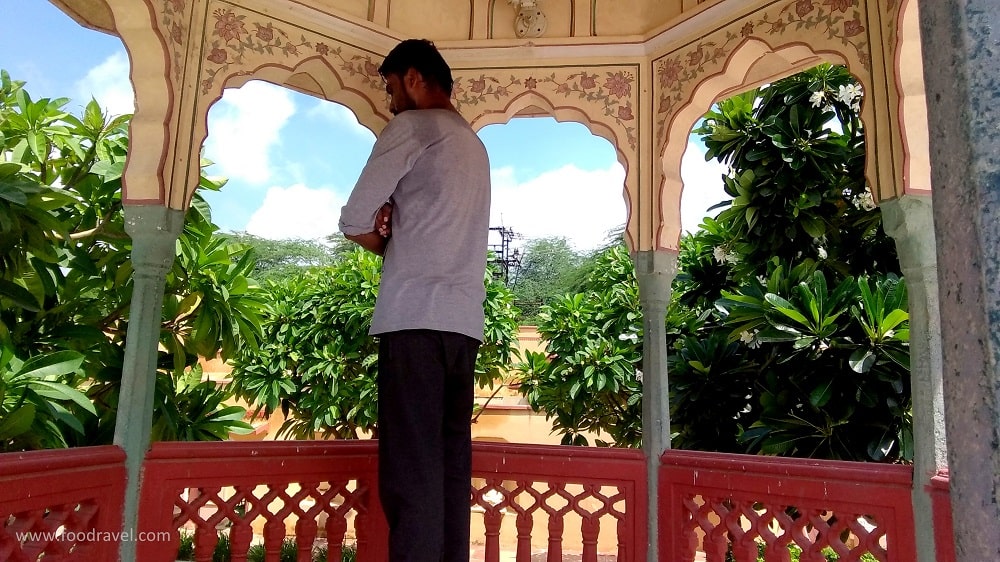 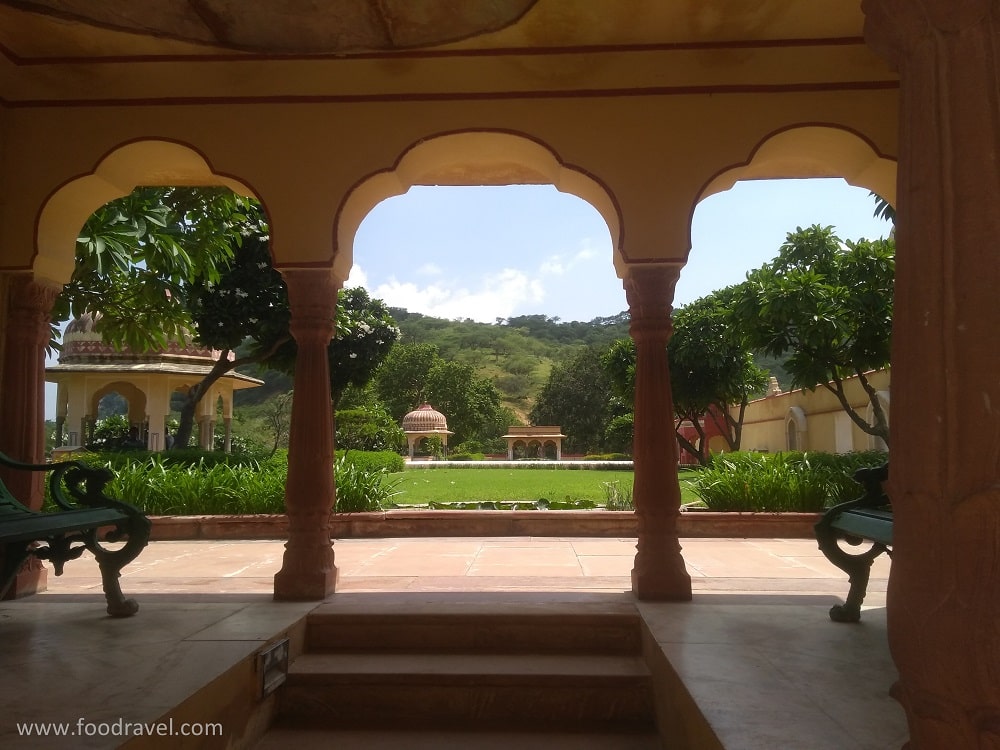 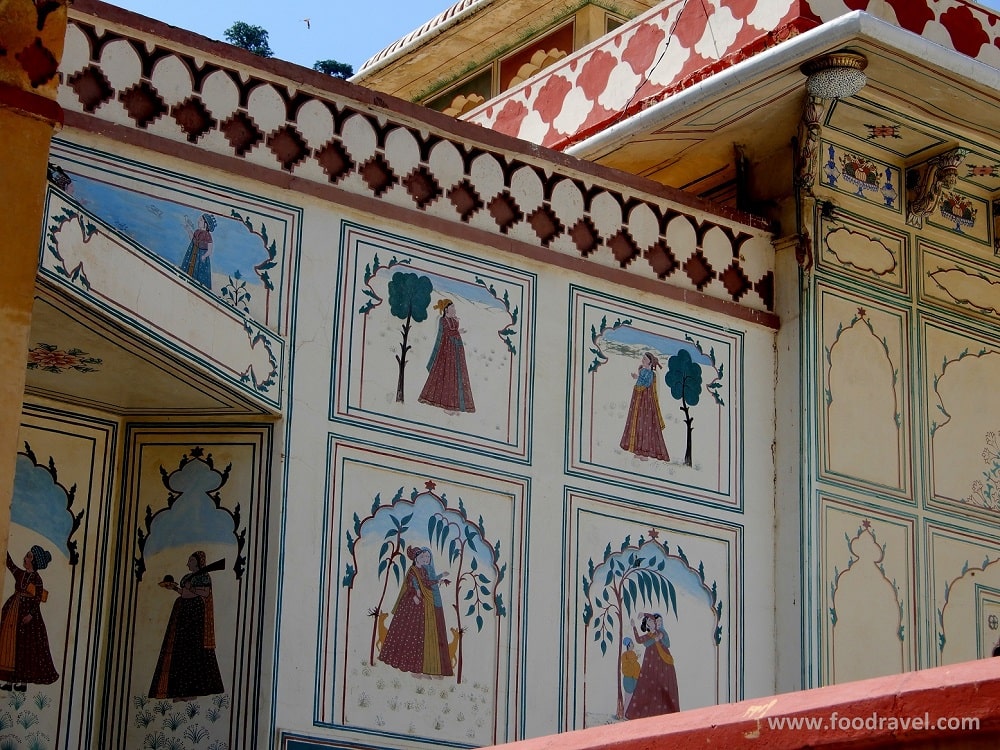 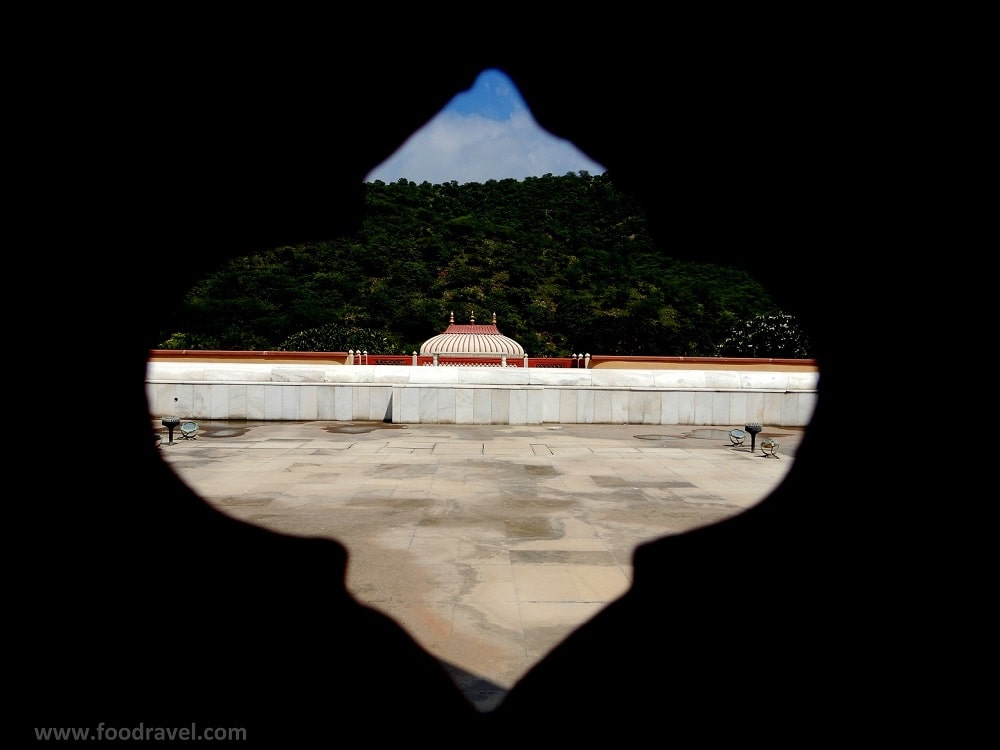 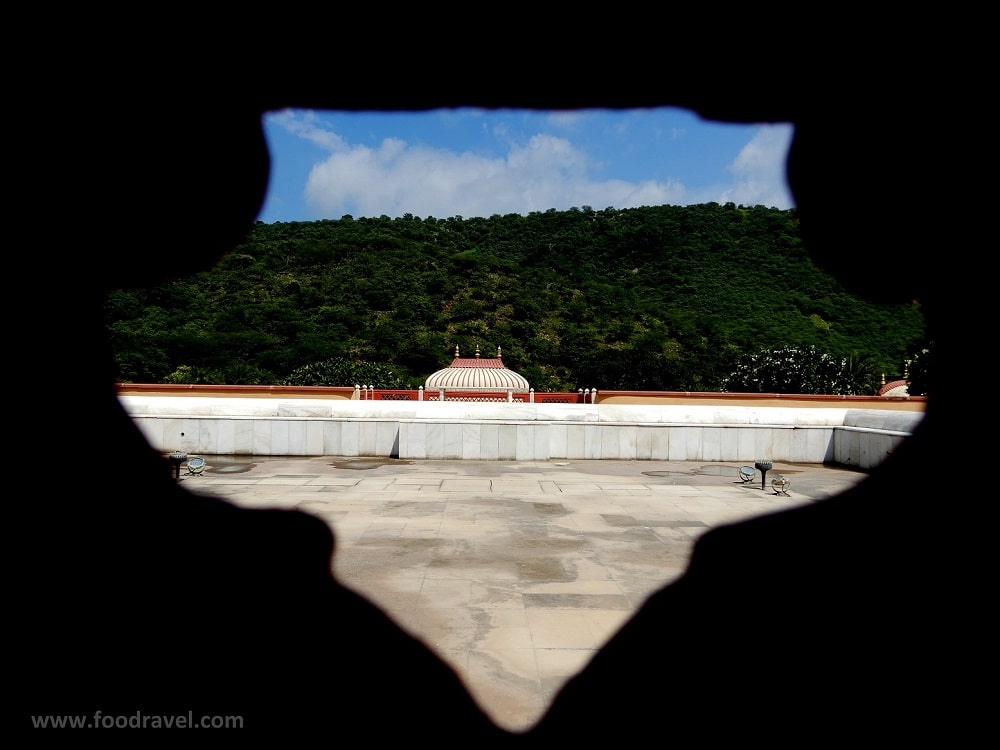 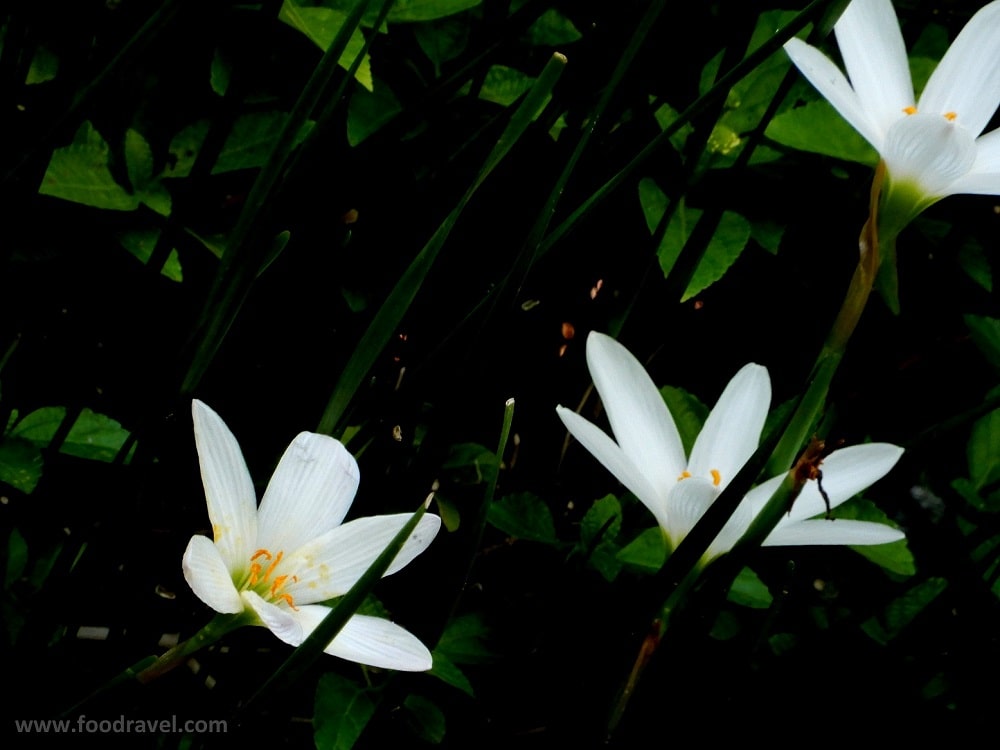 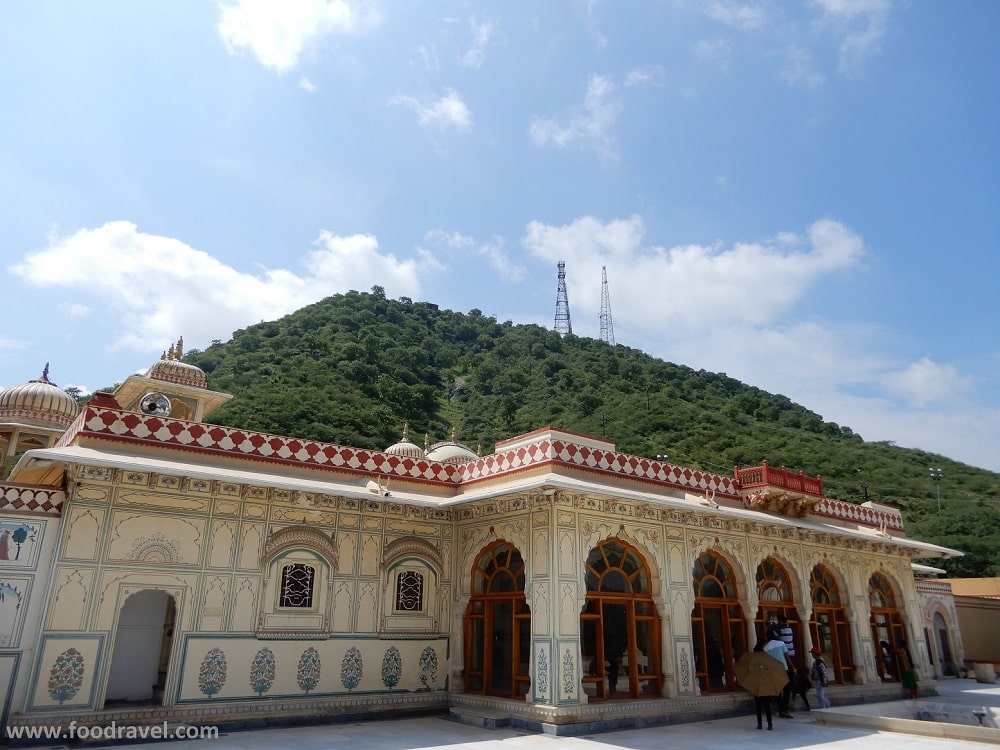 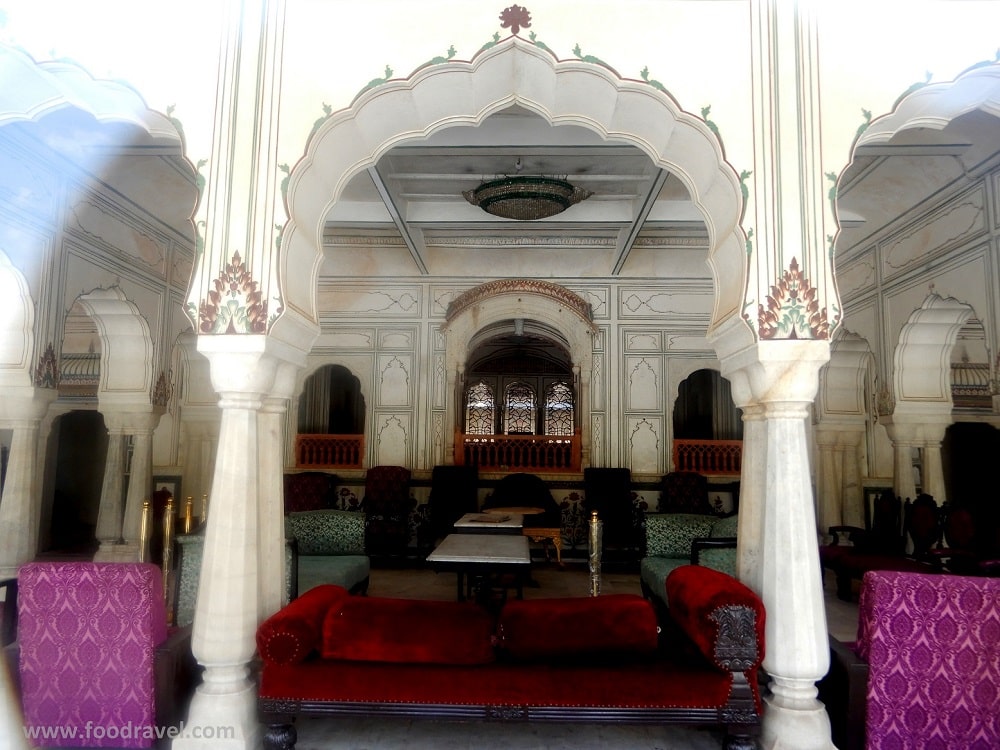 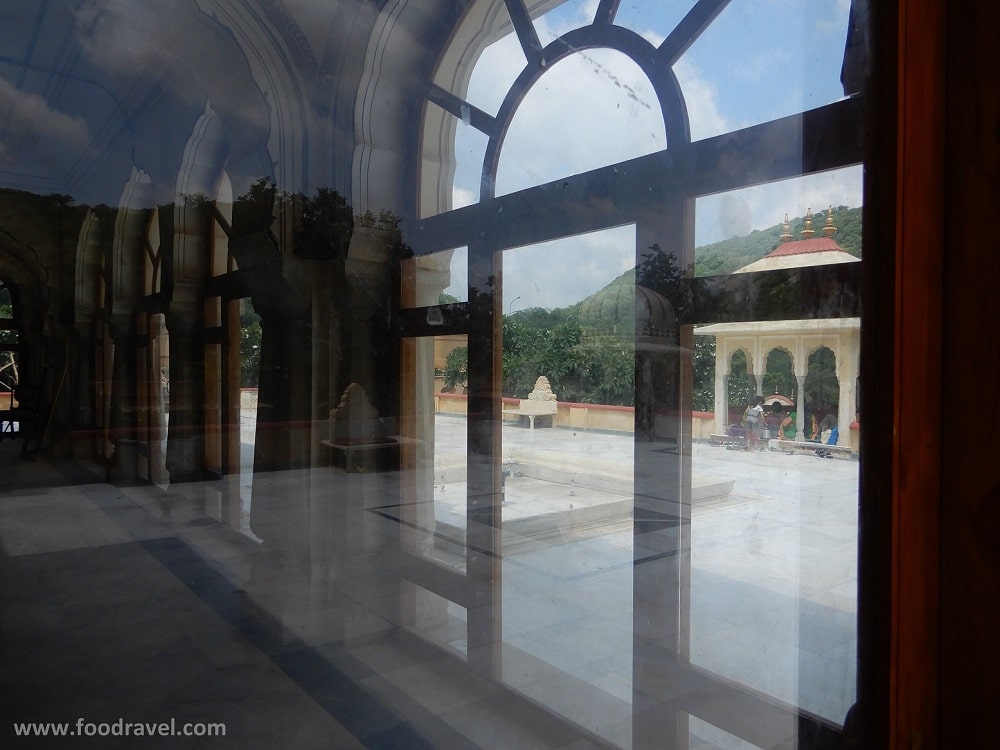 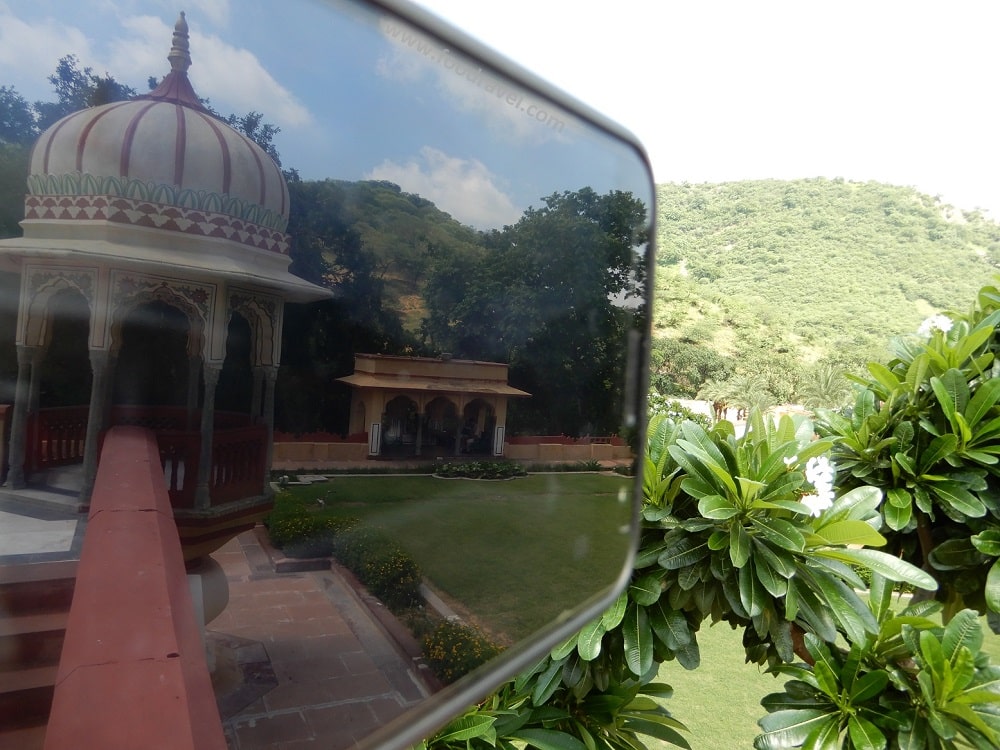 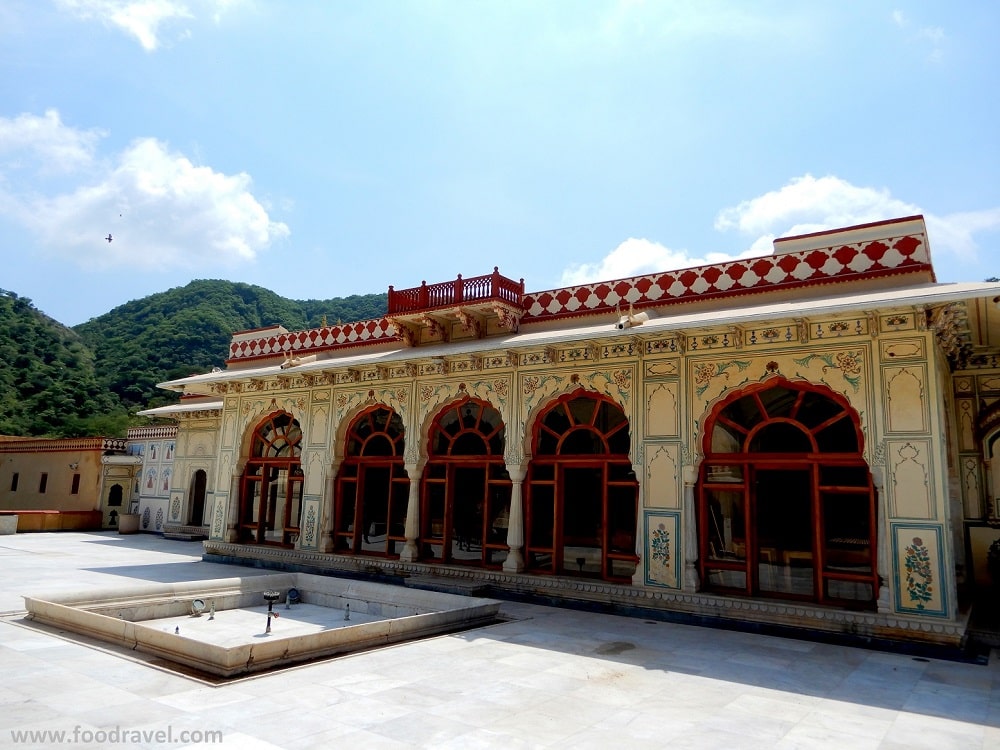 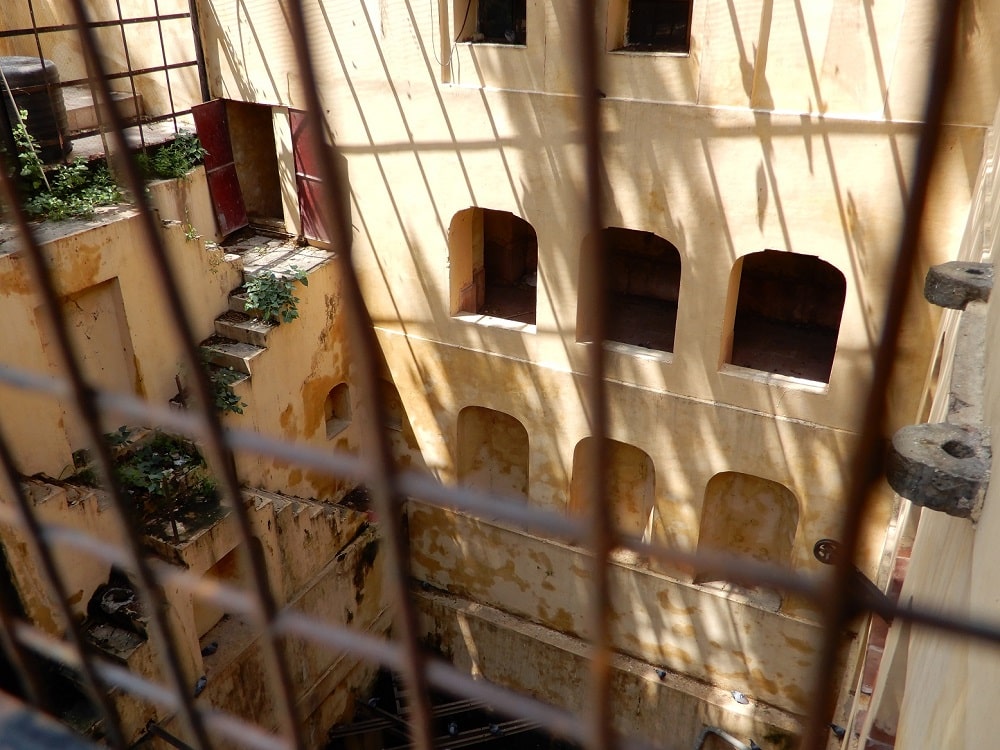 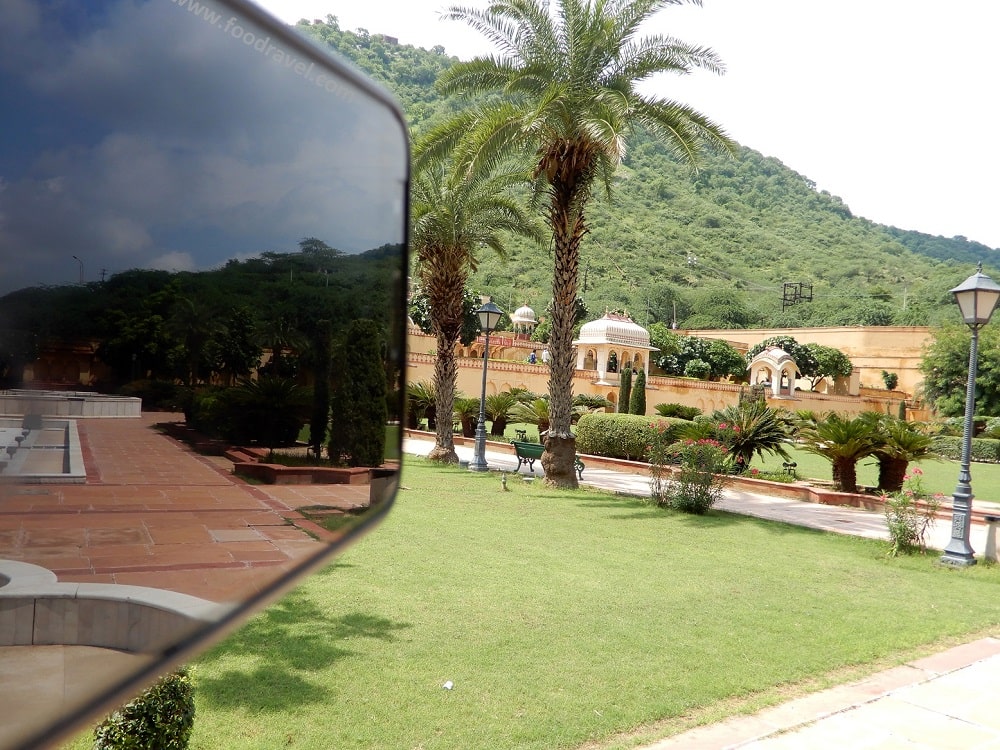 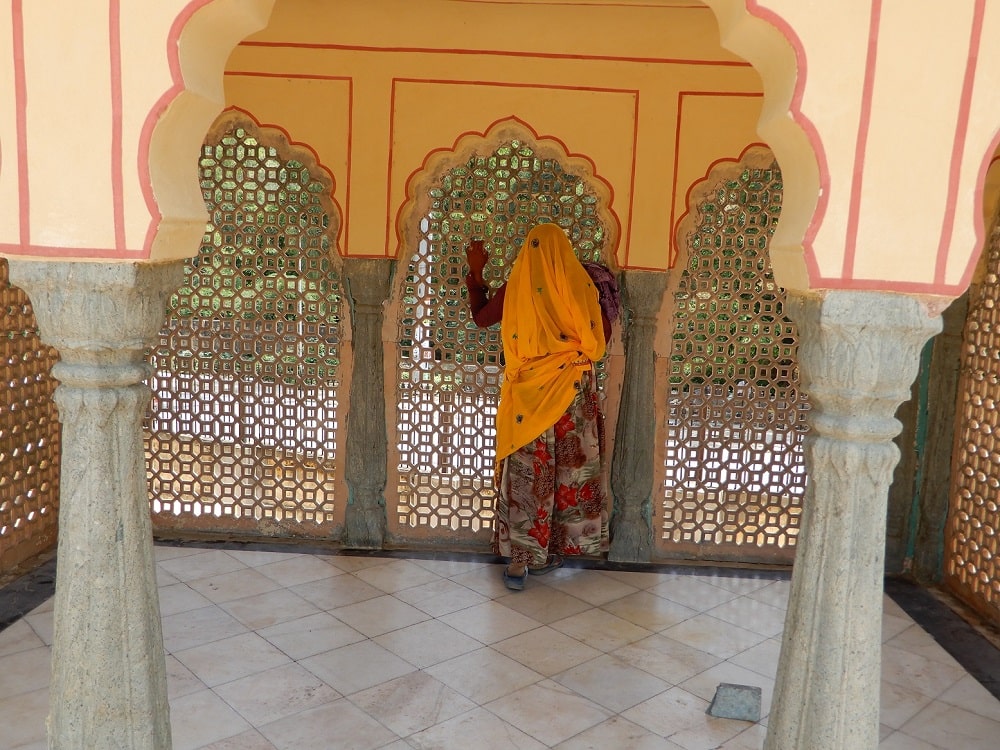 How to reach Sisodia Garden Jaipur?

I travel solo; hence I don’t usually bother about the time and distance. The garden is located at Ghat ki Guni on Jaipur – Agra Highway. The place is well connected by roads. You can either do a personal vehicle such as Ola or Uber or you can also take public transport to reach Rani Sisodia Garden. For public transport, you need to visit Ajmeri Gate and from there you can get the rickshaw going towards that direction.