Interesting Facts about Agrasen Ki Baoli – Is it really a haunted place in Delhi?

Every stone in Delhi has a story to tell. The city is house to some of the most magnificent monuments also some of the most ancient structures which are a part of Delhi’s heritage. These structures not only have made Delhi a tourist destination but also make us remind our past. There is a lot to see and a lot to explore in Delhi. There is a place in Delhi which is considered to be a haunted place. Let’s know some interesting facts about Agrasen Ki Baoli. If you are traveling to Delhi, make sure that you put this place on your list. 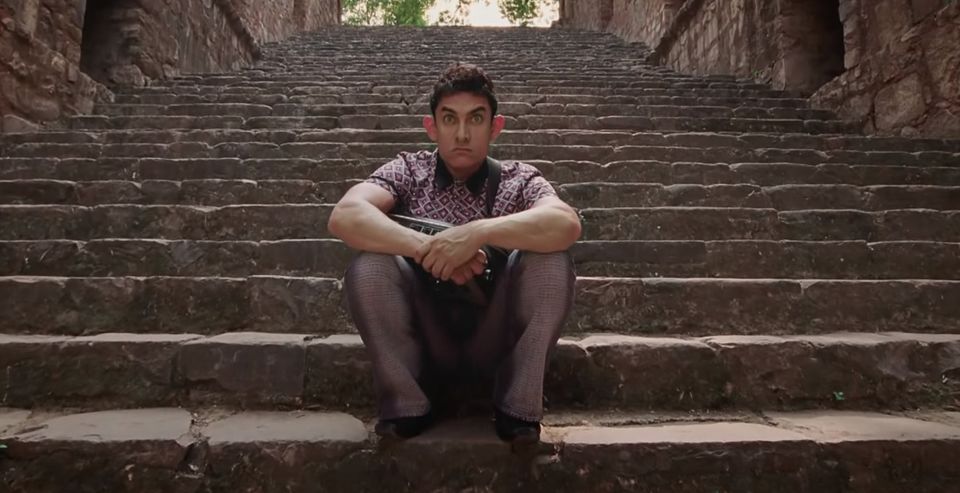 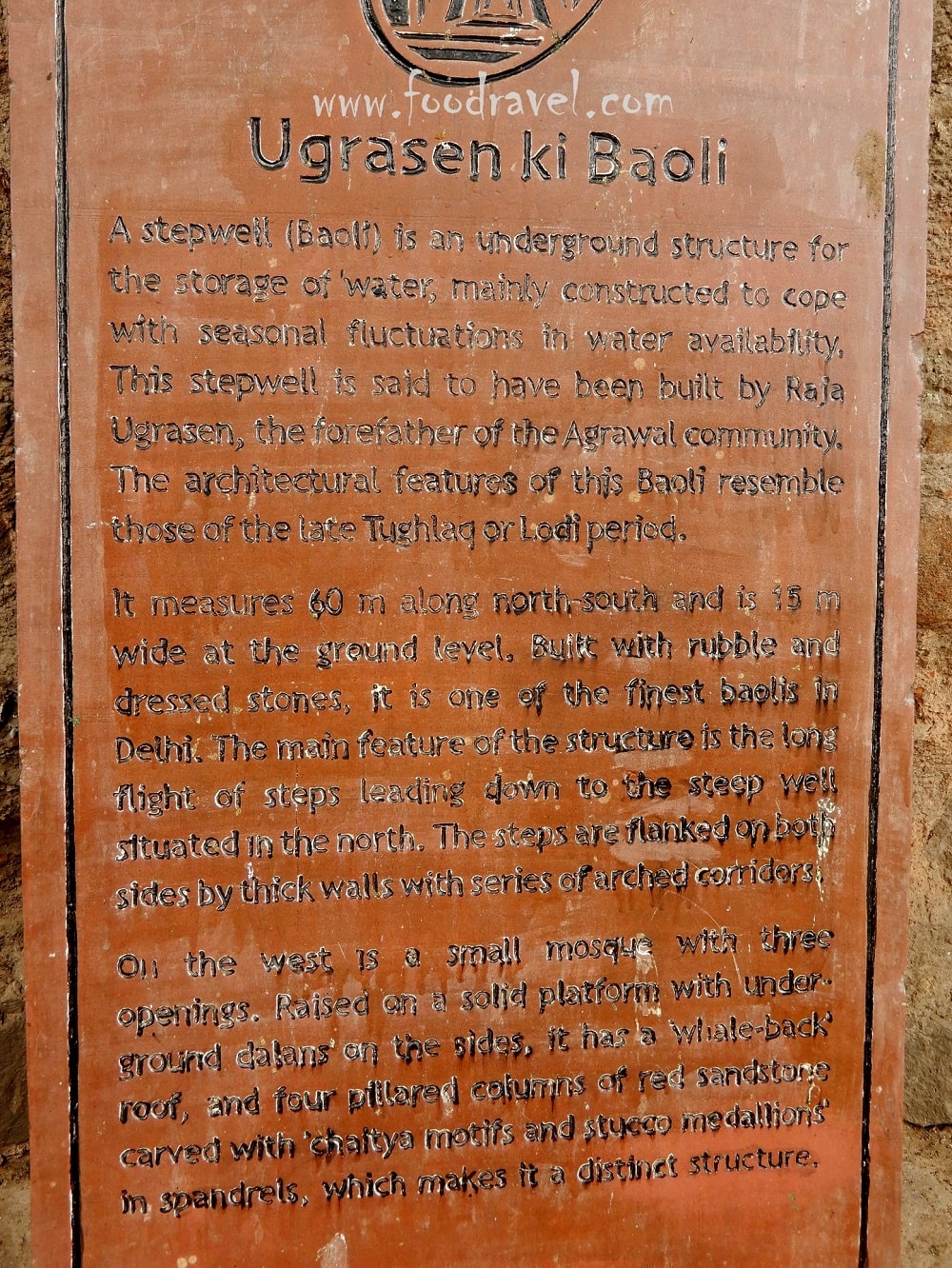 Have you seen the famous movie PK? If yes, then you must know this place or if you live in Delhi, then this place needs no introduction. Also known as Agrasen ki Baodi) is located in the middle of the city. As per the historical records, it is not clear that who built Agrasen ki Baoli. Thus the legends say that King Agrasen built this structure. Further, it was rebuilt by the Agrawal community in the 14th century. One fine day, thought to visit Agrasen ki Baoli. I had spent one complete year but couldn’t visit this place. So, my traveling inspirations pushed the lazy soul in me and I packed my bags with camera and water bottle and came here. After spending a couple of hours here, I made my way to Humayun’s Tomb. 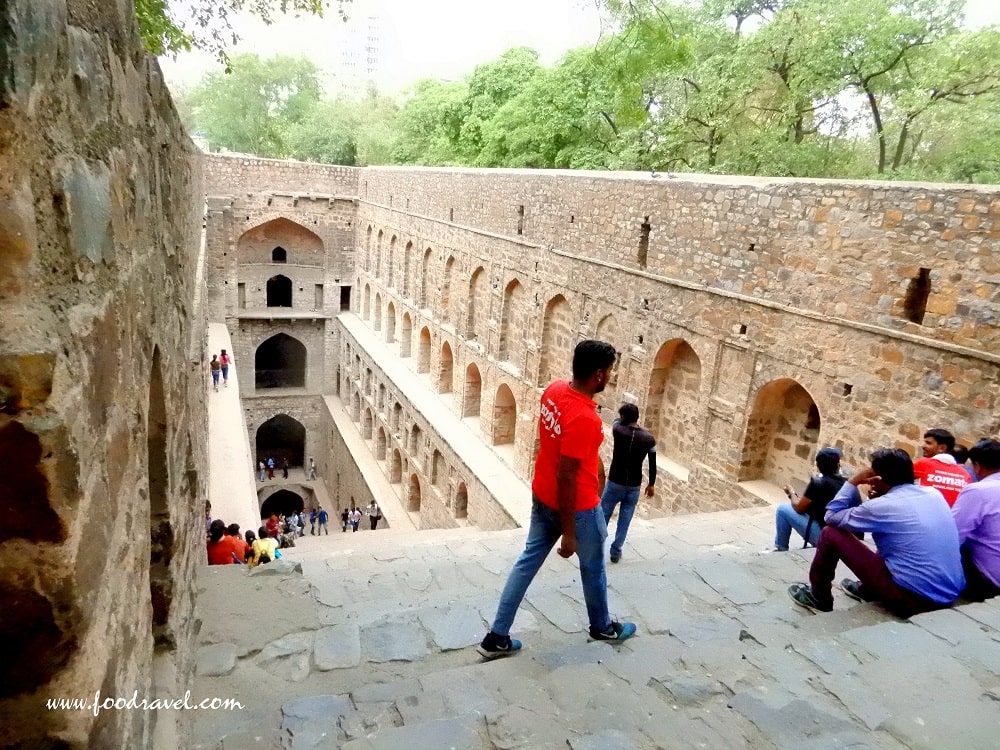 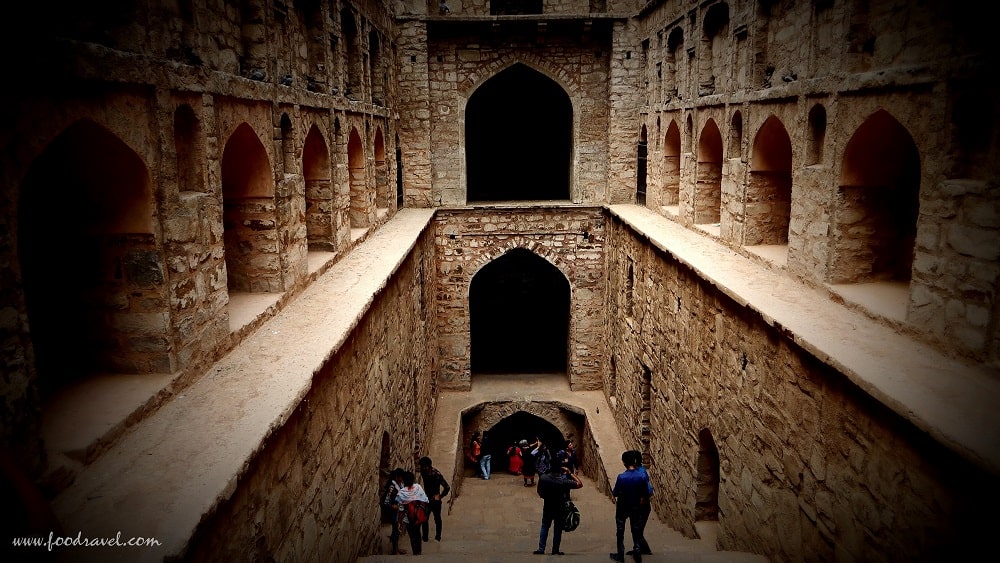 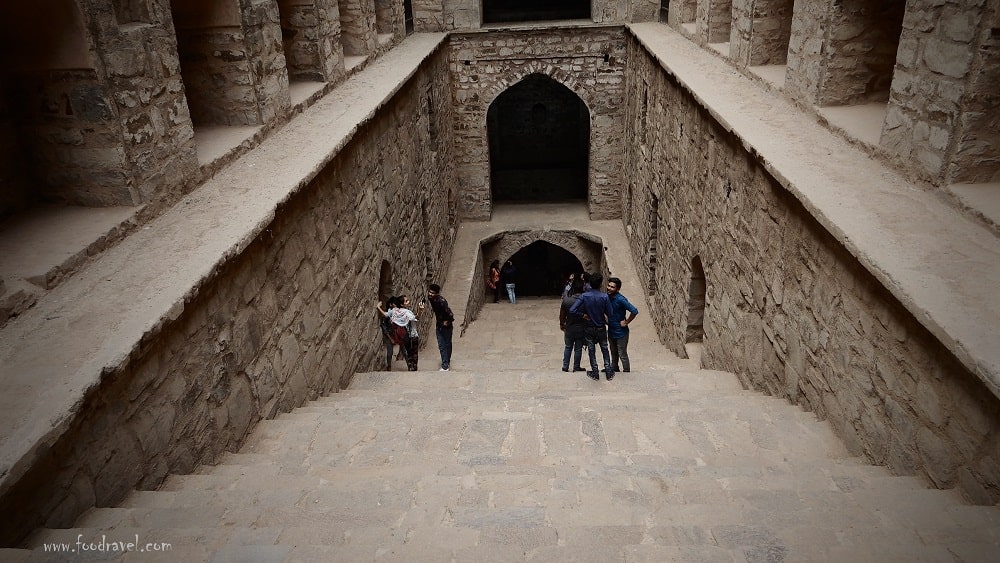 Baoli is a Hindi word which means stepwell which was used for storing water during the drought. Such water reservoirs are found all over the country which was made in ancient times for water storage. The water reservoir at Dholavira dates back its origin to Indus Valley Civilization. 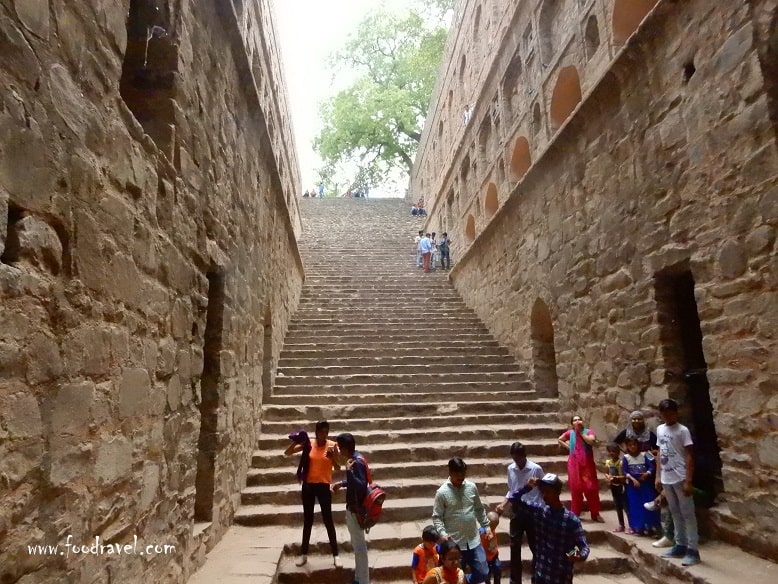 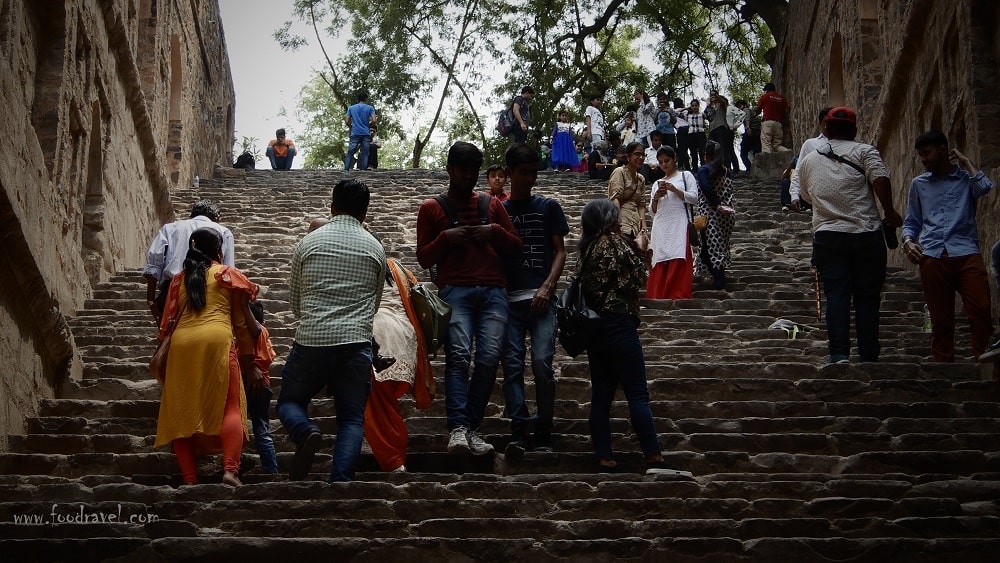 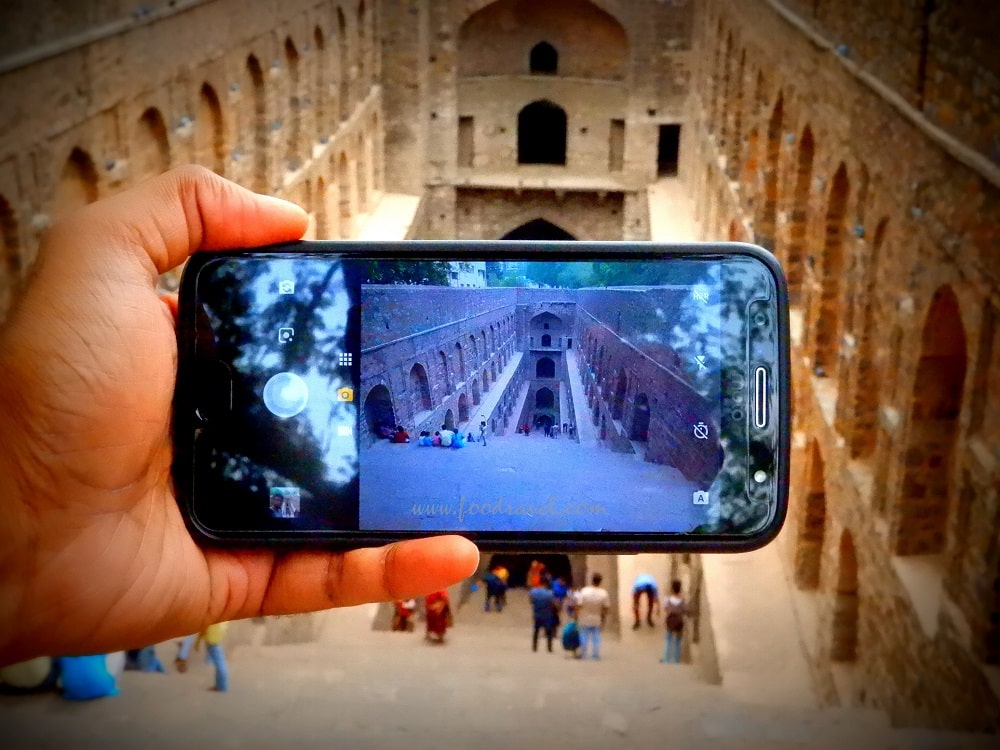 The first glimpse of this place actually gives you chill and you feel like being at some scary place. There are many stories that say that this place is haunted. One story says that the black water of the baoli has some hypnotic magic which attracts the people and they jump into it. Every time a person commits suicide like this, the water level goes up. As per the records, in 2007 the last suicide attempt was made. This story is hard to believe. The water level is only around 5 feet. 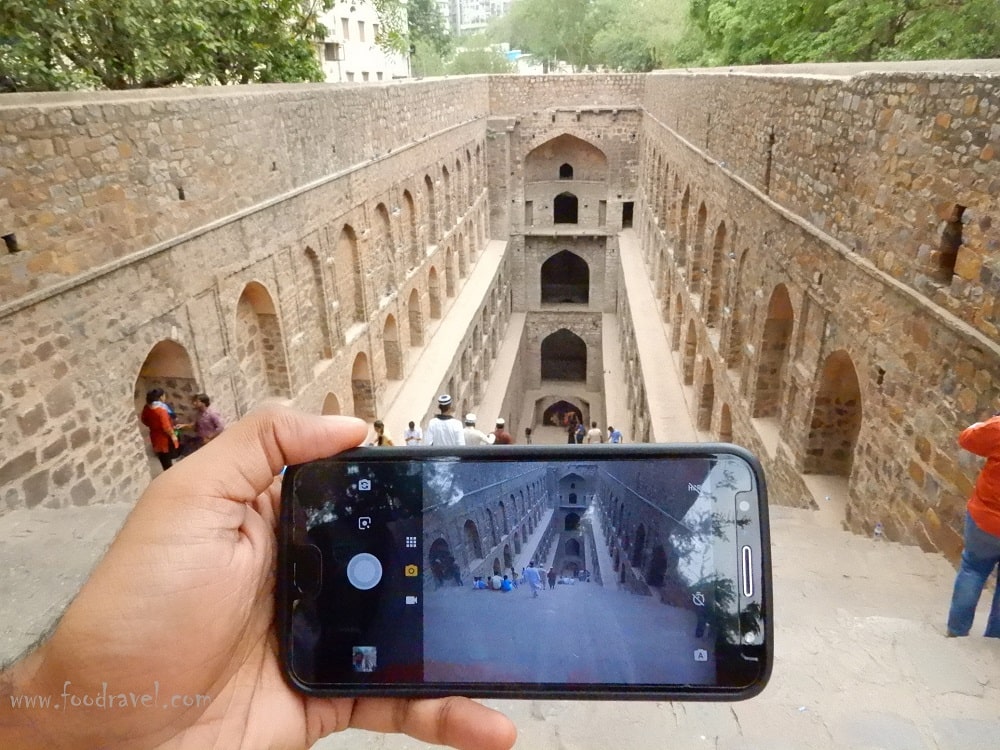 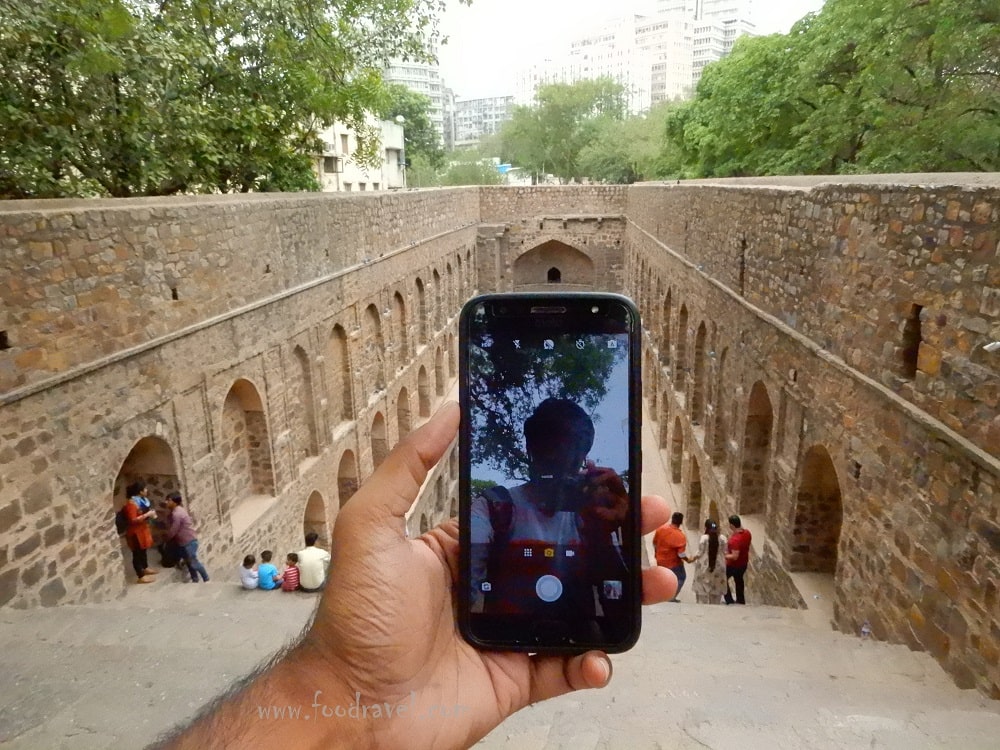 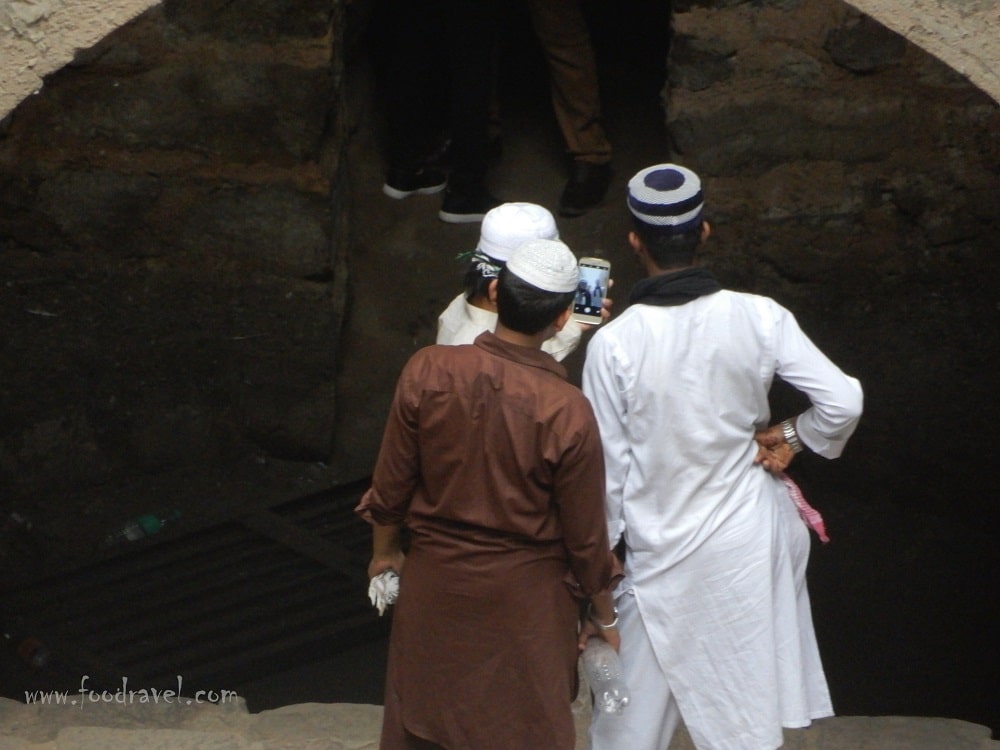 One thought on “Interesting Facts about Agrasen Ki Baoli – Is it really a haunted place in Delhi?”