From food carts to mobile food vehicles, food trucks have gone through several modifications before it could come to today’s version. Since its origin, the shape and size have been changed, but there is still one thing common, food trucks offer the easiest and quickest way of food. Years back, when it was started as a food wagon, no one would have thought that someday it would become a part of the food mainstream. At the present time, food trucks are one of the most fashionable ways to have lunch and eat sitting in the open where the food truck owner would set the chairs and tables. It started years back around in the 17th century when the food was sold on the pushcarts and kiosks.  Food trucks are said to be started in the USA. Let us explore the history of food trucks. 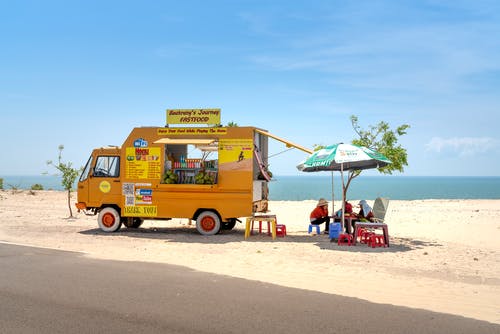 A Brief History of Food Trucks

Talking about the history of food trucks, we will take you to the chronological events.

The 1850s- Dining cars came on the road. They started to serve food to the train passengers.

1866 – Charles Goodnight invented the Chuckwagon to feed the wagon trains and the cattlemen.

1872 – A horse-drawn freight wagon was set up as the first diner.

1894 – The sausage vendors started to sell outside the major universities and the carts were popularly called “Dog Wagons”.

1936 – The Wiener Mobile was the first portable hot dog cart by Oscar Mayer. 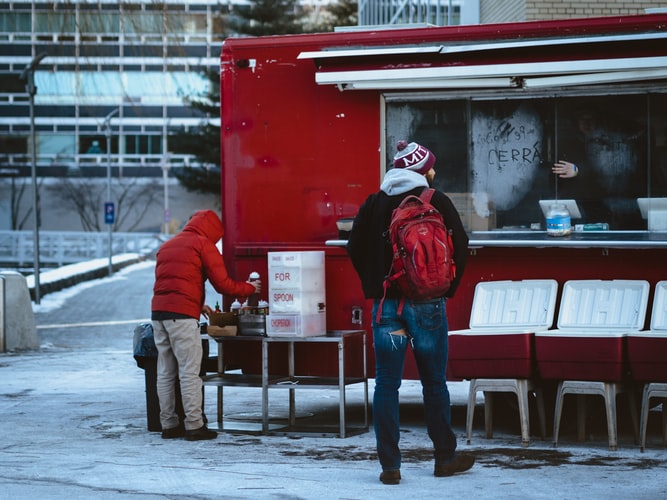 The 1950s – Ice cream trucks started to sell their frozen foods in trucks.

The 1960s – The roach coaches were stated to be appearing around the construction sites.

1974 – The first taco truck was made by Raul Martinez. He modified a small old ice cream truck. He parked it near the East LA Bar.

The 1980s – Grease trucks started to sell fat sandwiches to the college students outside Rutgers University. 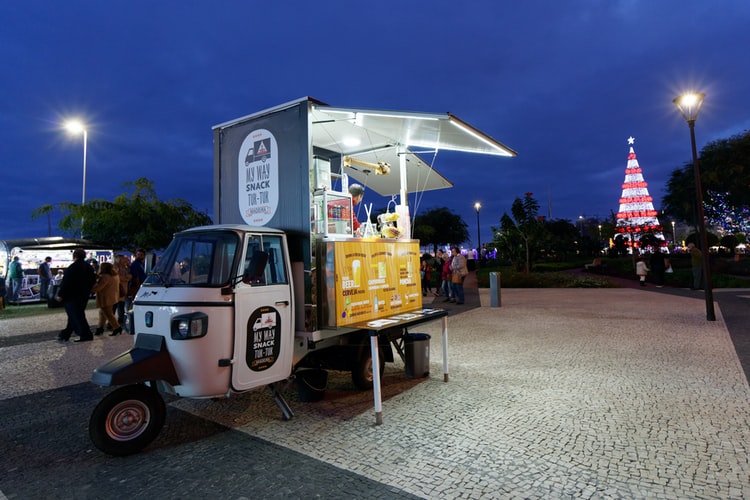 A from America, the food trucks reached all the corners of the world. Now, the automobile companies specially design food trucks and food trucks have become a place to start your own professional career as a chef. People find it very convenient to get food from the food trucks and affordable as compared to the traditional brick mortar restaurants. However, there were challenges of food hygiene and safety but now there’s nothing like that.

Click here for Things to Know about Food Truck

food factsfood truckshistory of food trucksknow your food
Prev post Food Trucks: A New Way of Food Serving
Next post Desserts You Should Try in Winter