Across the Borders – Crosssing Indo-Nepal Border

The bus which we took from Gorakhpur to Sanauli, reached Sanauli in the morning. It took around three hours to reach the place. There we had to cross the border. I saw the place. A huge gate! Military was standing, this side Indian, the other side Nepalese. It was nothing like the border which I have seen in the movies. It destroyed my imagination of what a border could look like. We have been watching country borders since our childhood. We imagined that it would look like iron fences, sand and stones, army would ambush somewhere, headquarters and so many other things. But at the Indo – Nepal border, there was nothing like that. Moreover, someone told me going to Nepal is not considered to be international, it is not a foreign territory. Whatever it was, it was all good to see the relation of people there. 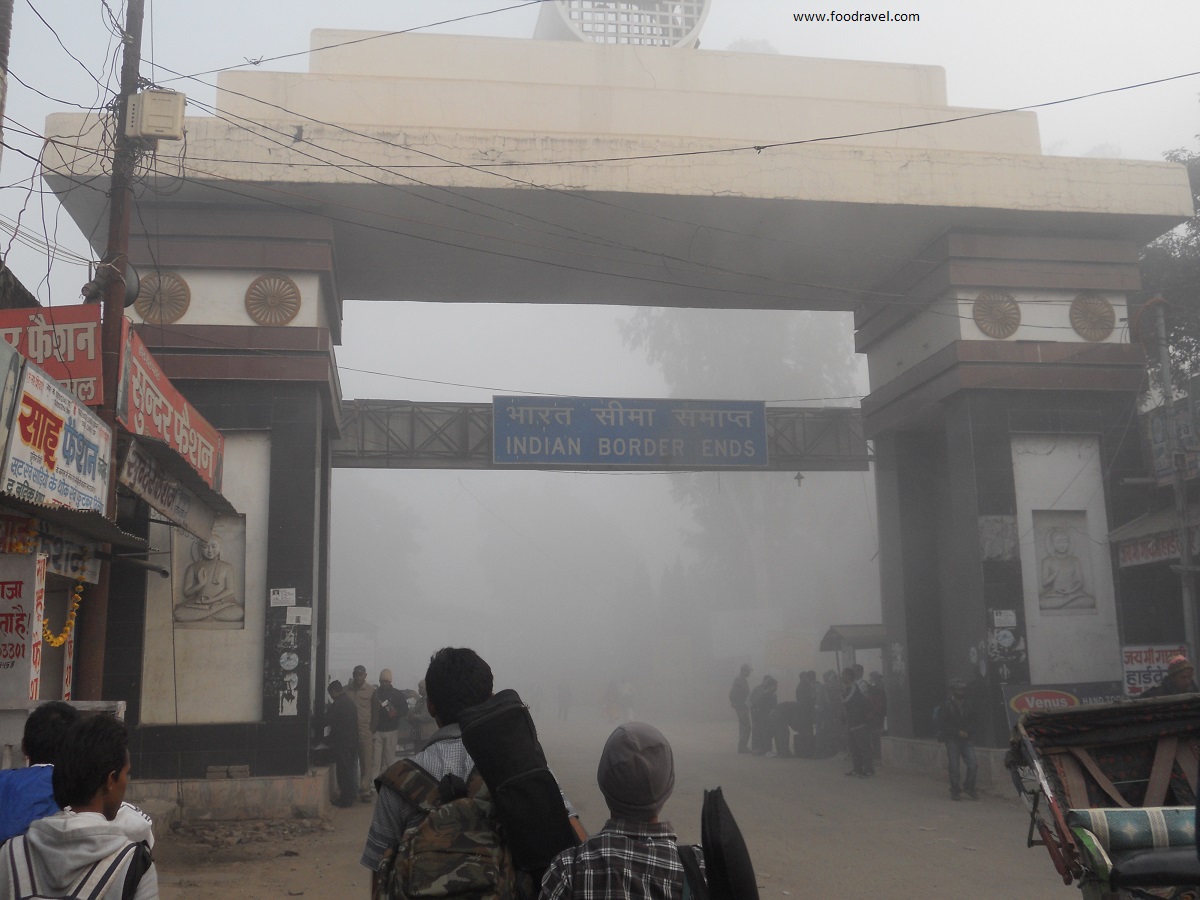 From the Indian side, we had to cross the big gate to enter Nepal. A chai wala at Sanauli offered our exchanged Nepali money and said that we would be in need after some time. But we didn’t. There we two friends with us. Brother Basil from Assam and another one was from Nagaland. So their faces resembled. We walked to the border. There we were stopped by the border military of Nepal. We were asked to show our bags and ID cards. I didn’t have one, only PAN card. I showed. Brother Basil was our captain so he handled them with ease. We had two guitars and a military man opened and tried to play. After some examination, they allowed us to go inside. It was a fair treatment. I really liked. We treat Nepalese in our country very badly and rudely. I remember an incident of my hometown. There are few Nepalese who used to earn on a cart. They used to sell fast food like chowmein, momo, Manchurian etc. Few local guys came on  bike, had some issue with them and throw away everything. The police came and the police didn’t show any action, instead asked them to stay away from those boys as they might come again and do so. 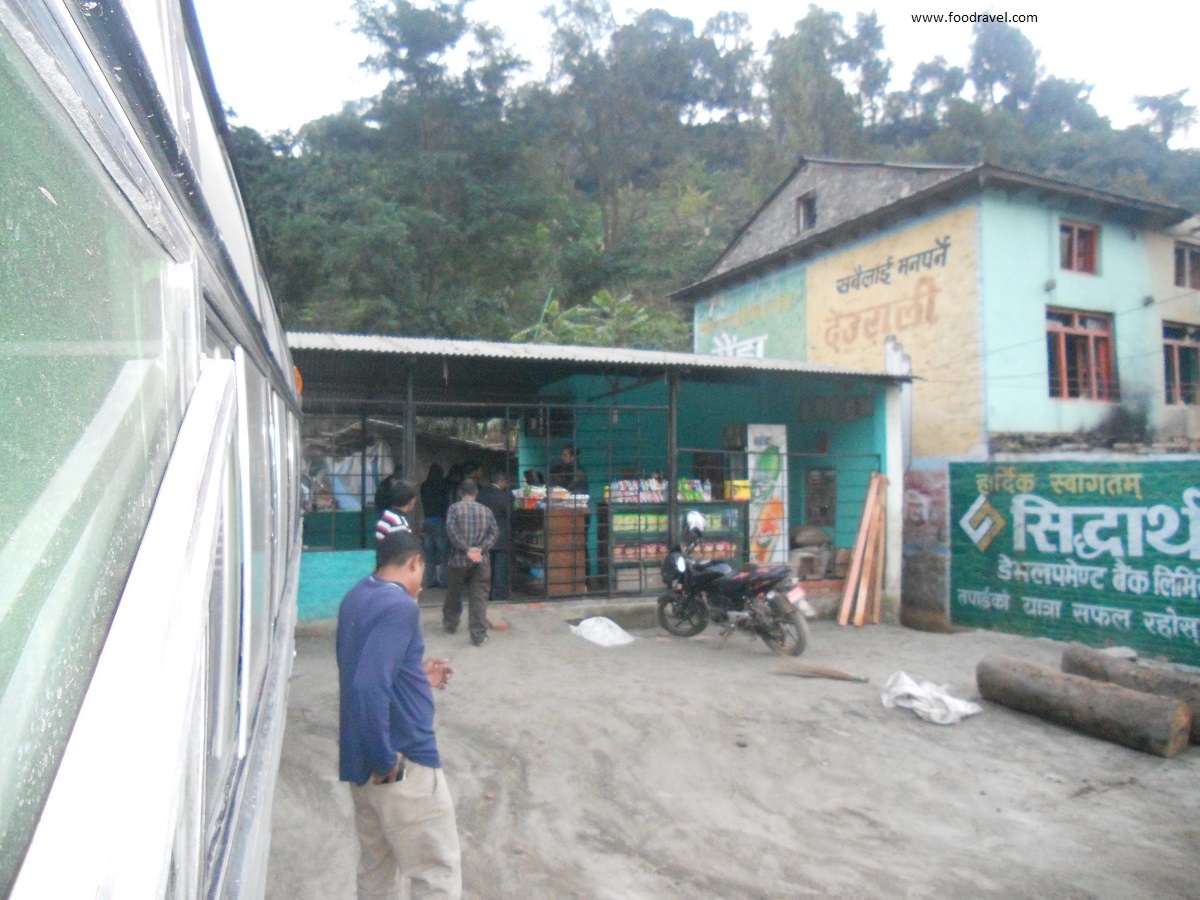 Well, we were on the holy land of Gautama Buddha. Beautiful place. There we stayed for a while. We had our light breakfast. Our leader booked the tickets to Kathmandu. There were buses from bus stand to Kathmandu. We went for currency exchange. At a shop, we got it done. There were many shops all around. After sometime, we got into a jeep which took us to the bus stand which was around five kilometers from the border. On the way, some military people again checked our luggage, though it was not to be worried about. Within an hour, we reached the bus stand. We got into our bus. The bus was really small. I couldn’t even stand properly and when I sat on the seat, it was really miserable. Again the space was too less for a six feet tall body. But the tickets were paid and non of us was aware of this. I didn’t sit at the window side. I had to sit the adjacent second seat and had to place my lags in the short space. I knew I had to suffer whole the time though out the journey. It was very long. From border to Kathmandu was not easy.

Keep on reading, come with me and let’s go Kathmandu