An Unplanned Trip to Khajuraho – Exploring the Mysteries of Temples

I am leading a very uncertain life. Today I am here; I may be somewhere else tomorrow. That’s why I usually don’t get to plan most of the trip I do. Be it my totally unplanned trip of Kathmandu where I had no idea what I was going to do there, or be it the most recent unplanned trip to Khajuraho where the only thing that I planned was that I had to go. However, once I reached Khajuraho, most of the things got a bit of planning, not because of me but because of someone else. Well, I do enjoy unplanned journeys though traveling like this is kind of risky and can lead to uncomfortable situations. But I always look for stories, stories while I am on my journey. And I can only get such stories when I let myself lose in the journey totally, like a nomad with no planning and no idea.

How my unplanned trip to Khajuraho got planning?

My recent unplanned trip to Khajuraho was a learning lesson for me. From all my past journeys, one thing I have clearly learned that traveling is a life experience and one has to be totally free from the rest of the world while traveling. If you are carrying your office burden while you are traveling to a place, you won’t be able to live the moments truly. So leaving all the worries behind, I often tend to enjoy as much as I can and that’s the main motive.

So, this occasion for this time was my good old friend’s marriage somewhere in Panna, MP. Though it was informed a month before. People were booking their tickets and hotel bookings while I on the other side was chilled out and did nothing. That’s what I always do. I am too lazy at this booking stuff. I usually take a bus at the very end and that’s how I travel. I prefer buses over the train most of the time because people who travel in train for long-distance know that they have to travel, however, I don’t usually know if I am traveling the next day or not. And that’s why buses are a saviour. 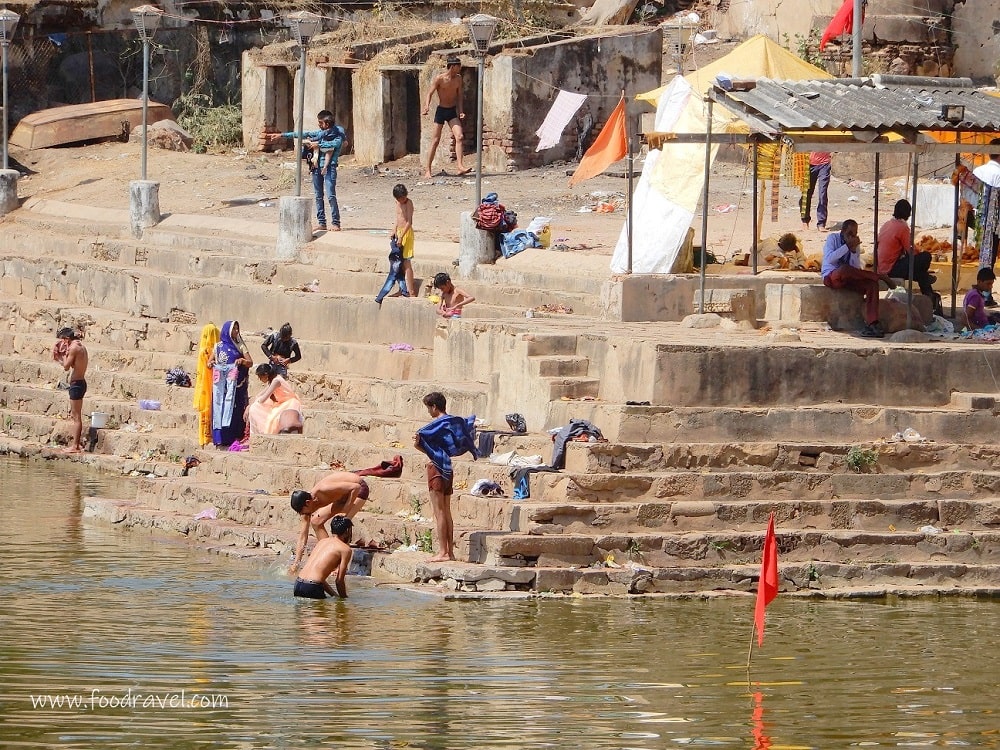 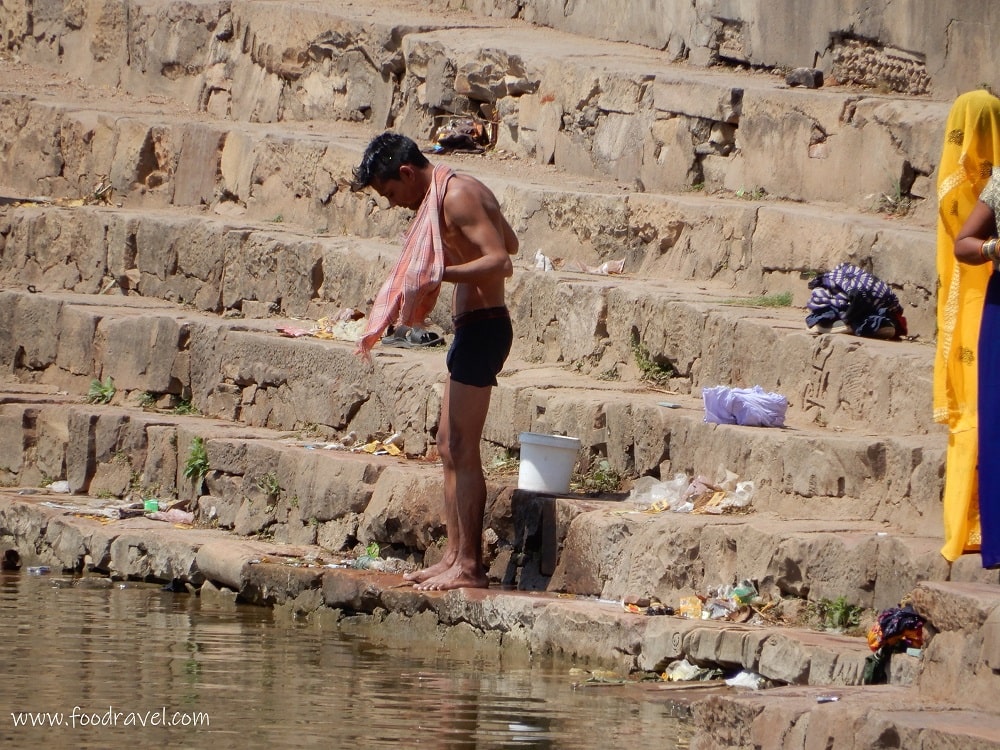 So finally, three friends decided to attend Ajit’s marriage (my good old friend). Days back I had a word with him and he asked me to come to his home, attend his marriage, and then roam around. That was my planning after all. But it seems planning isn’t my kind of thing. In the end all the two other friends refused to go due to their personal reasons. Thus, it was only me left alone a day before the marriage. Finally, I was all set to travel solo. 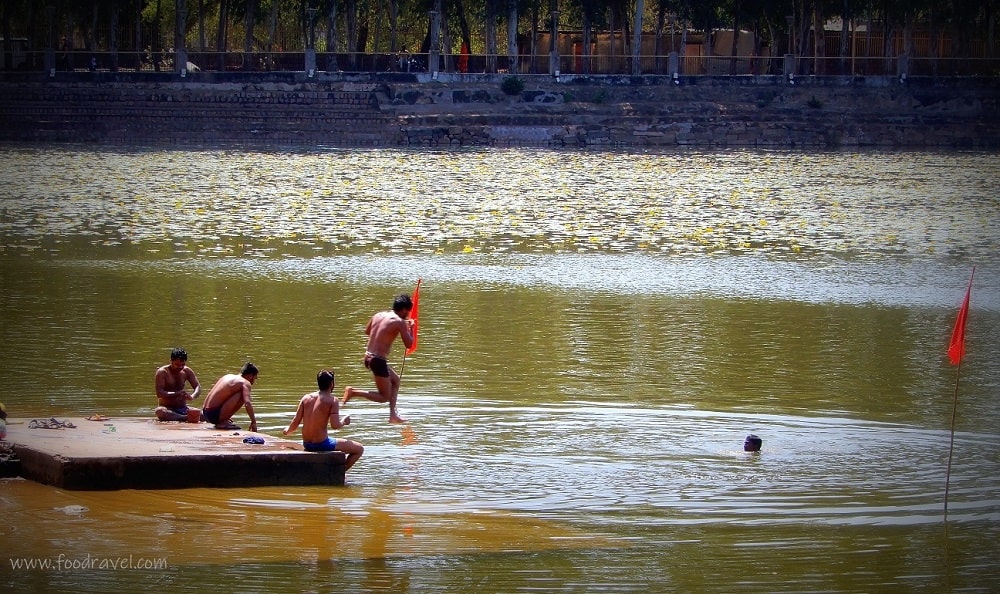 My other friend who was handling the train booking thing asked me to go by train from Nizamuddin railway station and advised me to take a regular ticket up to Atarra (UP). This was my first time traveling to this direction with no information about stations and places and that too in train. So I was a little skeptical. However, I was told that I would meet two of Ajit’s friends at Nizamuddin station who I know (we met through Ajit only). This gave me little relief however I had to drop my idea of solo traveling. Solo is good but this time I was traveling with friends. So that train timing was 8:10 PM and I reached there almost half an hour earlier. I waited for them and then they came. I met more people there. But I had a general ticket they had their tickets booked previously. Some of them had sleepers and some had AC. I managed to fit myself in the sleeper and shared the seat. 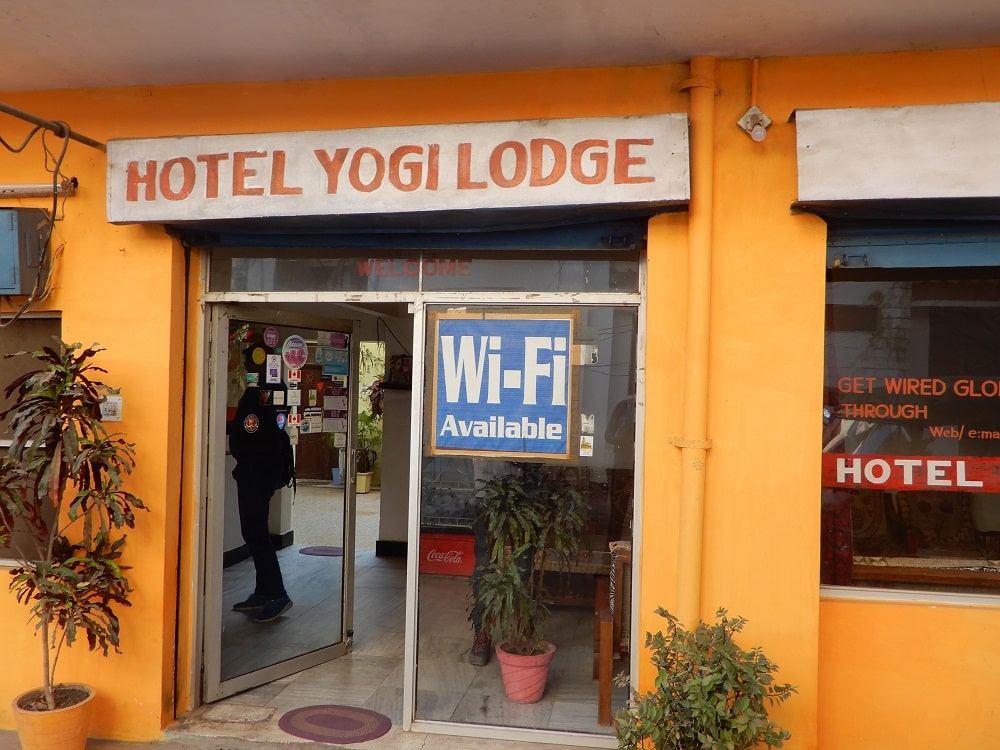 I got one berth which was offered to me by two sisters I met there who were with Gunjan (Ajit’s friend) while they both managed to sleep the whole night in one berth. I was a bit concerned since I never traveled like this. Another thing, they had a ticket to Khajuraho and I had only up to Atarra (that’s what I was told to. But fortunately, nobody came to check and finally we reached Khajuraho in the morning (Morning 6:30 am 8 March). Since I had no plans of going to Khajuraho for the first time (I was supposed to stay at Ajit’s place). I had a word with Rishi (another friend of Ajit) and he offered to share his room in the hotel which I found a good option. And that’s how my unplanned trip to Khajuraho became a planned trip. We were 7 in total. (Stay tuned for my next trip on Khajuraho temples and other places)