I have heard about it. I have watched it on TV and in movies. There are stories that I grew up listening to. Jallianwala Bagh, where the moment you step in, you will start to visualize what would have happened there back then. The wounds are still the same. The air is still the same and not much seems to have changed after that horrific incident at Jallianwala Bagh. I was curious to see this place. Not because I was in Amritsar, but because of this what everyone should visit at least once. To witness the struggle of India’s independence, to know that the freedom which we have got, is the result of struggles and incidents like this for very long.  This bagh is located in the Golden Temple compound. While I was traveling to Amritsar, this place the second destination of my journey. 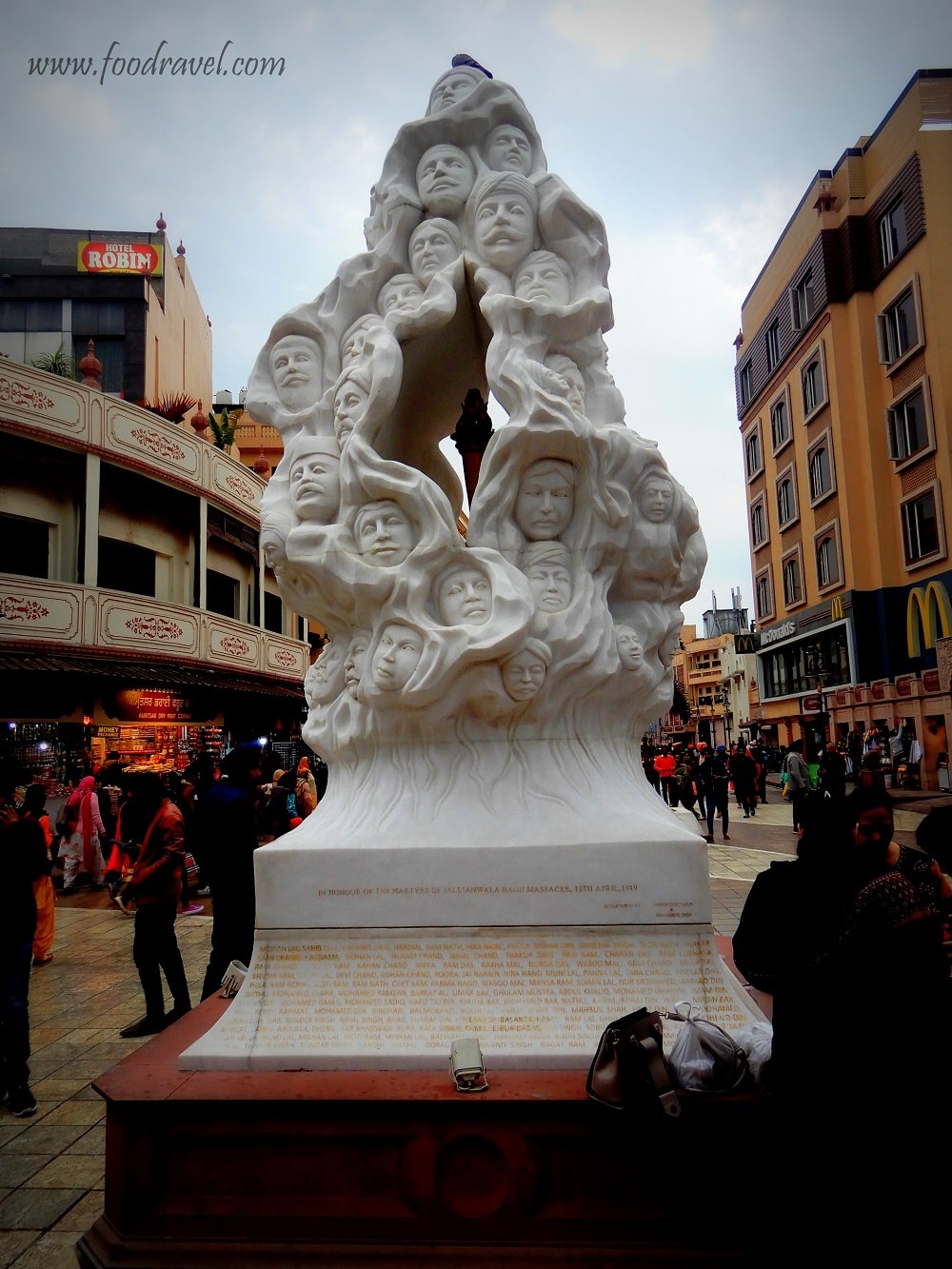 The History behind the Jallianwala Bagh Massacre

It was the unfortunate day of 13th April 1919 when this heinous act of the Jallianwala Bagh massacre took place. Reginald Dyer was the man behind this massacre who ordered the troops of the British Indian Army to fire at a crowd that gathered at the garden. They were there to protest against the Rowlatt Act. It was the day of Baisakhi, the Sikh New Year. Records say that around 1650 rounds of bullets were fired at the crowd. The firing continued for about 10 minutes and only stopped when the ammunition was almost finished.

The number of round fires was generally counted on the basis of empty bullet cartridges found there. The British reports also stated that 379 people died and around 1100 were injured in the incident. Indian National Congress reported around 1000 deaths with more than 1500 wounded. This was a black day in the history of Indian independence. The House of Commons forced Dyer to retire in July 1920. However, the House of Lords treated him as a hero.

There is a well at the bagh which is referred to as The Martyrs Well. During the massacre, people tried to escape but couldn’t succeed. So many of them jumped into this well. After the incident, a total of 120 dead bodies were taken out from the well. We all know that Dyer was assassinated by Udham Singh on 13th March 1940. 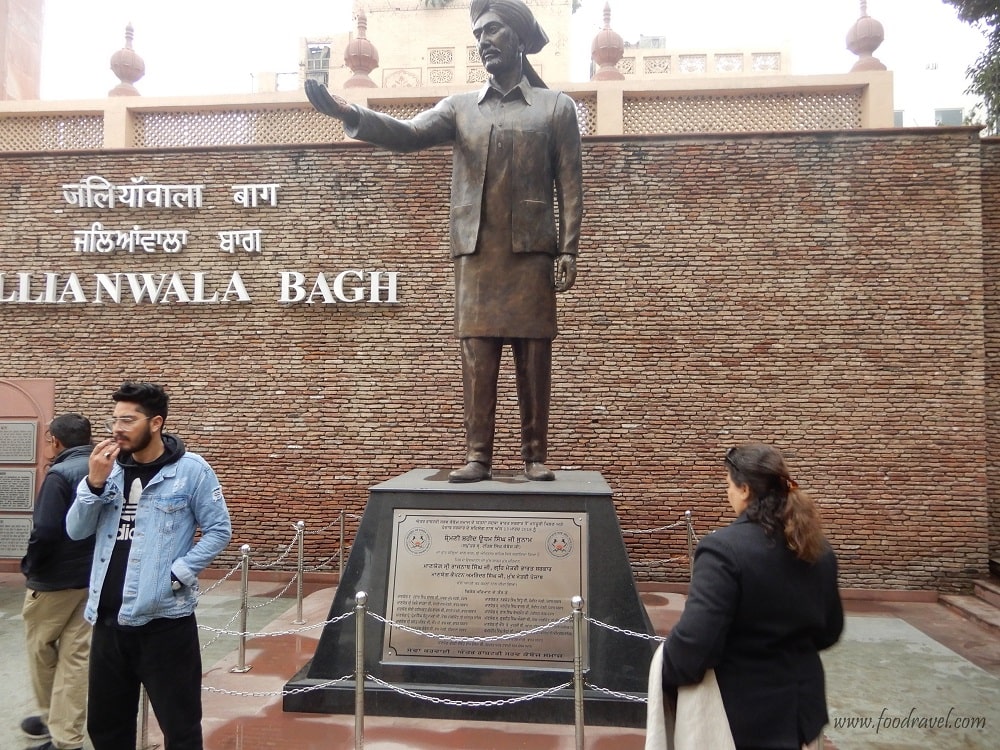 After visiting the Golden Temple, I moved to Jallianwala Bagh. I spent there an hour. Roamed around the garden and checked every site. This place has different vibes and I couldn’t click photographs there. I saw people having fun there however I saw no point of the same at such a place. It is okay to enjoy but this place has a different aura and that should be respected. People should visit here to pay respect not to hang out as couples, taking selfies in front of the bullet marks. Posing in front of bullet marks and the well, pouting isn’t that much respectful at all. The young generation should understand this. And I couldn’t click this time since I was lost in a different time then. Be it a tourist point now, but still, there is something different about this place which makes it different from other tourist places around.

One thought on “Jallianwala Bagh – Turning the pages of history”