Dharamkot is a small village in Kangra. Surrounded by hills and green lush beauty, this place was the second halt of my solo trip to Triund. I was searching for a room in McLeod Ganj and then a local man suggested to me to come here. And in the dark night, I walked from McLeod Ganj to Dharamkot. Though it not far, just two or three kilometers and you are in Dharamkot, but it can be a little unsafe in the night. And I did it. I was damn excited. Why? Because, when I am back from Dharamkot, I will be having many interesting stories to tell people. Thus, I took the road and walked all by myself, all alone traveling in the night. For a moment, I thought I didn’t even have anything for self-defense, but who’s gonna attack me? So, after walking for long, I finally reached there, in Dharamkot. I visited a hotel and booked a room. It was kind of costly, comparatively, but I just took it without having any thought in my mind. And, with this, came the second halt of my solo journey. I spent one night at Dharamkot. I clicked several photos, some videos, and got enough time to recharge all the dead batteries. After all, that’s the motive. 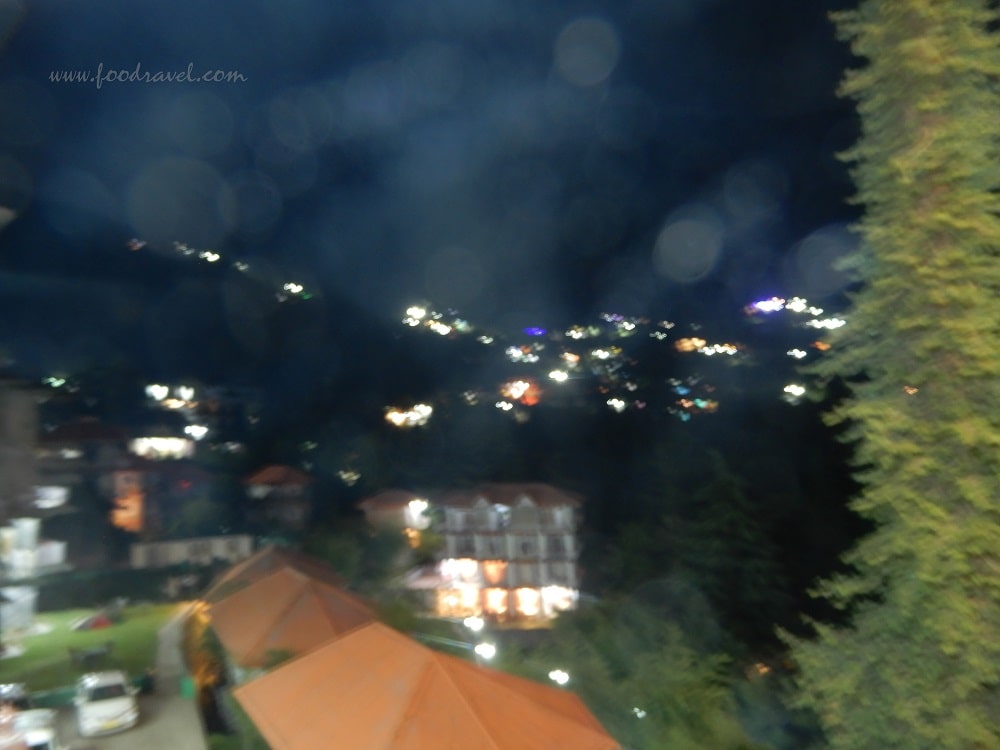 The Lodge – where I spent one night at Dharamkot

So it was The Lodge, hotel, and restaurant. It was just close to the main entrance of the village. The room I had was a small one. The best thing about this hotel room was the balcony. Well, I tell you, you will surely find such views from many of the hotels in Dharamkot as these hotels are made in such a way to give you perfect balcony views. So, there is nothing special about this. But my camera and phones had drained out and I needed someplace where I could charge them without any worry and I also needed to take shower as I was totally drenched in sweat. Thus, this was the only option. The night was beautiful. I kept on sitting in the balcony for a long time. Though it was dark and I wasn’t able to get the beautiful landscape view, but the lights from the hotels and houses were quite visible and I was totally lost in them. The one night I spent at Dharamkot was refreshing, energizing, and awesome. It was worth it. I must say. Though had I booked a room already, I would have got a better one, but I had nothing as such planned. 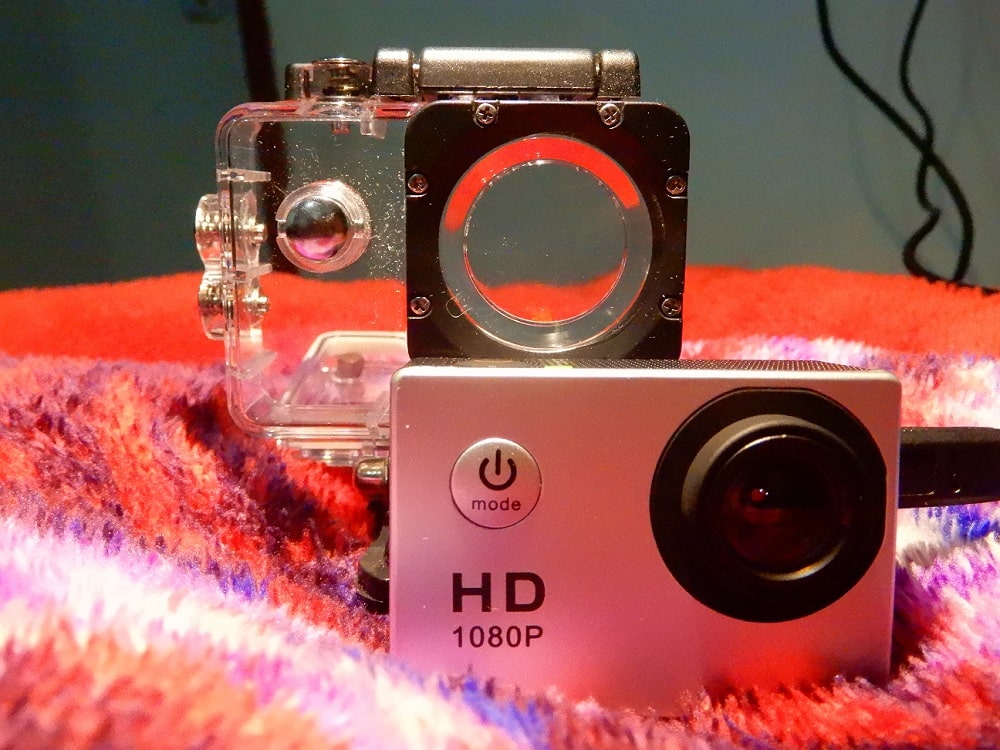 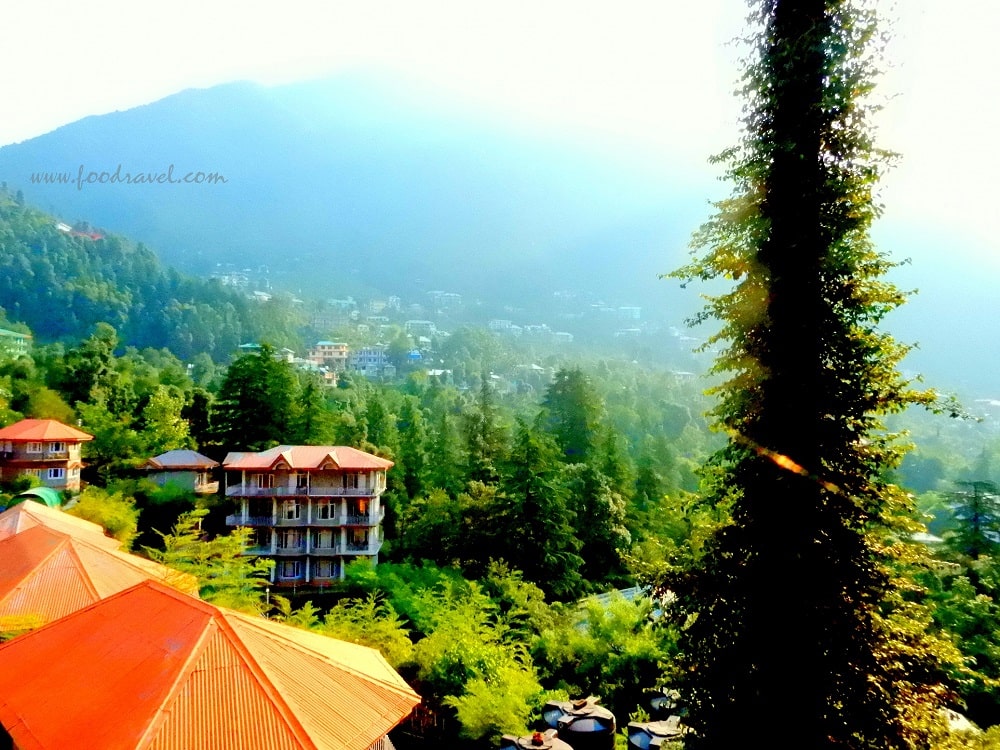 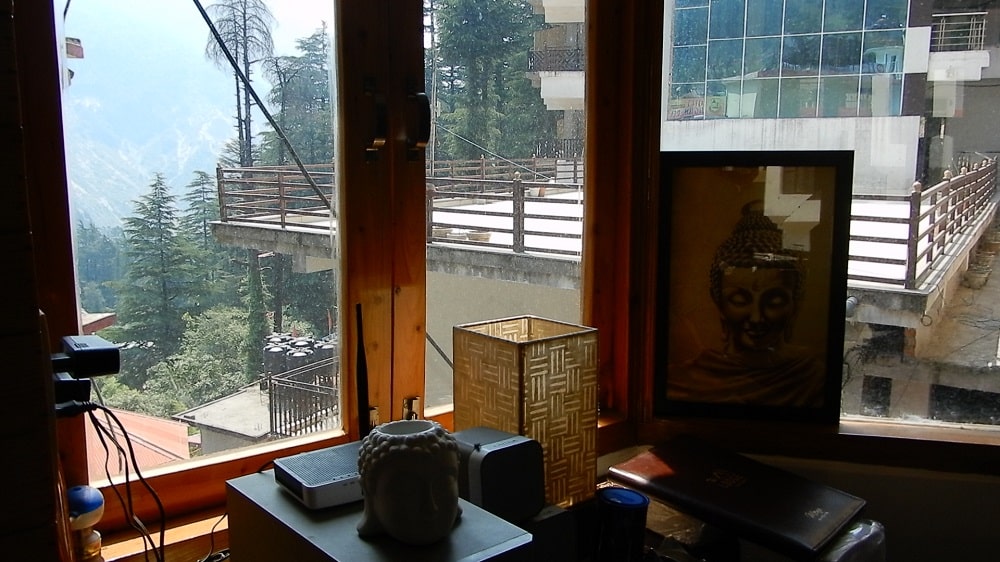 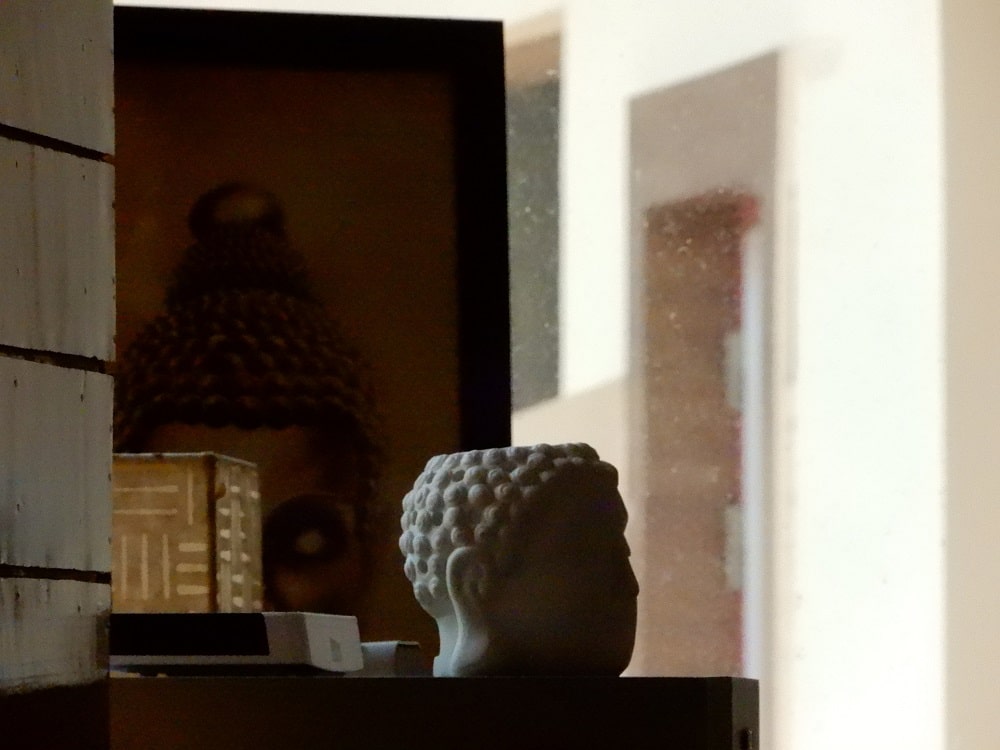 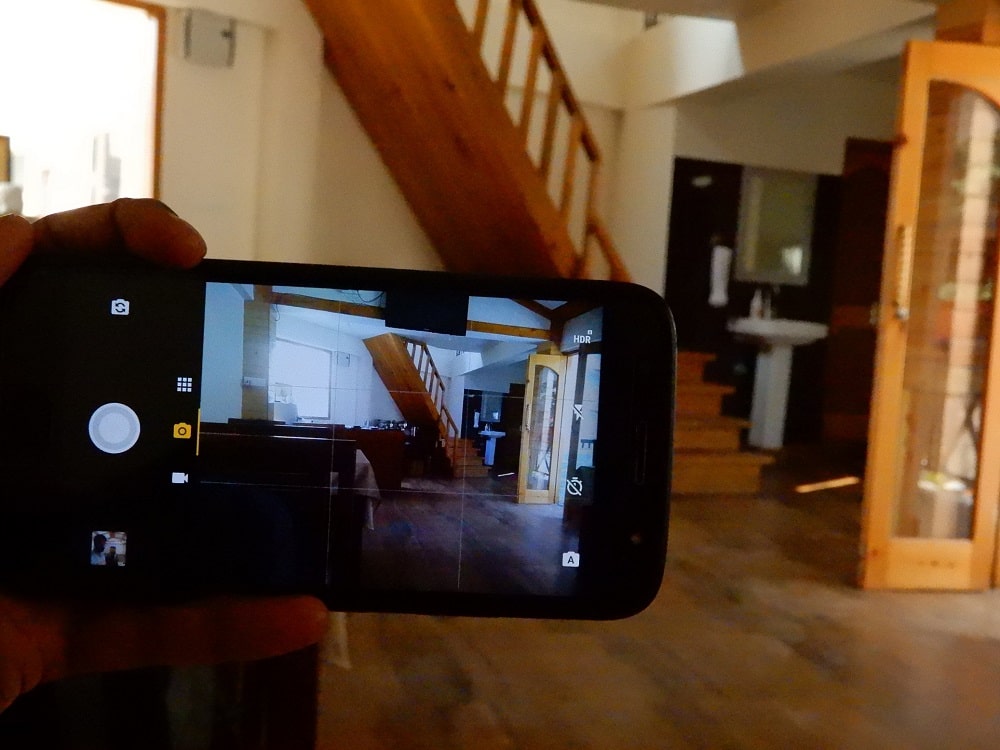 On the name of planning, the only thing I had decided was that I just had to go. The next morning I woke up at my usual time at 6 AM. Though I wanted to sleep more I didn’t want to waste time as I had to leave for Triund trekking from here. I slept enough in the night, comfortably, the cozy blanket and soft mattress made wrapped me in the embrace and loved me whole the night. The warmth of their love kept me wandering in a world of beautiful dreams. I came back to my senses in the morning when the phone’s alarm dragged me back to the real world from the imaginary one. Though the view outside was also nothing less than an imagination. The hills covered with green trees, the hotels, pine trees, clouds, blue sky, and the birds scaling the height of the vast openness, was really mesmerizing. I had a very dream about my journey in the night. In the morning, I wrote a song. This one night at Dharamkot which I spent there, the poet and the artist in me was awake again. 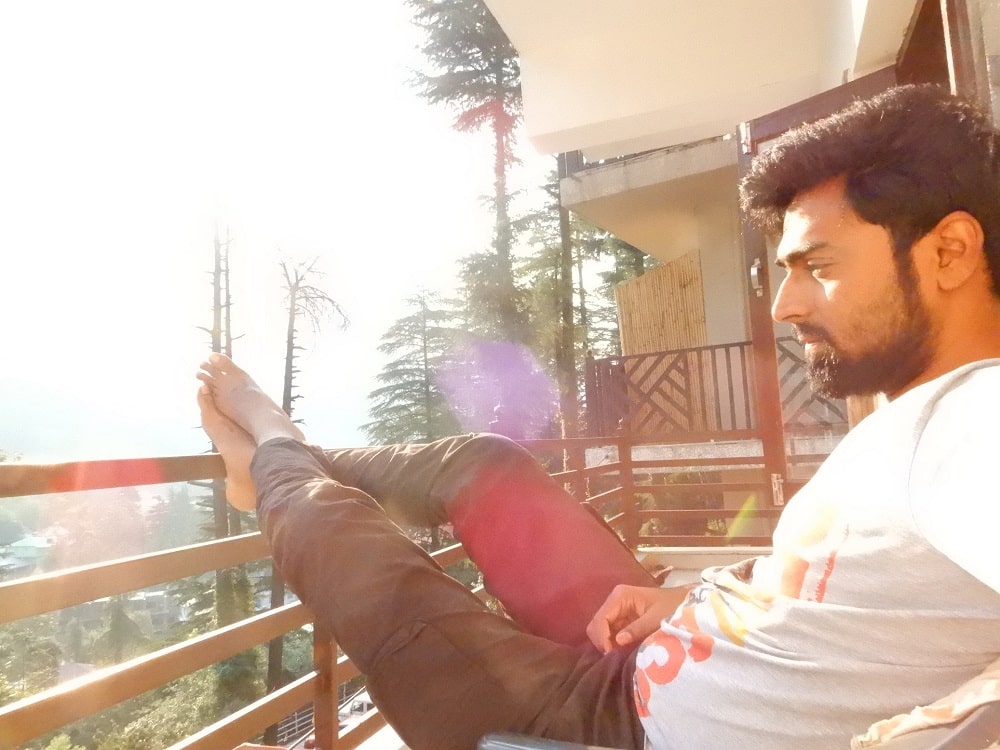 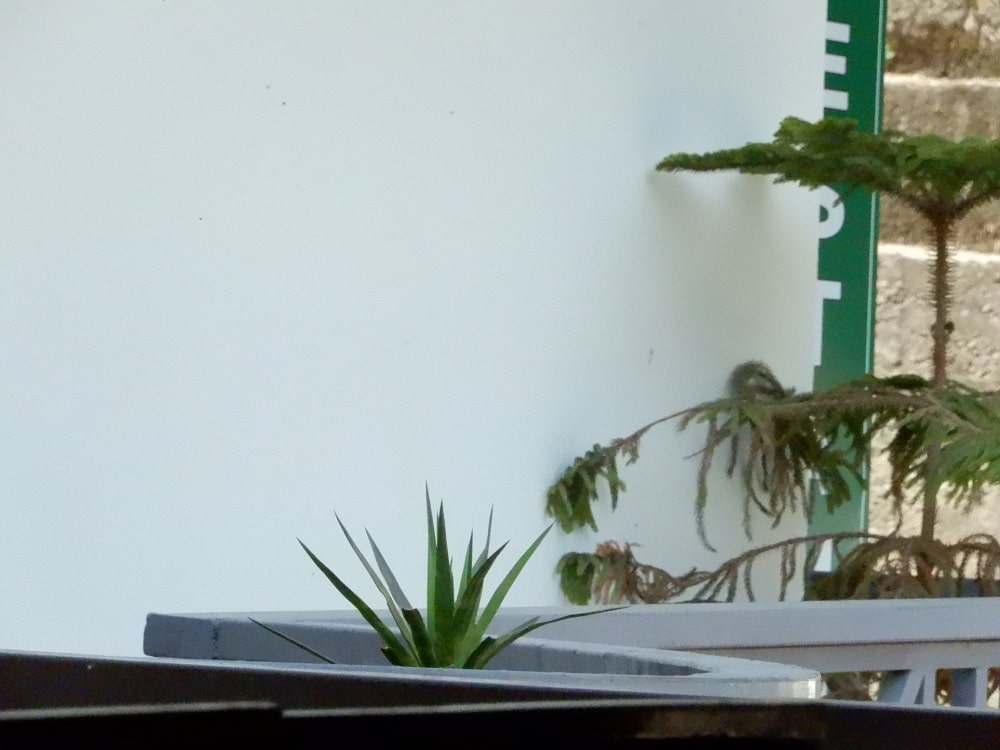 I put a chair outside the room in the balcony and kept on staring at the birds flying. I wish I had wings and I would fly with these birds. It was all inspiring. The one night at Dharamkot did some spell on me and I just wanted to sit here to stare at the birds flying. But my senses were in my control, the spell didn’t work in the morning. It only did at night. 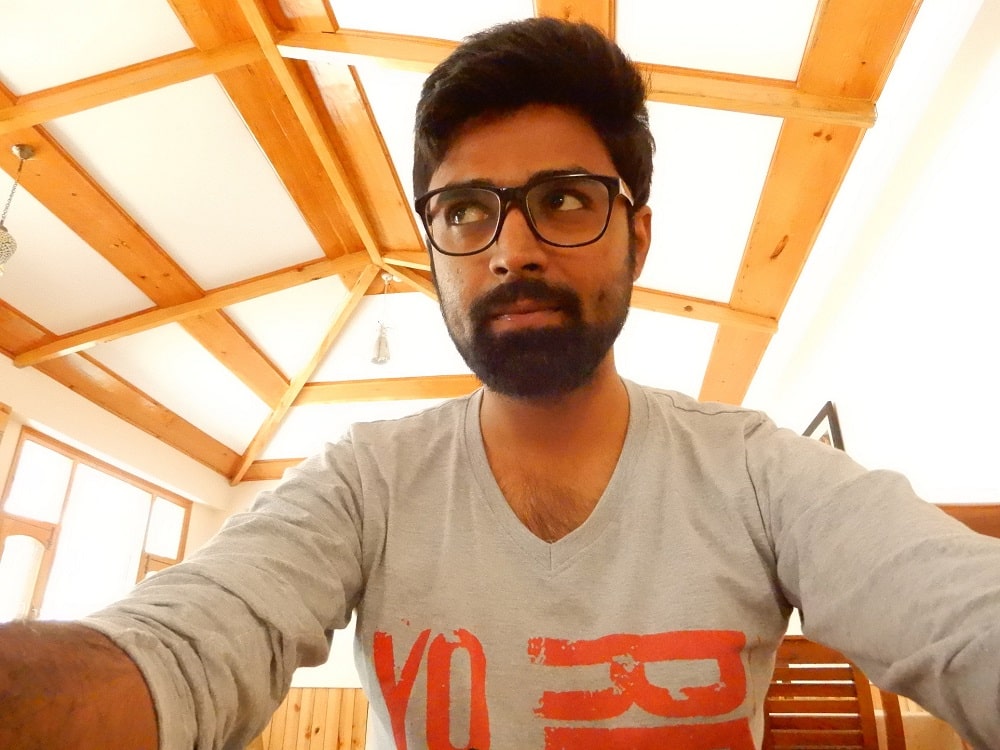 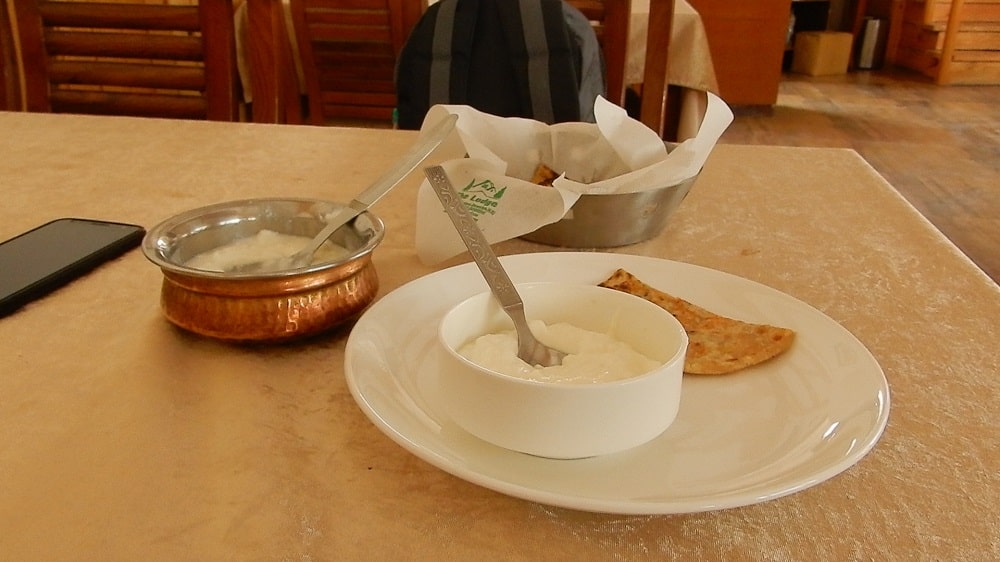 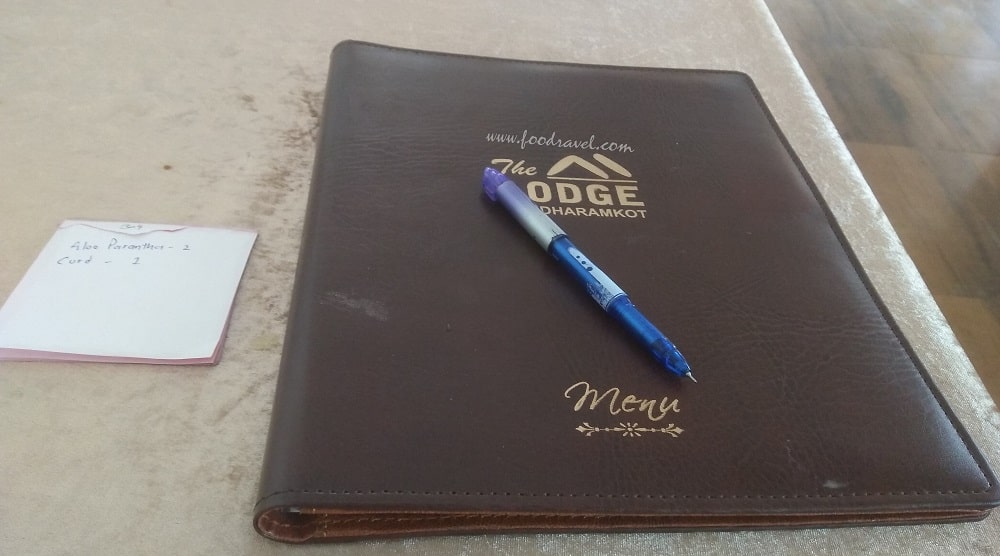 I took a shower and got ready. I packed my bags and checked everything. All the things were in place. My check out time was 11 AM but I checked out at 9 AM itself. I picked my ID from the reception and came out. I went to the restaurant and ordered aloo parantha and dahi. Well, that’s what breakfast means for a guy like me, who has spent years in the hostel. After breakfast, I paid the bill which was around 180 INR. I asked the way to trek. I left and marched towards the way to Triund Trekking.  I recharged myself too as I spent one night at Dharamkot.