Breakfast around the Globe – What does the world eat in the morning? 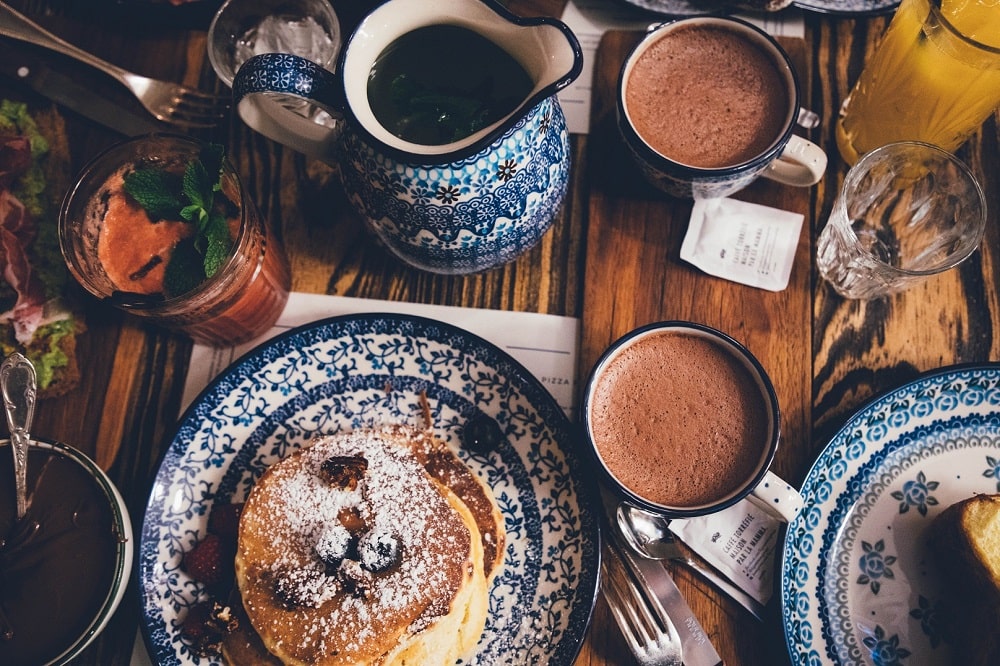 It is said that food is connected with the culture of a place. In order to know the food of a place, one also has to understand the culture and its people. Not everyone starts the day with the same kind of breakfast that you have. Breakfast around the globe differs from place to place and plate to plate. Some people have noodles in breakfast, some take a bowl of hot soup, and some bites the bread with coffee as the first meal of the day. 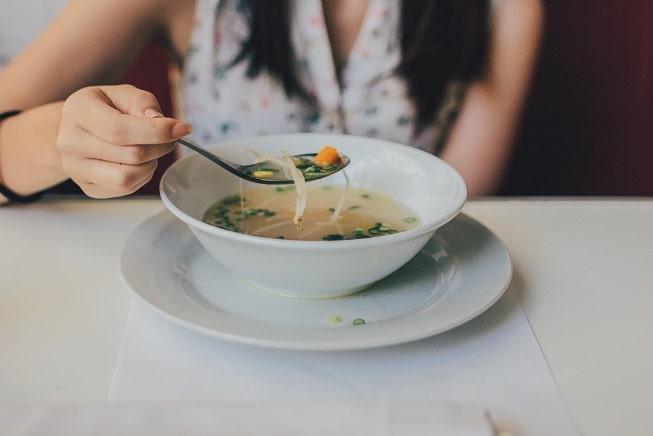 The country is famous for its noodles and dim sum dishes. Here, breakfast depends on what place of the country are you. But however, people savor hot soups including congee, warm soy milk, or youtiao (fried dough sticks). People also eat rice noodles with veg soup, porridge, and fried sponge cakes in many parts of the country. 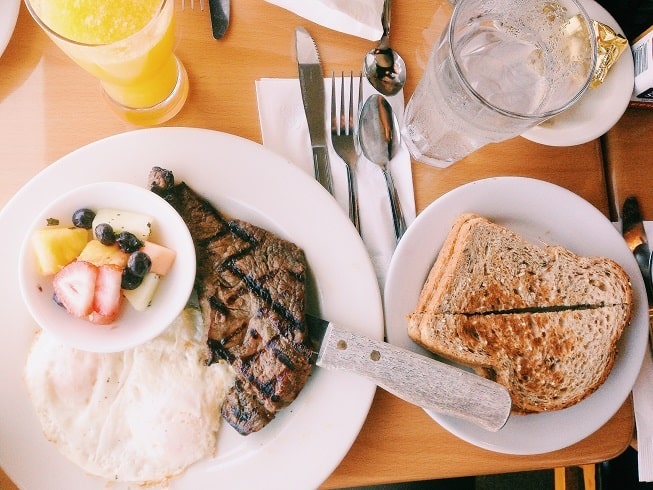 English breakfast is very rich in varieties. People in England have sausages, beans, bacon, fried mushrooms, and fried eggs, toast with butter, etc. Often the kids have a bowl full of cereal in breakfast. The breakfast also includes coffee and juice primarily orange. Boiled oats or porridge is often eaten during winters. 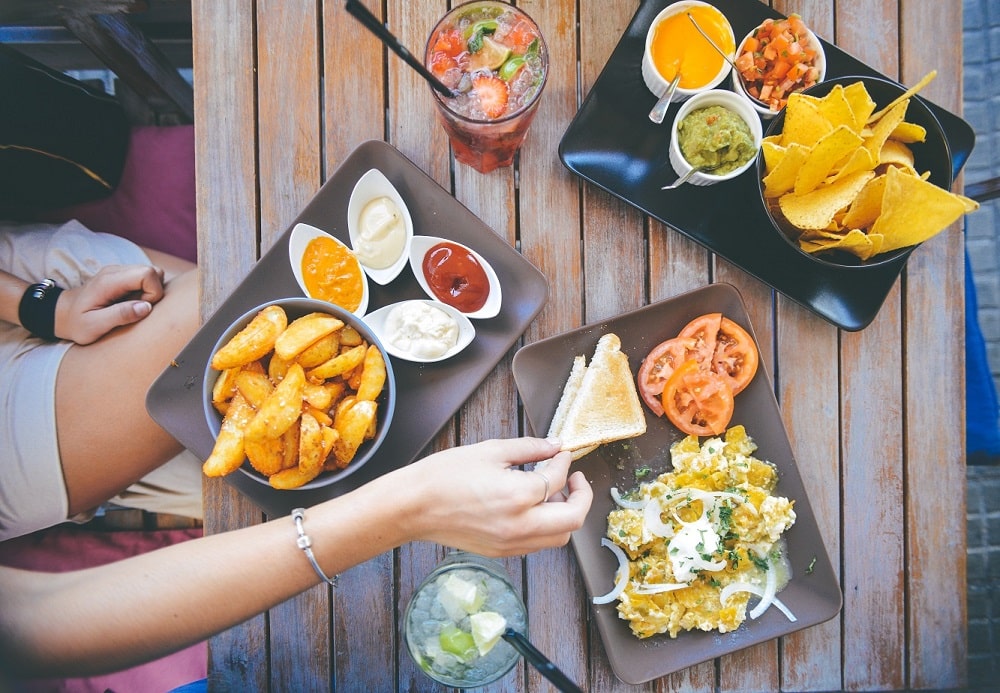 The first breakfast of the day in Russia is usually Kasha, a porridge prepared with several varieties of grains. Russians also have boiled eggs or fried eggs, a cottage cheese tvorog, bowl of cereal. People also have tea or coffee as per their choice. If not coffee, then it’s a glass of juice with cheese toast. 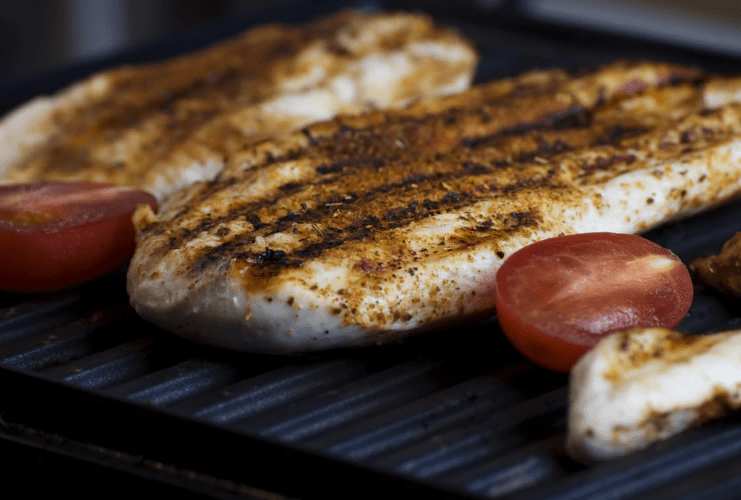 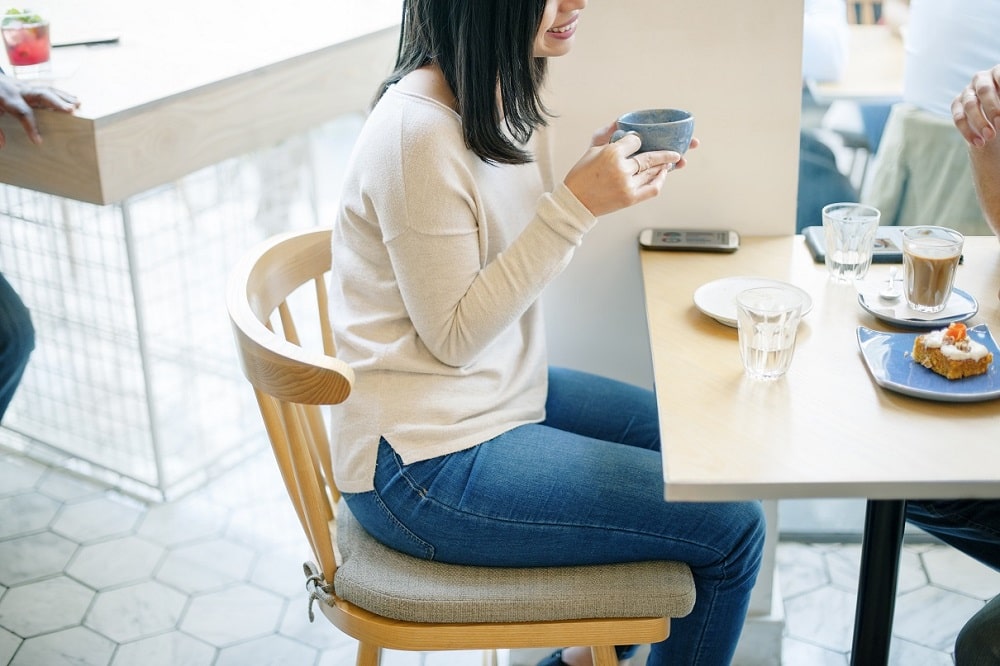 The Spanish breakfast is known as el Desayuno. The Spanish people have a cup of espresso, lemon-flavored cupcakes, or sugary chocolate con churros. Most of the time, breakfast in Spain is a light meal. Torrijas, the Spanish bread pudding is also a popular breakfast menu in Spain. 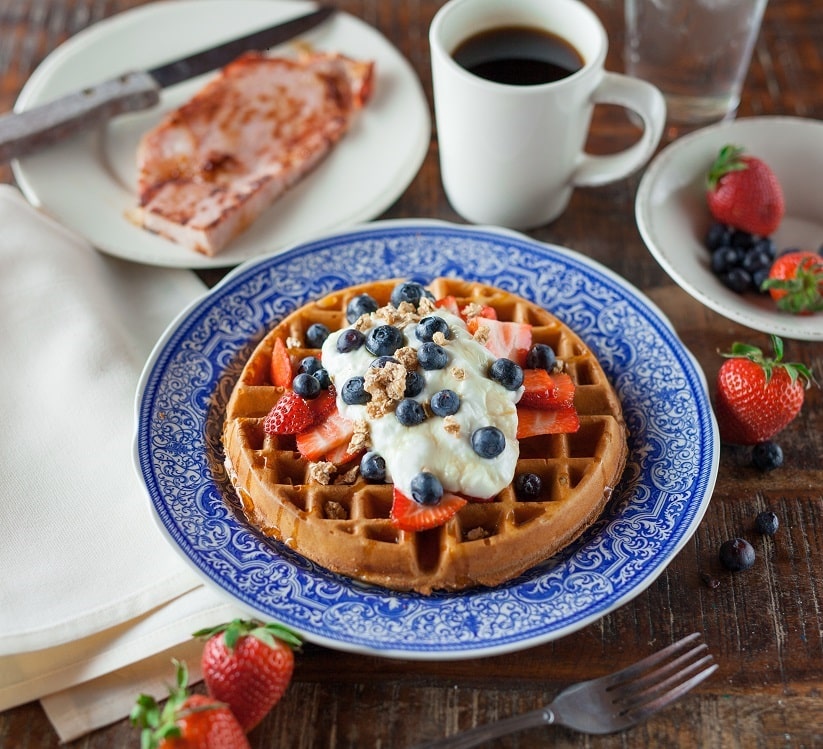 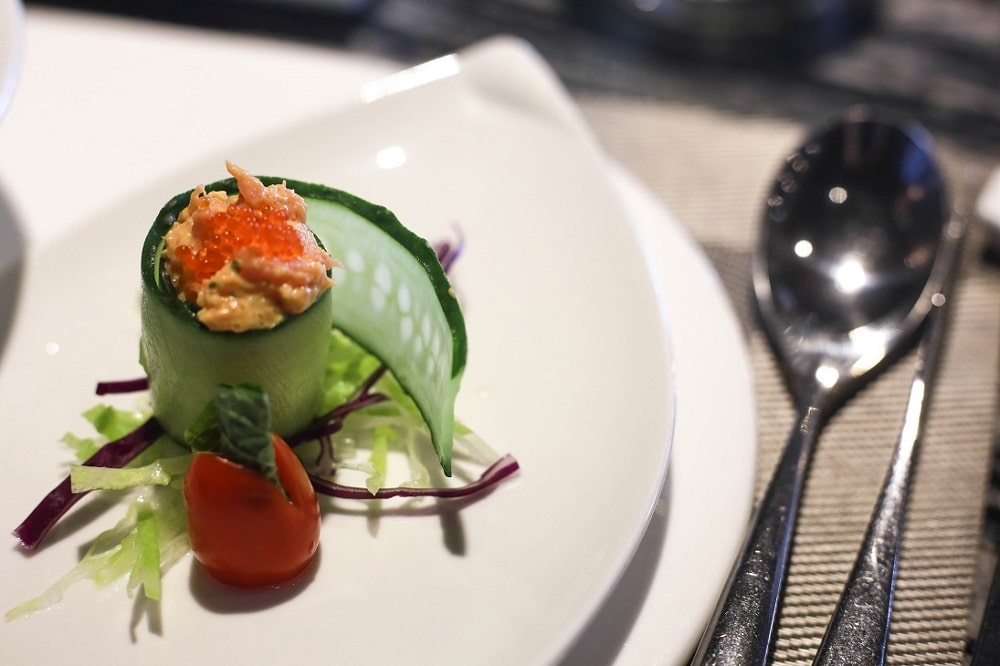 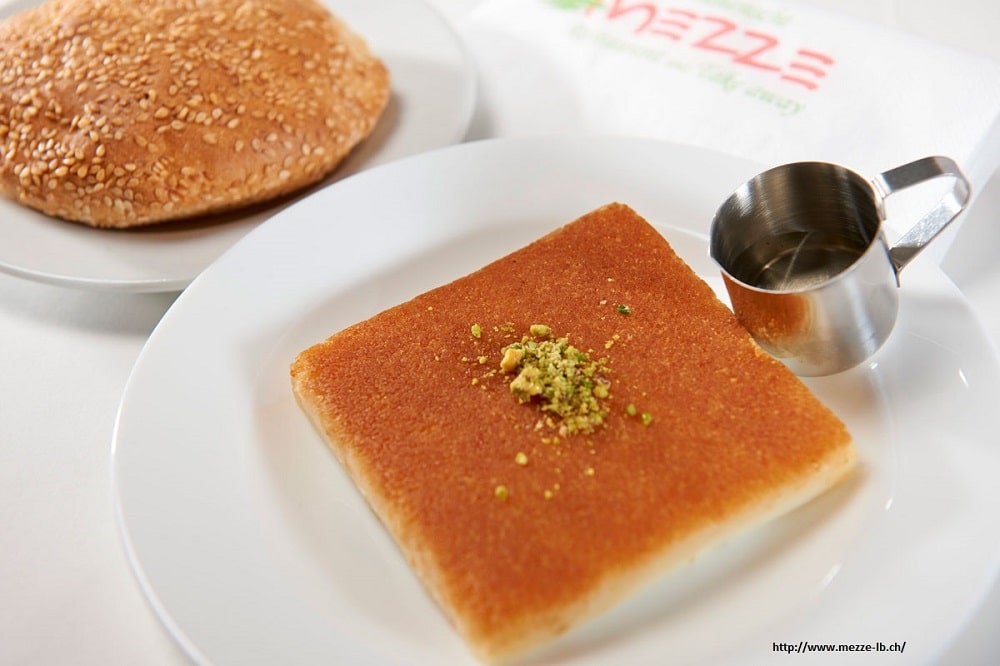 The people in Lebanon eat Kunafi at breakfast. It is a dish prepared with vermicelli (rice), butter, and nuts. Another famous dish is Manaeesh which is folded mini pizza. Another famous breakfast meal is Knefe, a traditional breakfast in the country. This dessert is prepared using cheese and phyllo. 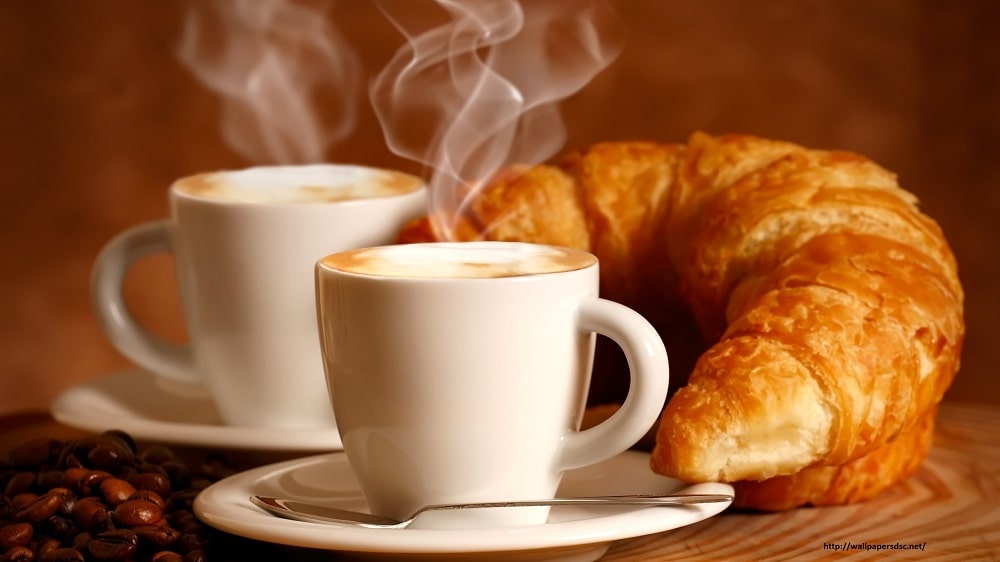 Croissant, a buttery rolls made of flaky pastry, is a traditional French breakfast. The French breakfast also includes tartine (a French bread) served with jam and butter. The people take fruit juice or coffee and milk with breakfast. Other breakfast meals include viennoiseries, pain au chocolat, pain aux raisins, etc. 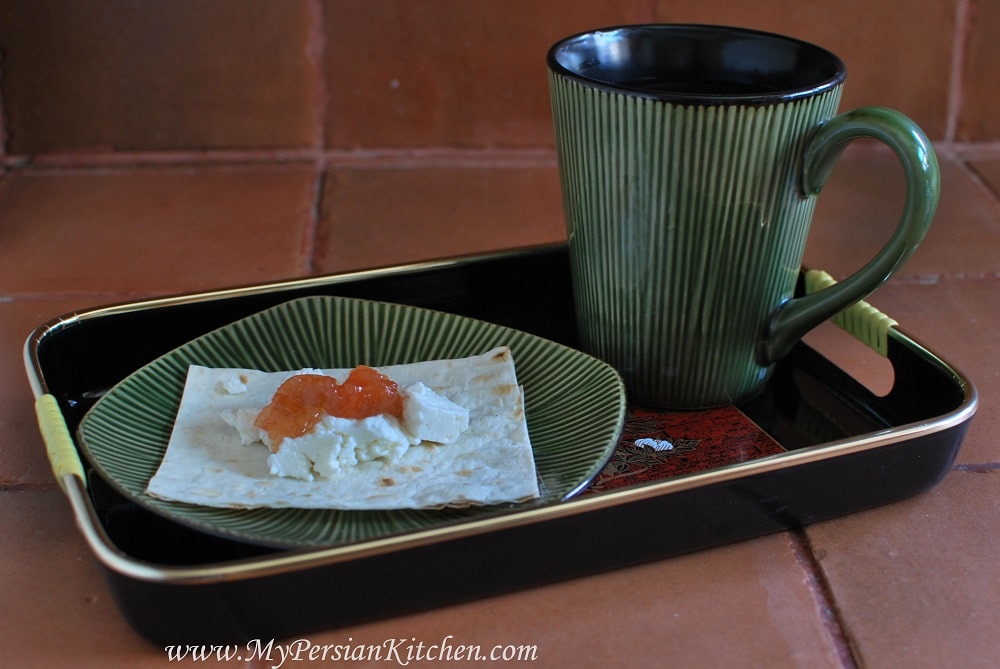 The typical, traditional breakfast of Iran includes different types of bread, white cheese (cream cheese, feta), heavy cream (whipped) with several different types of spreads and fruit jams. People also like to have fresh herbs including chives, mint, and basil. They take tea with bread. Pache is another famous dish people have breakfast. 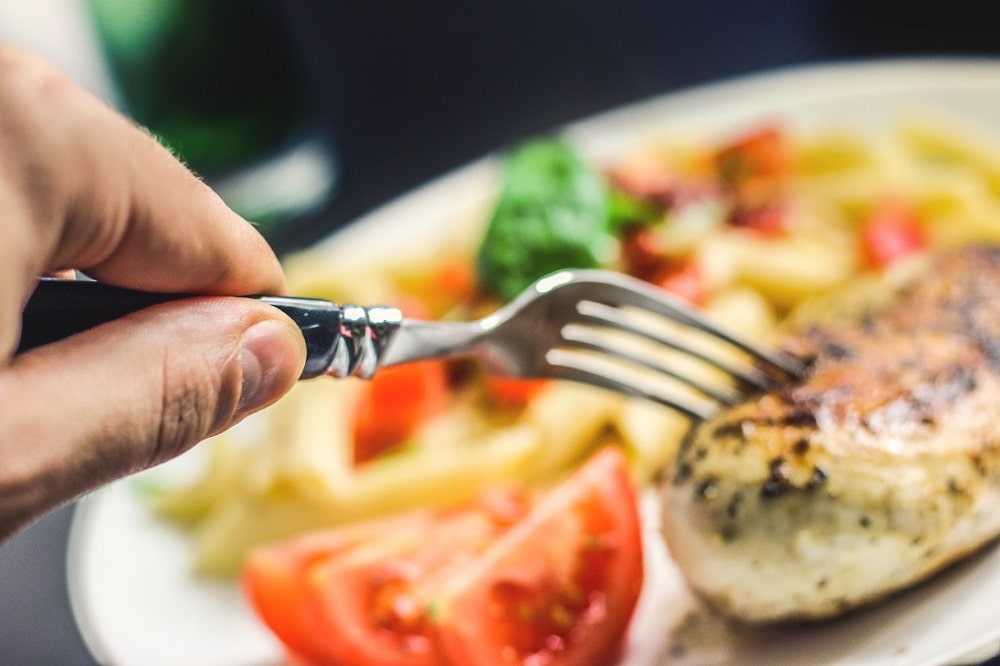 Though the list of breakfast around the globe isn’t complete here, as the list continues, every country has its own breakfast menu which differs from others. One can see the variation in the breakfast menu within a single country as well.

2 thoughts on “Breakfast around the Globe – What does the world eat in the morning?”