Travelling is an amazing experience, especially in trains. While you are travelling in train, you will get to see the green, panoramic view outside. No matter if you are travelling in a local passenger train or have reserved your seat in AC coach of any express train, train journey is indeed a mesmerising one. For those who have trouble travelling in other vehicles such as buses, trains are more comfortable in comparison to buses and other ways of travelling. I keep on doing regular train journeys. And 99% of these regular train journeys start from Gurgaon, the place I stay to Mahendragarh, my hometown. And I love spending moments in trains. 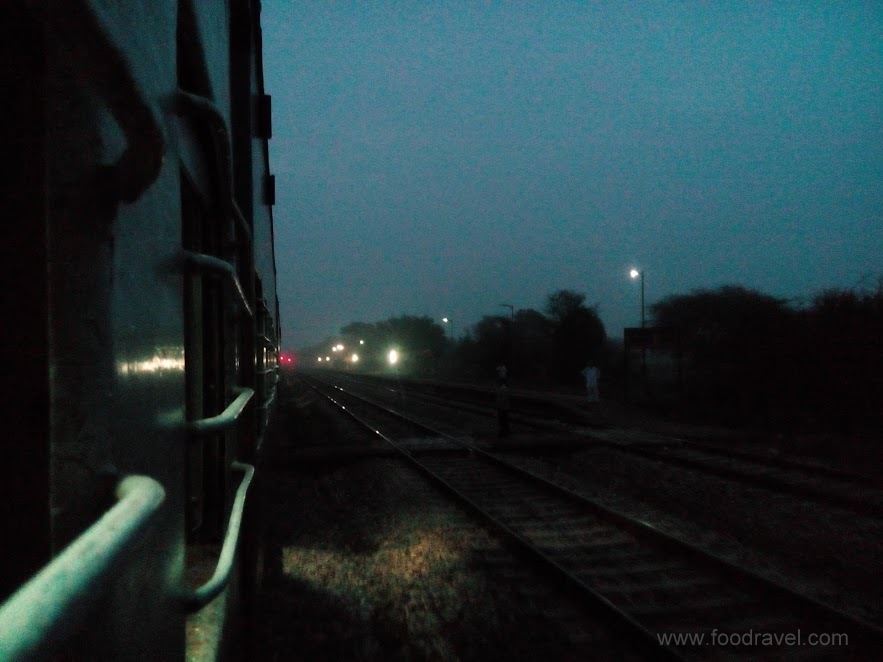 Well, I am talking about my regular train journeys at least twice a month. Recently, these regular train journeys extended to thrice, even four times a month. On an average, I catch a morning train to my hometown and I return to Gurgaon by evening train. There are three trains in morning and one in early morning. The morning one is a local passenger which only goes up to Rewari and from Rewari you need to catch another one.  As per the current status on www.indianrailinfo.com, there are total 8 trains which leave to Mahendragarh from Gurgaon. 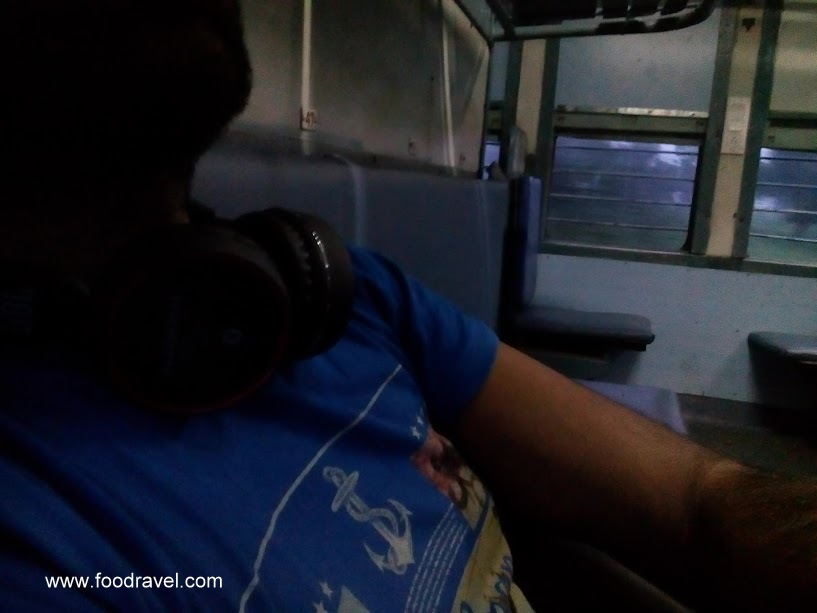 The train journeys are always mesmerizing ones. Sometimes, you get to board in a crowded coach while sometimes you are lucky enough to have your own space. If the journey is long, it’s always better to have your seat reserved. The only journey I did with a reserved seat was my visit to Agra, that too on the spot reservation. Well, I don’t need to reserve any seat as the distance from Gurgaon railway station to Mahendragarh station is just 102 KM as per the records. So, it is just an affair of two and half hours which is good enough to travel even standing. While most of the time, I get a seat. I often tend to look for a window seat. We all do, I hope. Well, I have motion sickness, and I feel kind of uncomfortable especially in buses and cars (packed ones), so I need fresh air. I don’t even like AC, it may sound weird to you but I have problem with this in cars. But in trains I feel comfortable, as it is fully ventilated with air, no motion sickness and air is the thing I need there. 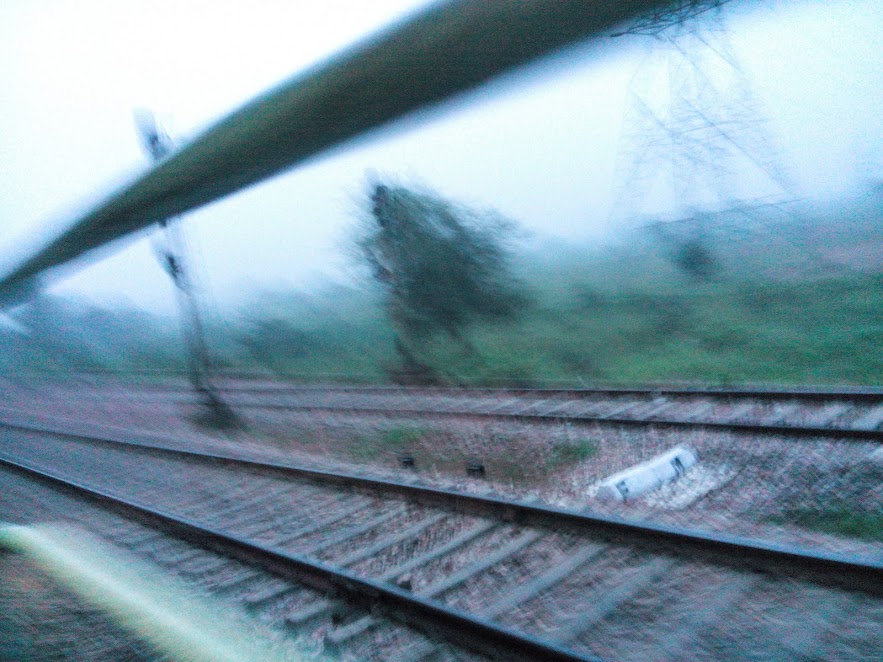 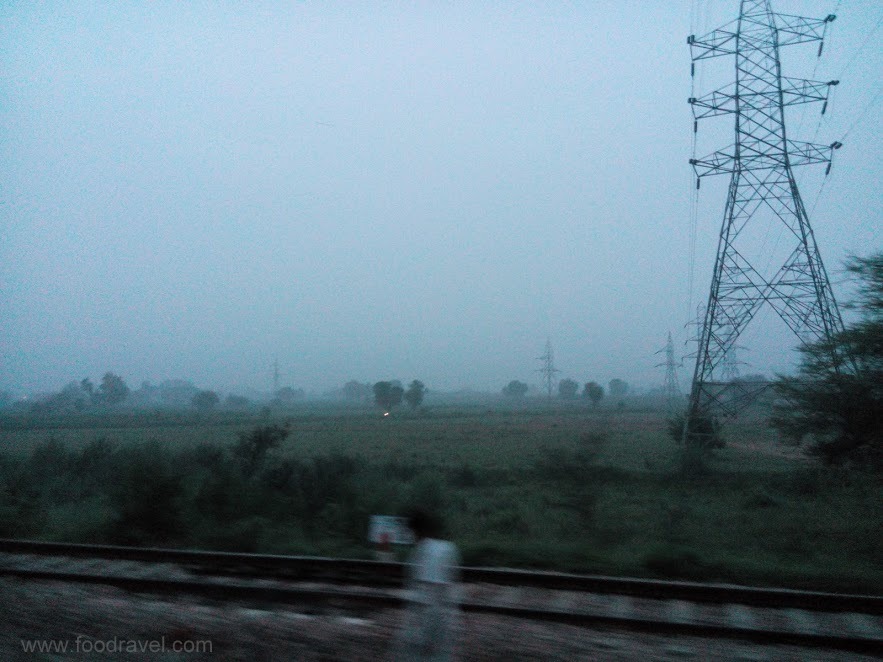 When I get to sit on window seat, I often click pictures with my phone. My phone is my camera. So, sitting on the window seat means you will get to enjoy the scenic beauty outside. Looking at the trees running behind, the land covered with green layer, the birds, the animals, people working in farms and a lot other things are so mesmerizing. The light air coming to your face and then it blows your hair which is so wonderful. 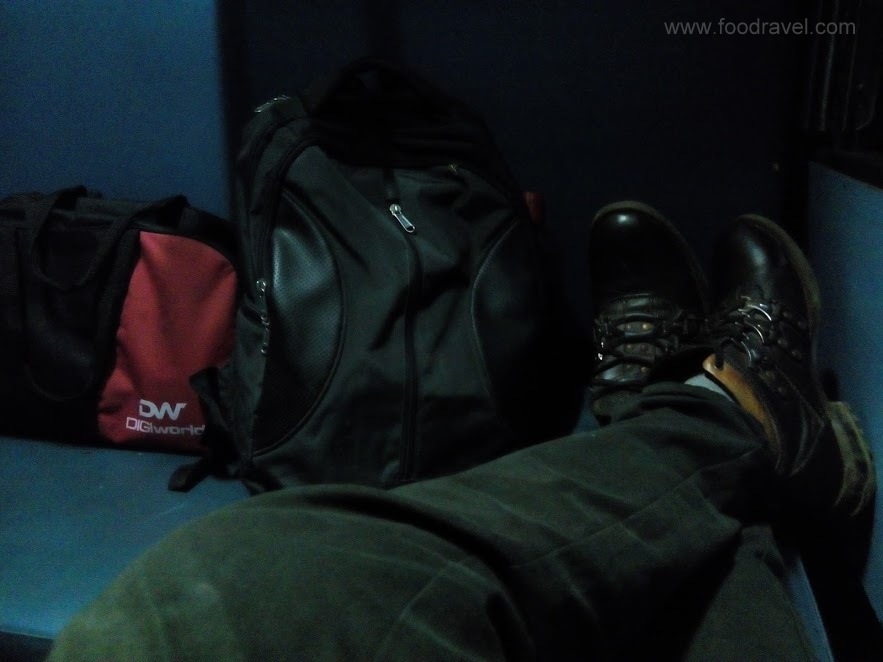 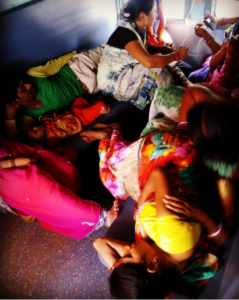 No doubt, trains to this route are on time as usual, but there have been several moments, when the trains get late, from few minutes to half an hour. Thus, this turns out to be a trouble, especially when you have something urgent to accomplish. Another trouble is the sanitation and people smoking in train. Well, smoking is again a headache and is very irritating as I don’t smoke, don’t like anyone doing so sitting next me while travelling. A big trouble I have faced with train ticketing system needs little attention at Gurgaon railway station. Though, now they have ticket machine which is a great help to passengers. The train which leaves at around 7 in morning is express one which is followed by a local passenger train. Sometimes, that passenger train is cancelled due to unknown reasons and the passenger which are supposed to travel by the local train, are asked to travel in the express train. The train is already crowded, and then it has to carry two crowds, one which has to travel in local train and one which is waiting for this one only. People anyhow manage to get inside. For ladies, it gets really troublesome. And the train then stops at every station till Rewari. You have an express train ticket and then you travel as per local train. 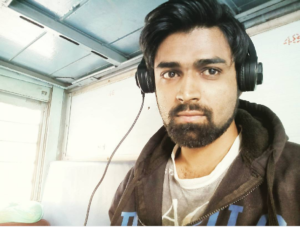 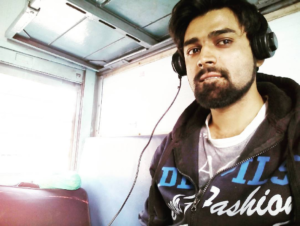 Another trouble I have faced, people sometimes don’t offer seat. They will say someone will come or there’s no enough space, and make such excuses; the bigger seat can accommodate five persons. You can even see people littering in the train. Once I was returning back from Mahendragarh to Gurgaon by the evening train, I saw two people dropping the trash on train’s floor. I asked one and he admitted that he was one fault. Then he asked me that why I didn’t ask the other man sitting next to him who was also doing the same. I asked him too not to do so, the man was so stupid. He said that he would drop the trash on the floor only, let the railway do cleaning. This was so insane. 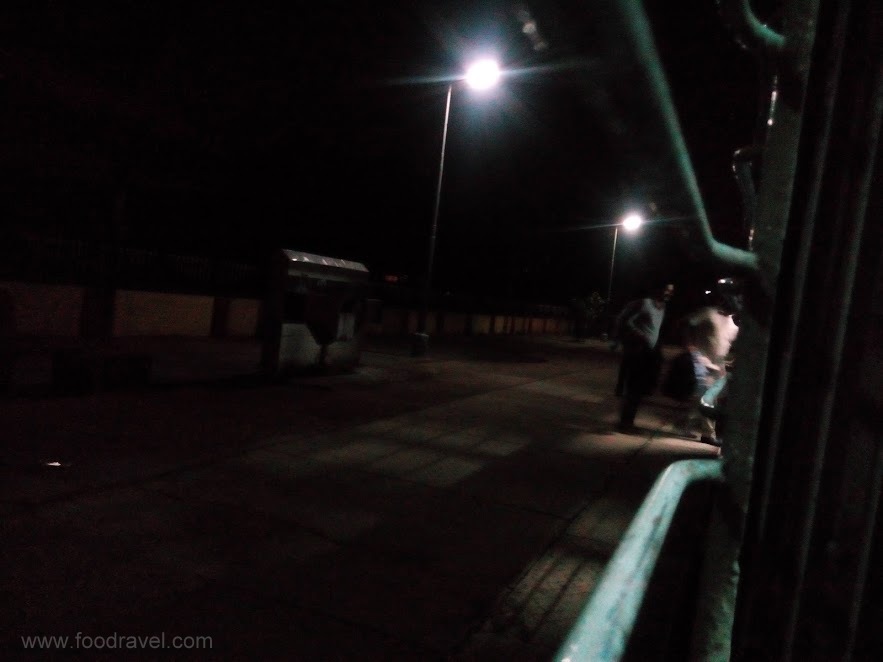 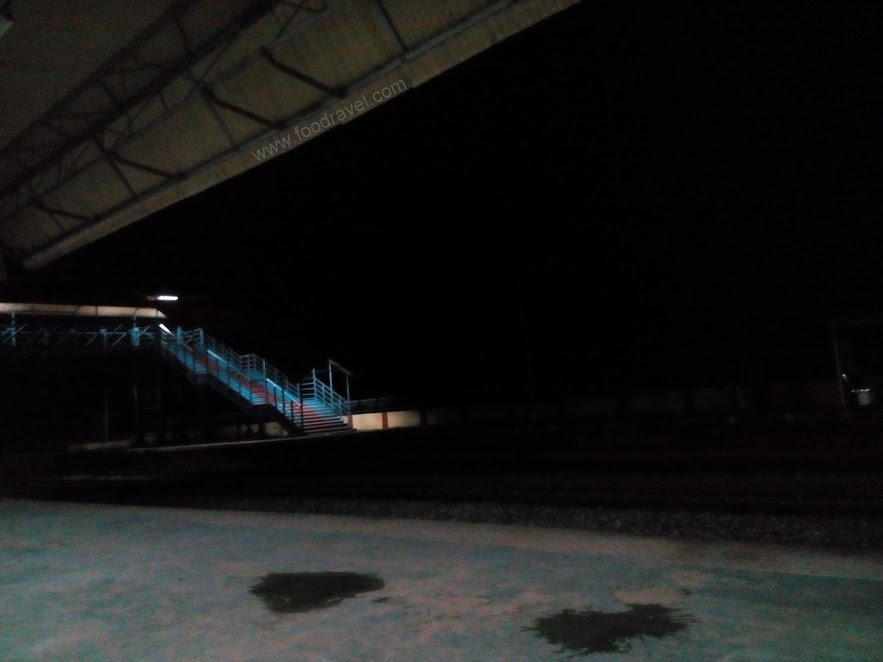 No matter what I find trains better than buses. Indian Railways is among the largest railway networks of the world and covers around 71,000 miles of distance. Back during my college days, I have commuted from Mahendragarh to Gurgaon. It was very hectic. I used to get up at around 3AM in morning. We had only one passenger train during those days. The train used to reach Mahendragarh railway station at 4:30AM. It would reach Rewari at around 6AM and from there I would catch another train which would leave at around 6:15AM. And that was how I used to reach Gurgaon by 8AM for my college. While in evening, there was a train 5:17PM in evening and it would reach Rewari at 6:55PM. So, from Rewari, I would catch another train to Mahendragarh which would leave at around 7:55PM and would reach Mahendragarh around 8:30PM. And that was how my life was during those days. Very hectic, no time, I used to do my study in trains only, eating and sleeping also.