Delhi is a place of celebrations. A place that never stops breathing; you can always feel the vibes of festivity and fun all the time. Be it some cultural festival, some annual celebration, or even a random mood; there are celebrations taking place round the year. But Delhi being a major tourist attraction organizes a very important festival to bring everyone in one place and the festival is Paryatan Parv. A festival to celebrate the rich culture of the country, this festival will make you feel like you have visited the country in one single place only. This year Paryatan Parv New Delhi was organized from 16th September to 27th September 2018. The festival was organized at the Rajpath area in New Delhi. 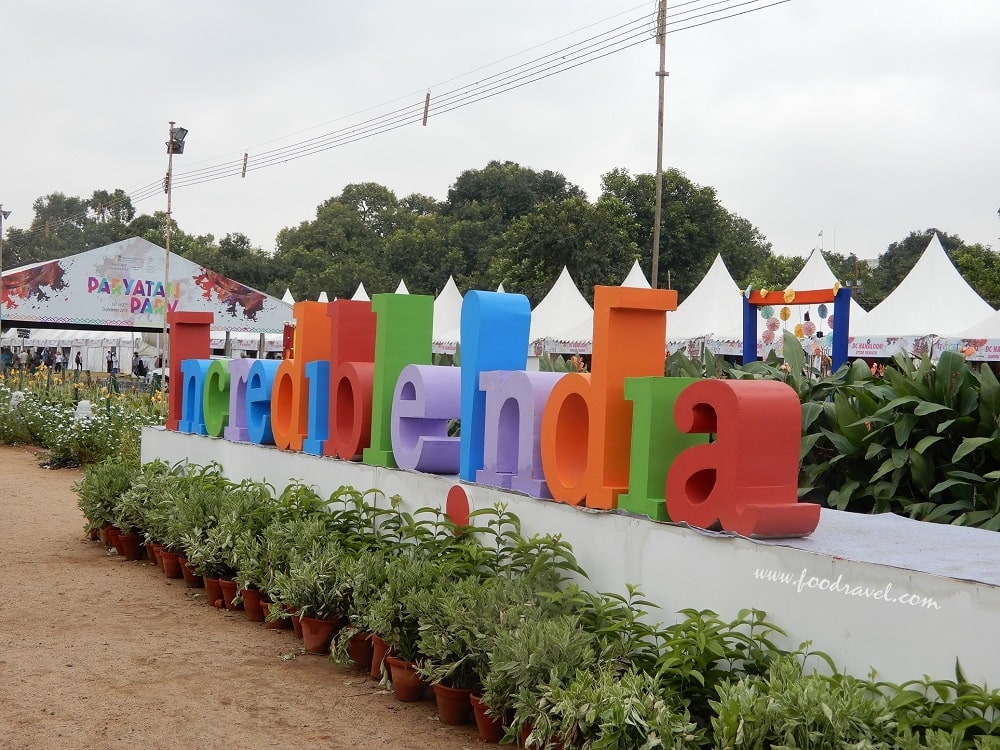 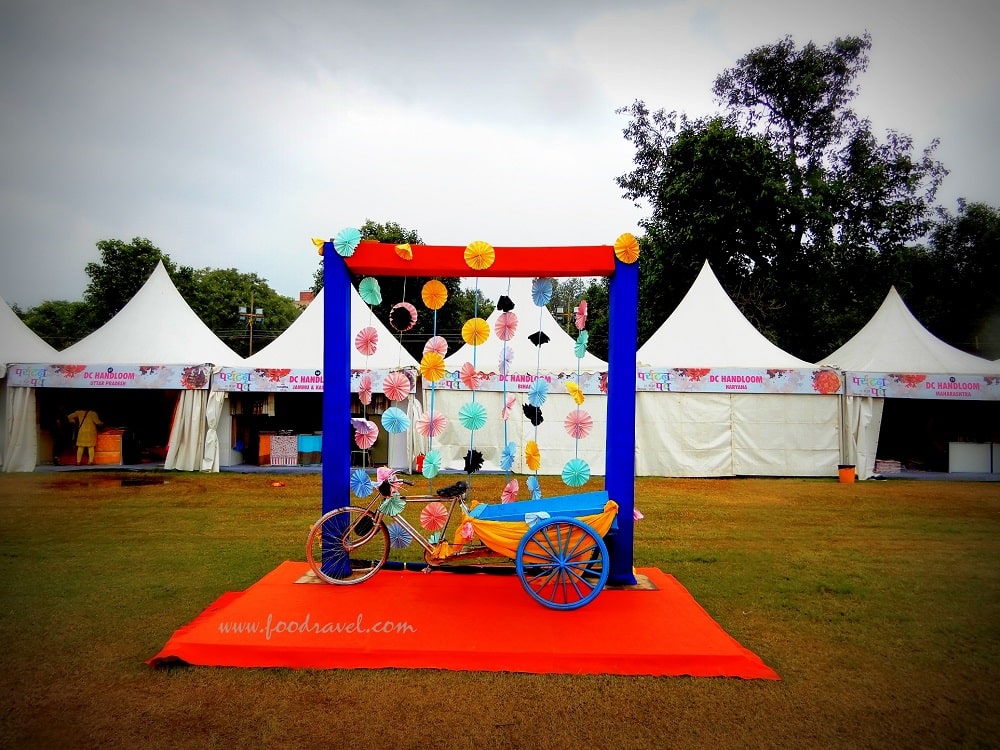 What is Paryatan Parv New Delhi? 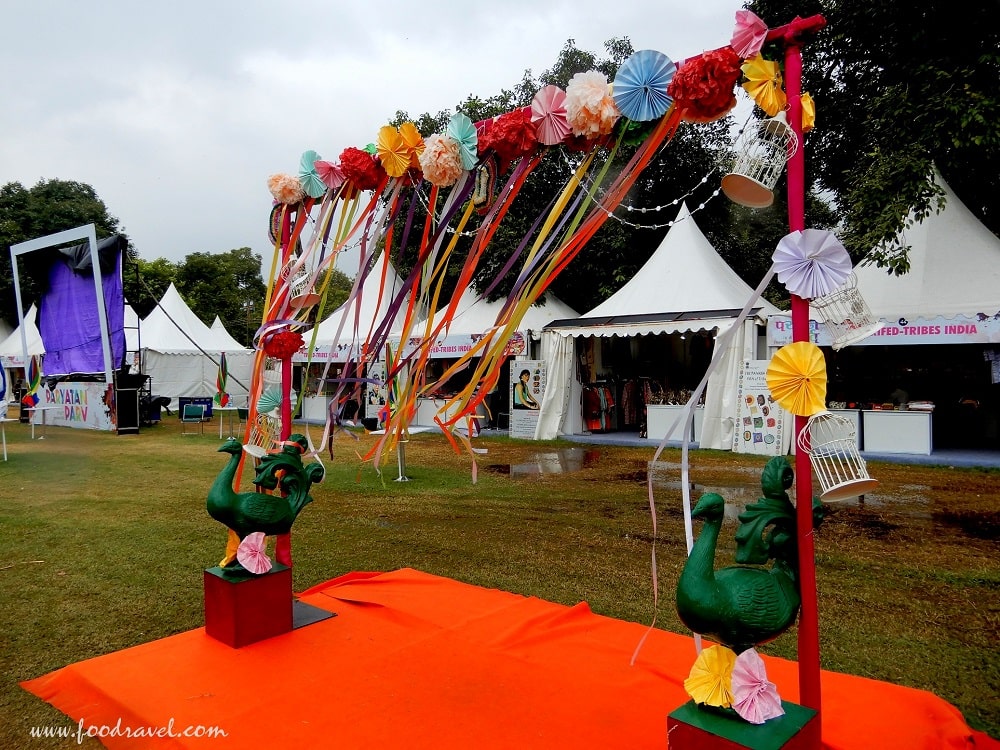 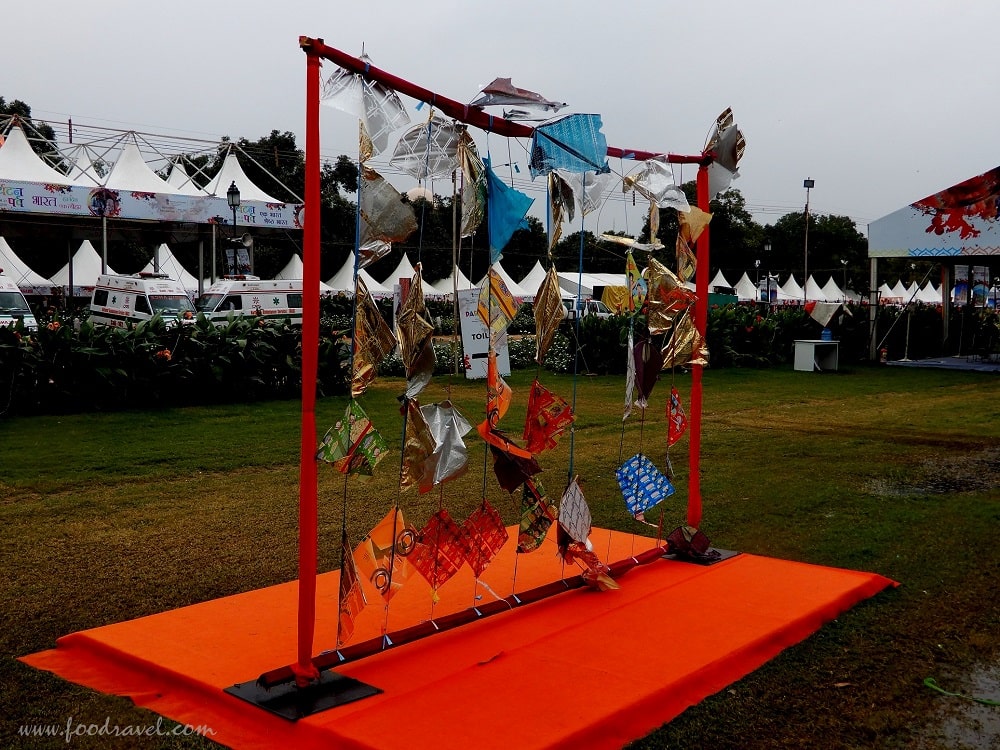 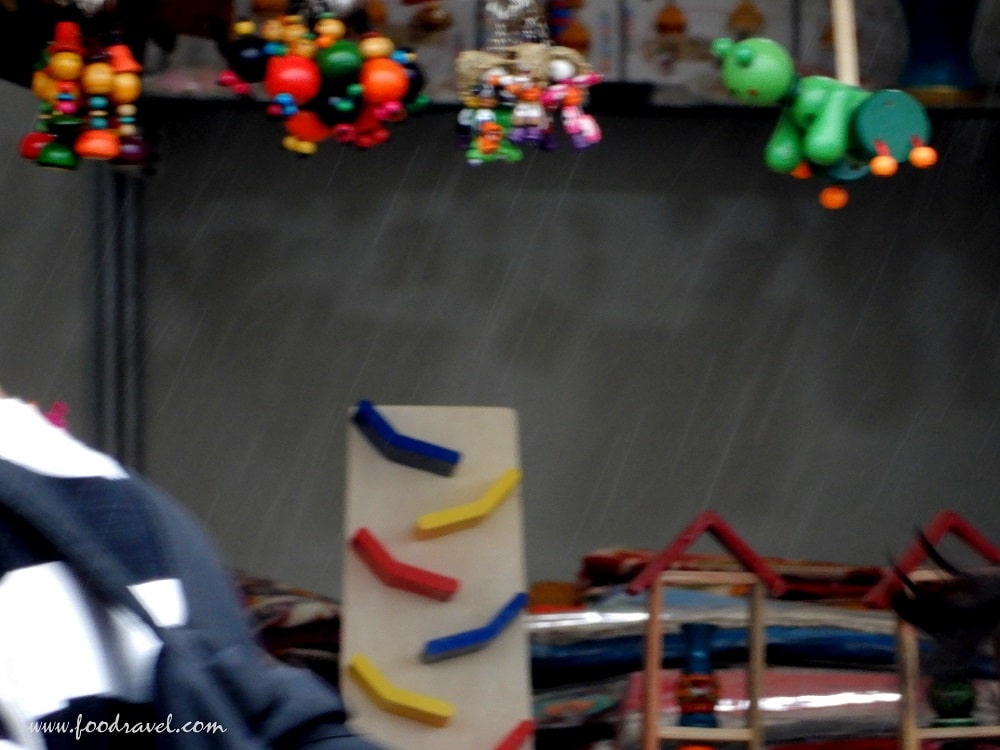 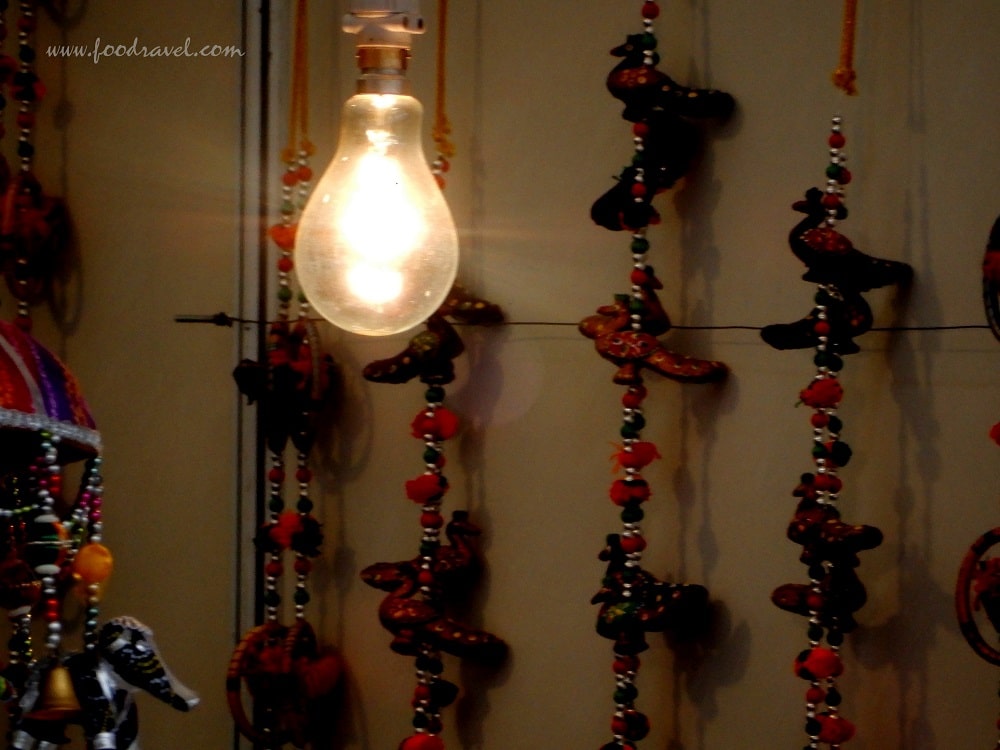 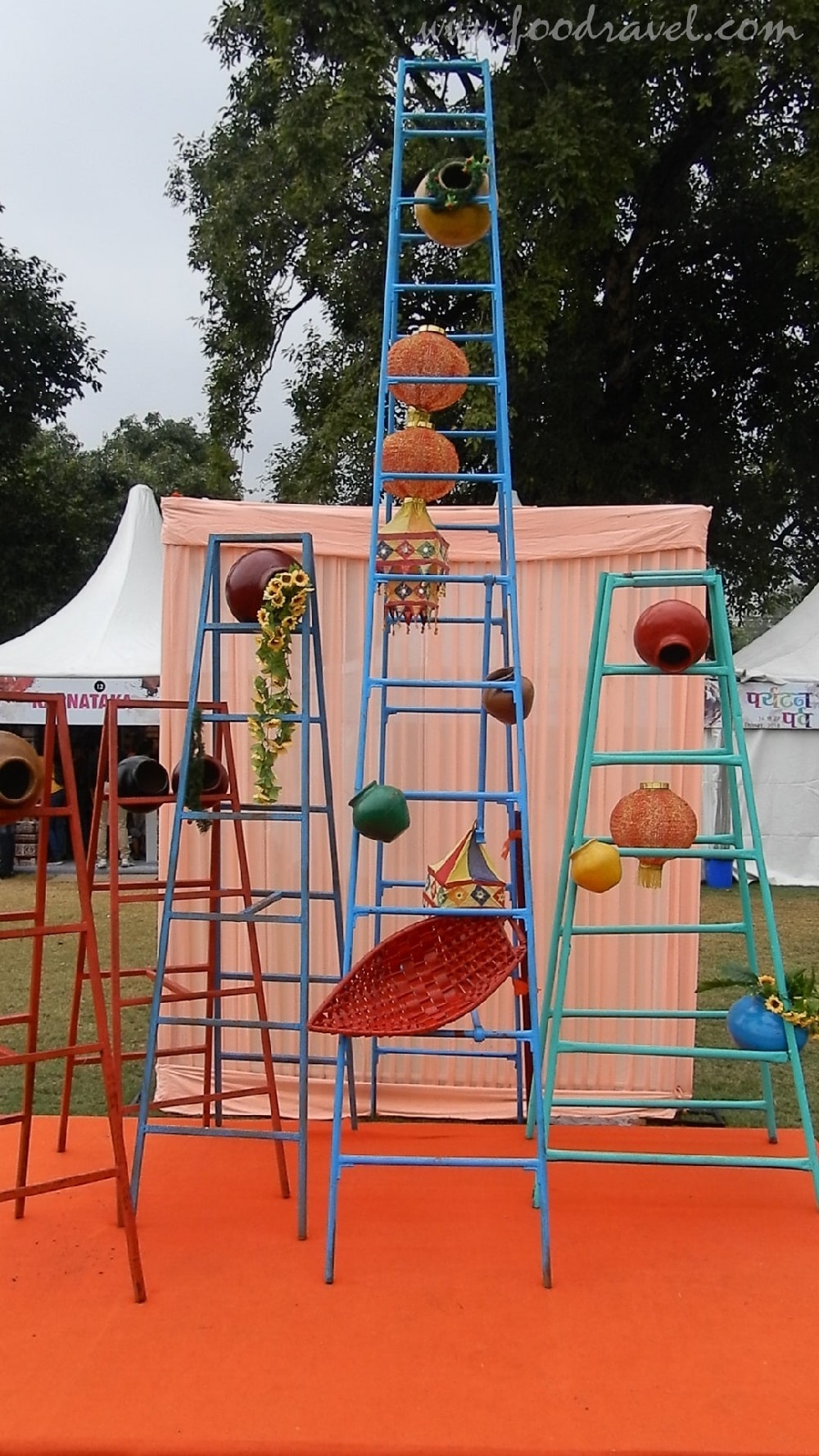 I often travel alone and there too I visited alone. And I got to spend a lot of time there. I visited almost every stall and place that was there at the festival. There were three major components of Paryatan Parv New Delhi namely Tourism and Governance, Tourism for All, and Dekho Apna Desh. There were stalls of every state showing tourism and cultural heritage.

The one row of the festival was dedicated to the stalls showcasing the handicrafts and artifacts of the respective states. The other row had tourism officials and representatives of respective states. The same row also had food and cuisines from every state of the country. The festival was organized in partnership with several other ministries and stakeholders, state governments, central ministries, etc.

The event was full of entertainment, fun, food, music, and dance. Every day, there are special events. The day I visited there; Navy Band gave a stunning, mind-blowing performance. It had folk dances. It had workshops. The place was really an interesting one to visit and I guess it was a must-visit event in New Delhi.

The festival had several amazing things to check out. From stalls selling handicrafts and other items to dedicated food stalls, there was everything.