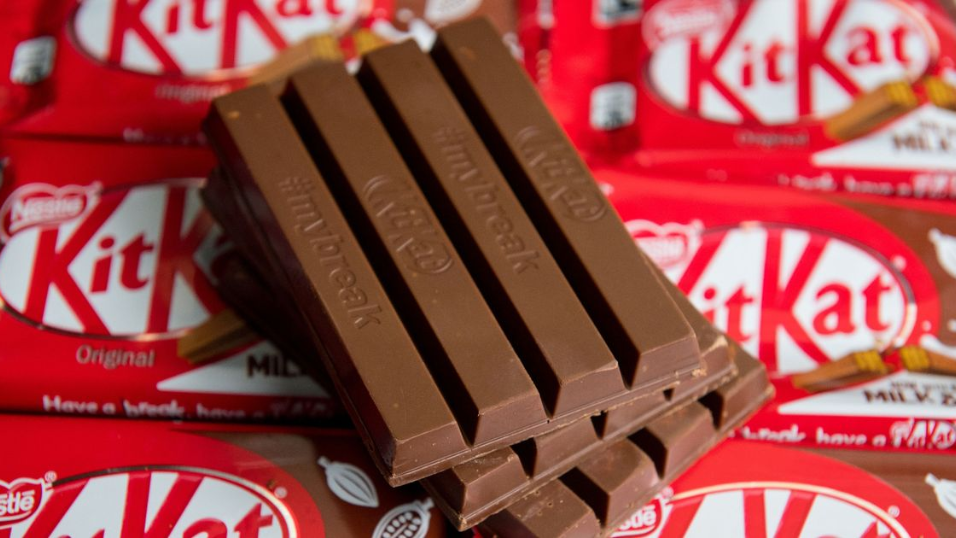 The European Court further stated that the Norwegian Kvikk Lunsj which manufactures snacks for skiers and hikers also has the same shape as KitKat has. After the decision, the manufacturer of Kvikk Lunsj, Mondelez will be able to market its product in a wider area. Kvikk Lunsj (Quick Lunch) came into the Norwegian market in 1937 whereas, after two years, KitKat was also introduced in the UK market.

Nestle, the owner of KitKat in 2016 found that the unique four-fingered shape of the chocolate bar wasn’t known in the European Union. The matter got the fire back in 2006 when the company came forward to protect KitKat’s trademark. And Kvikk Lunsj challenged the same. The highest court of the bloc stated that in many EU countries the unique shape of KitKat is distinctive. But in several other countries such as Portugal, Ireland, Belgium, and Greece, it isn’t recognizable. On the other side, Norway is not an EU member, though it follows some rules of the bloc. 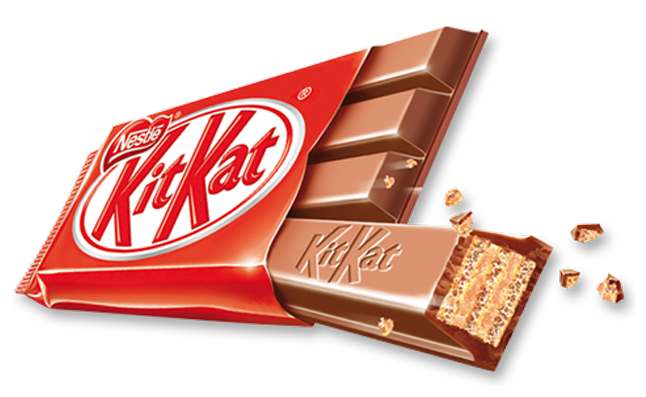 Finally, KitKat lost 16 years old case. The company suffered a major setback in order to dominate the chocolate market. Nestle tried a lot to trademark its unique four-fingered shape. As per the reports of Sky News, the company has already protected the trademark in South Africa, Australia, and Canada. However, it has lost the same in Europe. Nestle applied to trademark its shape in 2002 to the European Union Intellectual Property Office (EUIPO). 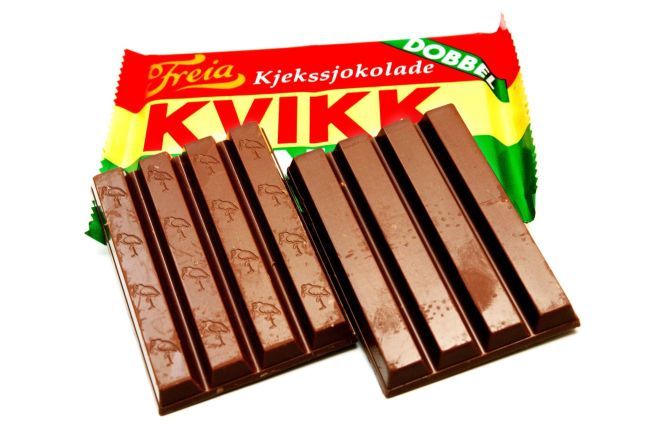 As per the statement of the court, “Although such proof may be produced globally for all the Member States or groups of Member States, it is not, however, sufficient that the party with the burden of providing such evidence produces only evidence that fails to cover part of the EU, even a part consisting of only one Member State.”

kitkat chocolateKitKat lost case
Prev post Should you skip breakfast? The Most Important Meal of the Day
Next post Things You Don’t Know About Qutub Minar - A Photo Walk of World's Tallest Minaret