I have always loved to travel alone. And when someone asks me for traveling, my first impression is, traveling alone. I love solo traveling. It is the best feeling that I get as a traveler. And the next level is my short unplanned trips. I whenever travel; I usually don’t plan to do it. When I reach the destination, then I decide what do to. And this happens with me on this trip. This was my first solo trip to McLeod Ganj. This was my first solo trip to Dharamshala. This was like a dream coming trip. The first day of my solo started on a Thursday night. When I first this idea of doing solo traveling, the very first place that came to my mind was somewhere in Himachal Pradesh, someplace which is isolated, away from traffic noise, away from the crowd, and a place where I could just lay down on the earth and where I could just watch the sky as long as I want to. I was all set to start my First Solo Trip to Triund. 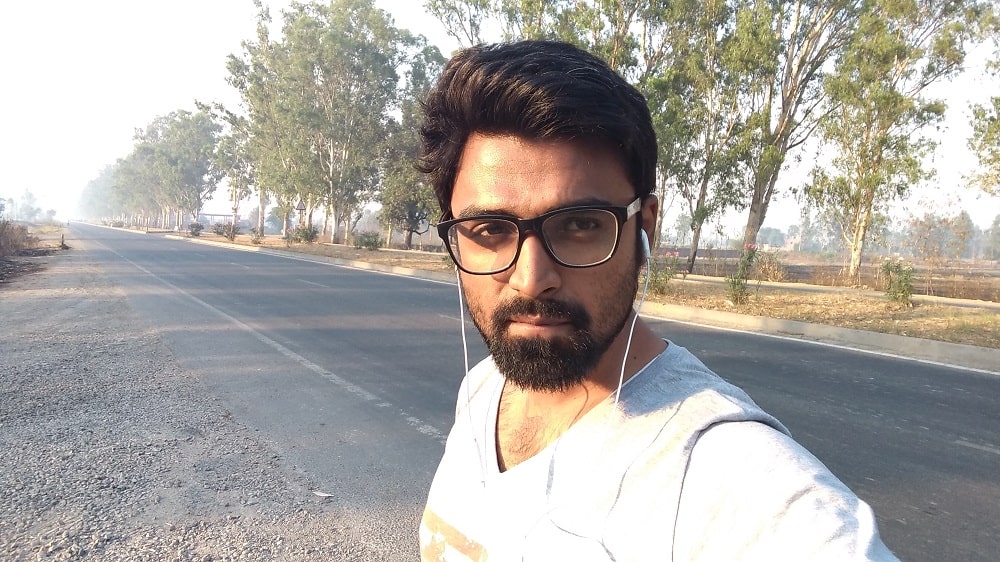 The Thursday morning I packed my bag with a towel and an extra T-shirt, my cameras, a power bank, and left for office. And when the office was over, I took the metro and went to ISBT Kashmiri Gate. From there I was supposed to take a bus direct to Dharamshala but unfortunately, I couldn’t get a direct bus thus someone told me that I should take a bus to Pathankot, and from there I would easily get another bus to Dharamshala. And I found that convincing. Thus as per the suggestion, I took a bus to Pathankot. The ticket price was Rs. 1000 for the sleeper sheet. But I offered my seat to someone else and sat on a normal chair. I slept there only. While I am traveling, I prefer to read but this time it was different. With great enthusiasm, I started my First Solo Trip to Triund. 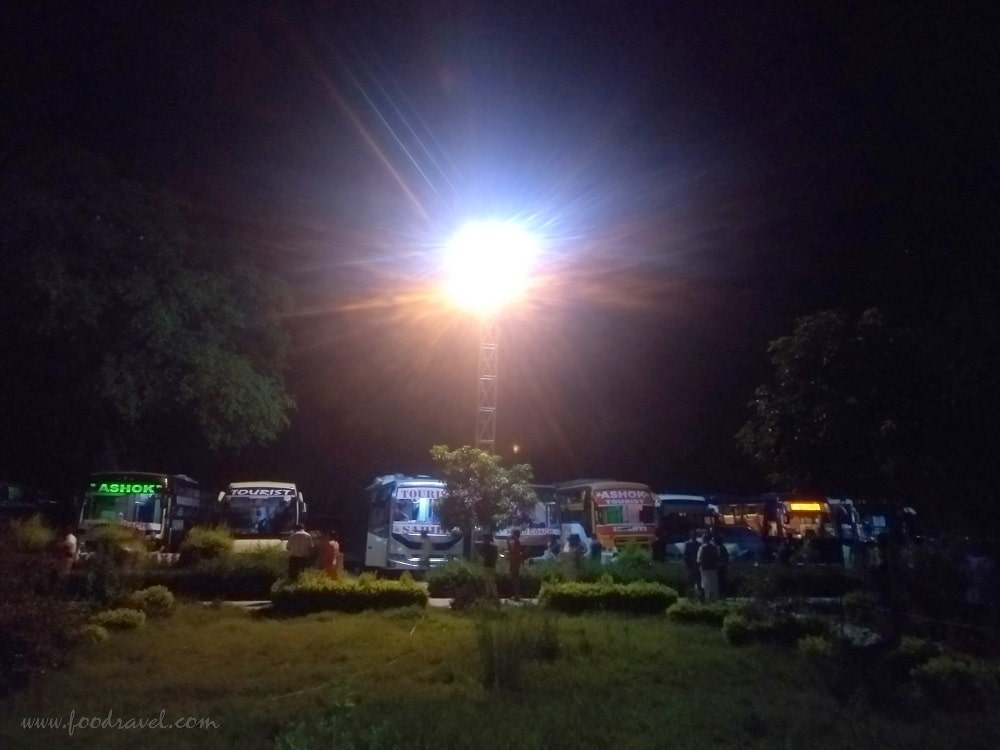 I forgot to carry a novel. I love reading while traveling. So, I started listening to music on my phone and then slept. When I woke up in the morning, the bus was somewhere in Punjab. We stopped on the way, to have a breakfast break. I don’t actually remember the name of the place. After some time, we were back on the road again. It was such beautiful. The orange hue of the rising sun, the trees, the crops, cattle, and everything was mesmerizing. And I dozed again. Because I didn’t want the sleep to hit me in Dharamshala. I did something stupid in my first solo trip to Triund and the blunder happened…

I Reached Kaluchak, J&K but I had to get down at Pathankot 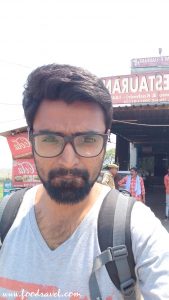 Yes, I reached Kaluchak. Karta was just 50KM away from there. And I wondered where I am, where am I going, and why? But I continued, though I came to know that I entered J&K when I reached Kathua, but I chose not to react and continue. That’s what I did. Then, when the bus almost got emptied at Kaluchak, I too got down there. I spent some time at this unmarked, totally unknown place for some time and asked some locals about the bus to Pathankot. I reached the bus stop and after some time I reached the bus stop. I got a bus. I asked the conductor do inform me when the bus reaches Pathankot, no more adventure, done for the day already.

Pathankot came and I got down. It was a very hot day and the very first thing I did after reaching there was to drink Ganne ka juice (sugarcane juice). That was ravishing. I had a word with the locals about the bus to Dharamshala.  I must have spent more than half an hour there. And the bus came. When the bus entered Himachal Pradesh, I could feel it. Though it was hot the ambiance, the aura, the presence of nature it the air was soothing that it just made me close my eyes to feel it. I love mountains, I love valleys, I love greenery and I love NATURE. And that was where I was heading. The bus journey, through several ups and downs, straight and zig-zag.

I reached Kangra. My mother had a friend from Kangra when she was in a hostel back then, her best friend. And I have always thought if I could find her out for my mom. I always ask my mom, if there is any address, or any identity, anything which can help me to find her out, but there’s nothing left. And this dream seems to remain just a dream only. Sad L.

Anyways, I reached Dharamshala. I had no idea what I was supposed to do there. I had no idea where to visit, how to visit. For a while, I wandered into the local market. Dharamshala is indeed a beautiful place, though all the places in Himachal Pradesh are beautiful. I was kind of tired and drenched in sweat so I wanted to take shower but where, I had no hotel booked, no homestay nothing. I was just a nomad wandering there. I visited a grocery shop and bought small toothpaste, a toothbrush, and two pouches of shampoo. Then I visited a garment shop and bought cargo trousers for trekking. Then I headed to Shulabh Shauchalya (public toilet). There I took a shower and changed. Ah! I felt so energizing. The first day of my solo trip came to an end here.

So, if you are traveling like the way I do, means you didn’t plan and didn’t pack anything, here’s a list of the basic things you should buy:

This is the basic list. You can add anything extra you want. It does well for me.

Then I headed to the market again to eat something as I needed some extra energy. I found a restaurant, Monal Restaurant there which served Punjabi food (Dahi parantha, that’s what I mean). Well, the idea was to sit there and charge my devices but unfortunately, there was a power cut at that time. Thus it didn’t turn out to be a good idea. I could have eaten at some other place.

So this was the first day of my first solo trip to Triund. Stay tuned for more interesting stories…