A Visit to Kathmandu Monasteries

When we visited Kathmandu, we had no information about the place. We didn’t plan; we didn’t make any schedule of visiting places, which we should have done. This short the trip to Kathmandu was all a hit in the dark and somehow I was able to make it. I had my phone but it wasn’t working in Nepal. And so was with my other friend. No access to the internet, and which means almost cut off from home. However once or twice I made a call to my mother and my friend at my hometown from a public calling shop somewhere in the market of Kathmandu. Finally I and my friend, Dinesh decided to visit the place and explore the new place. Thus one fine morning, after we all had our breakfast, we both stepped out without telling anyone and went to roam around (you must read another post to know more). And we decided to explore the ancient places especially the Kathmandu monasteries. Thus we both started our visit to Kathmandu monasteries without any knowledge of this place. We didn’t even have GPS; all we had were people walking by to ask for navigation and other details related to the place. Visiting Kathmandu monasteries was a wonderful experience in Nepal. There are lots of Buddhist monasteries in Nepal. 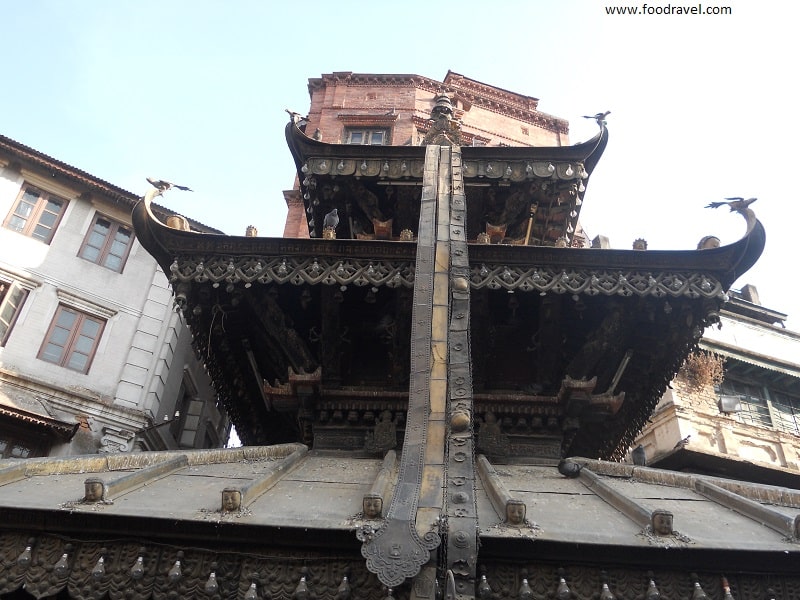 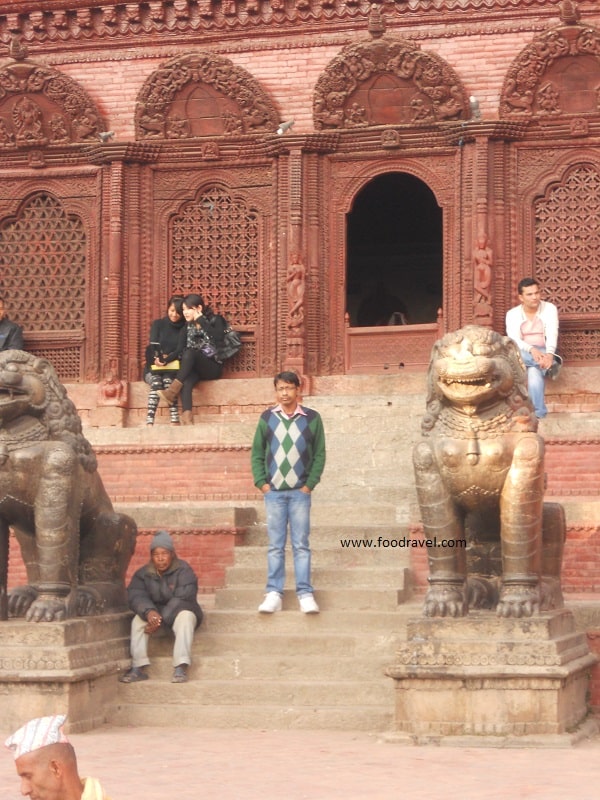 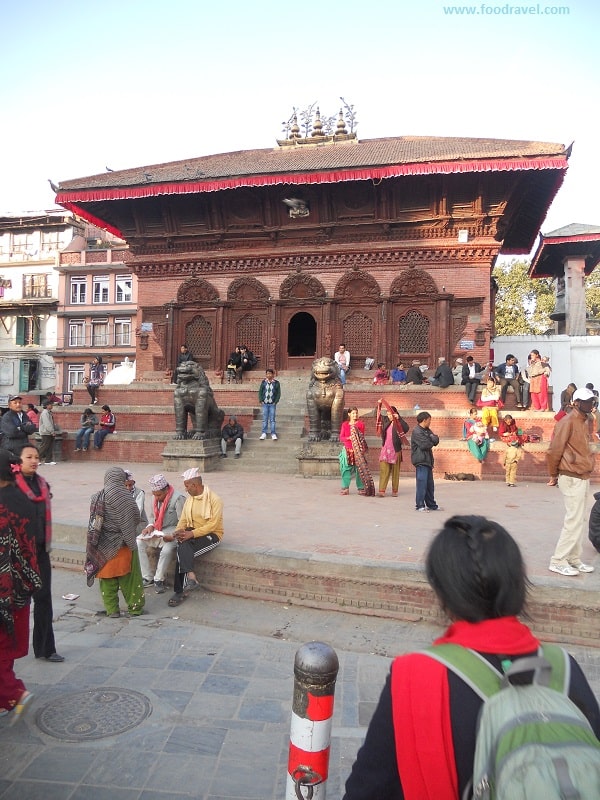 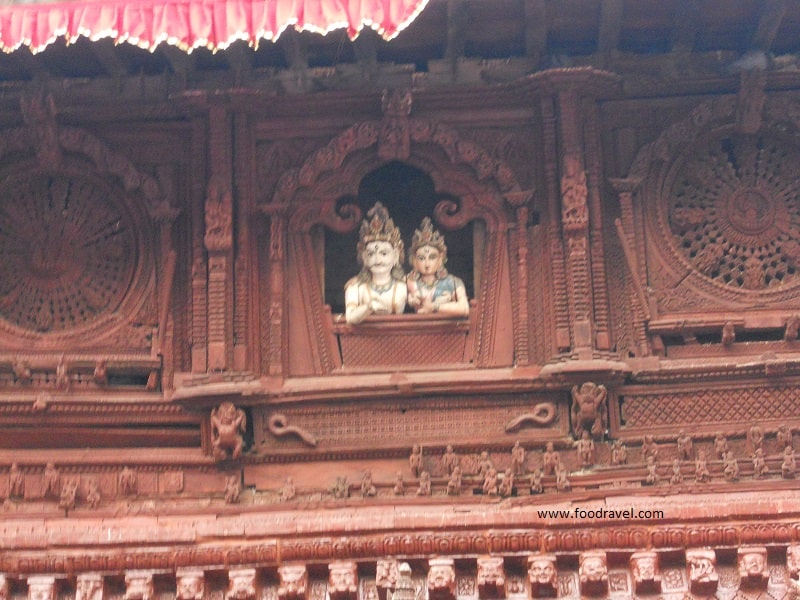 We started our Visit to Kathmandu Monasteries without GPS 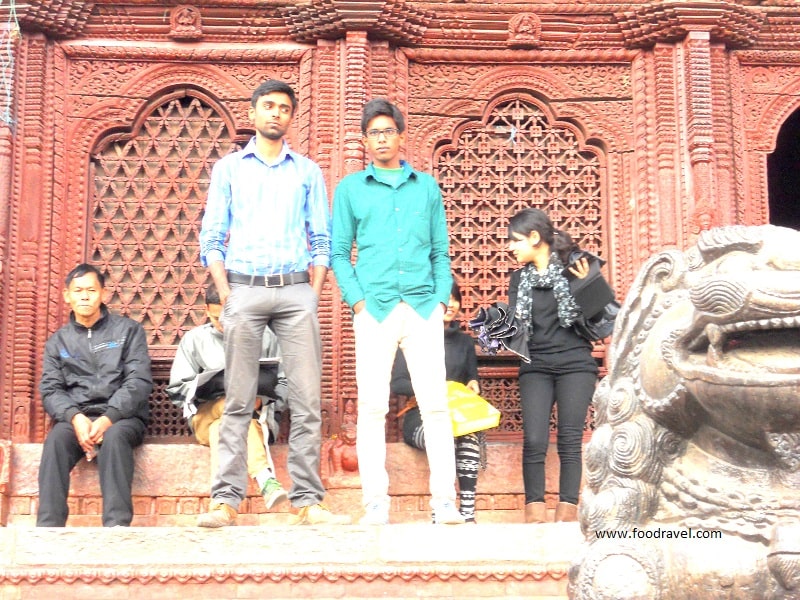 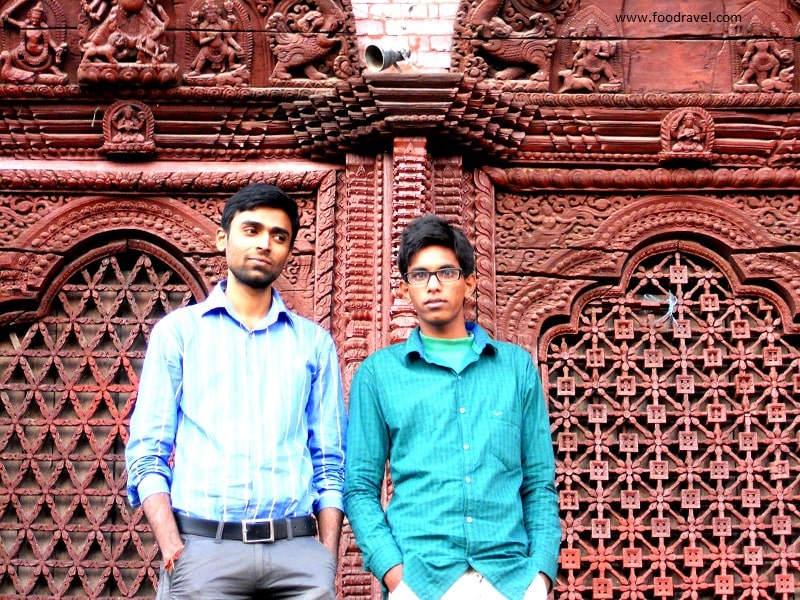 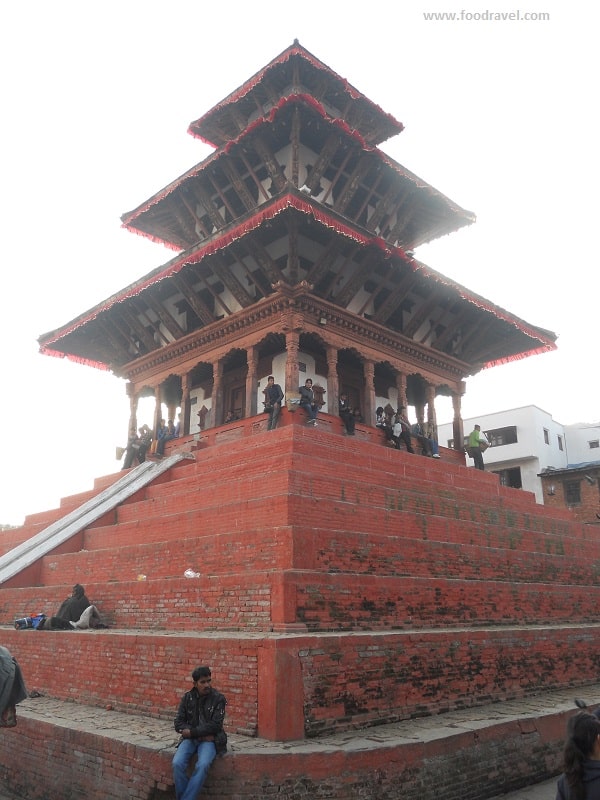 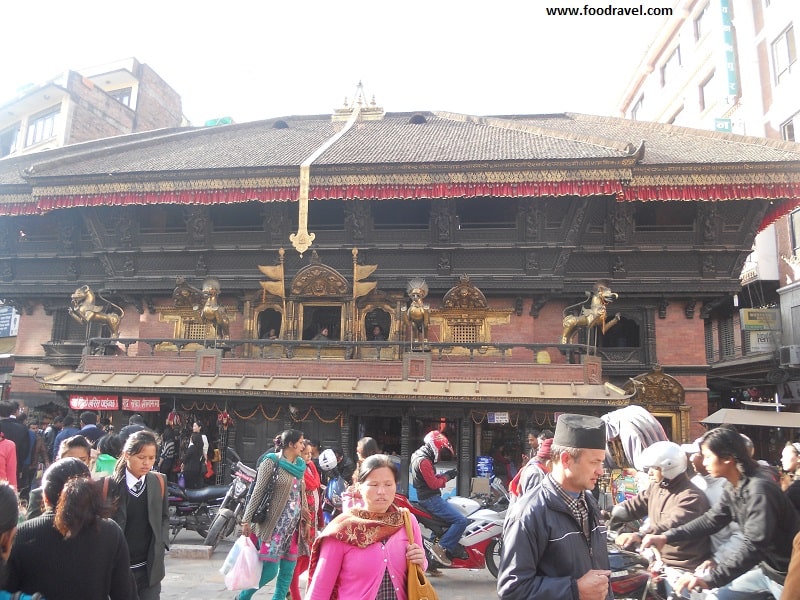 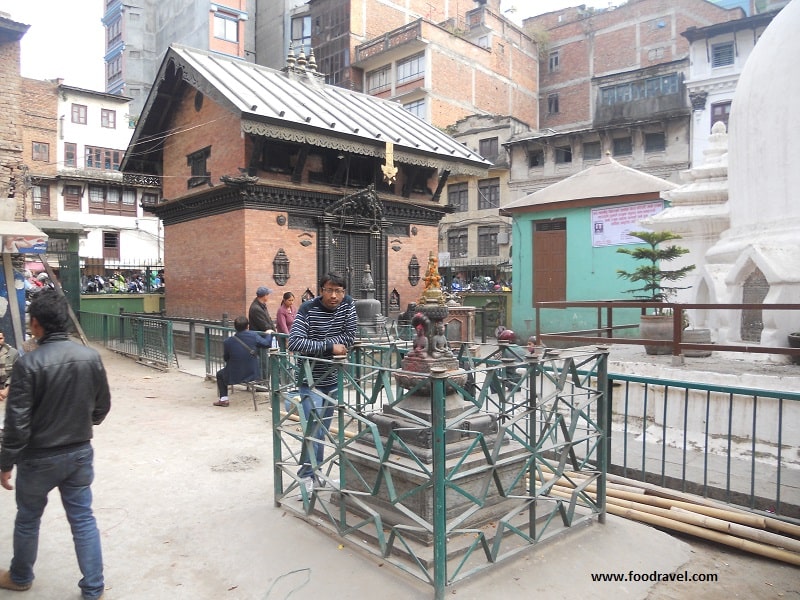 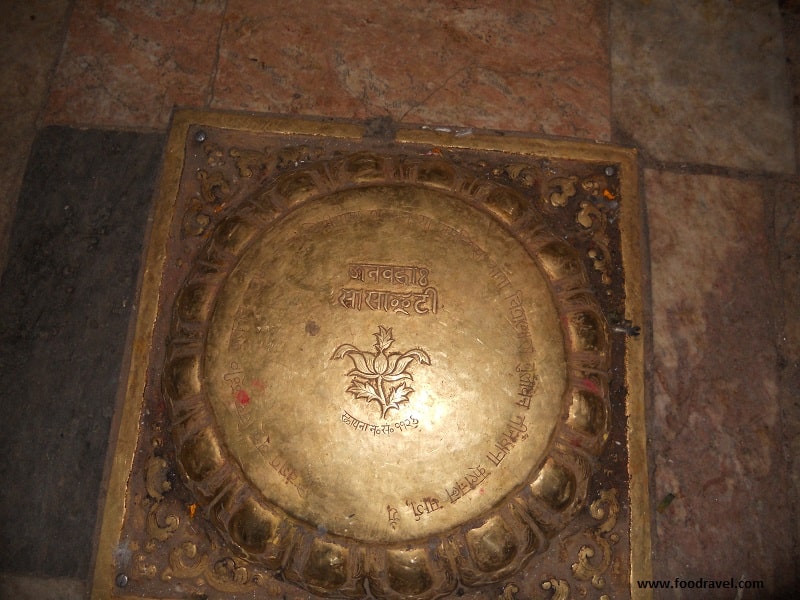 As we had on guide and no information regarding the places we were visiting there, our visit to Kathmandu monasteries was all a visual experience and we had no sort of record of this visit. We should have better prepared first before starting our visit to Kathmandu monasteries but again the same problem. We have high-speed internet in our homes but there we had nothing to look in. 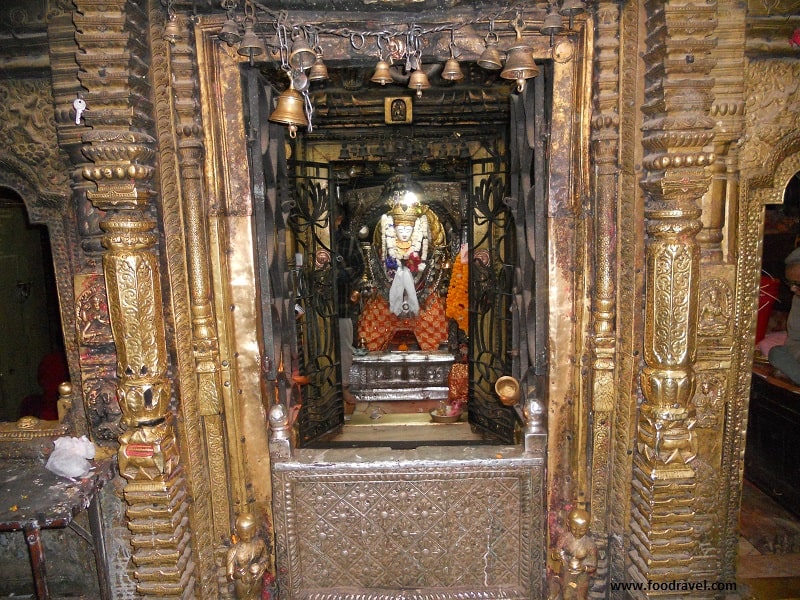 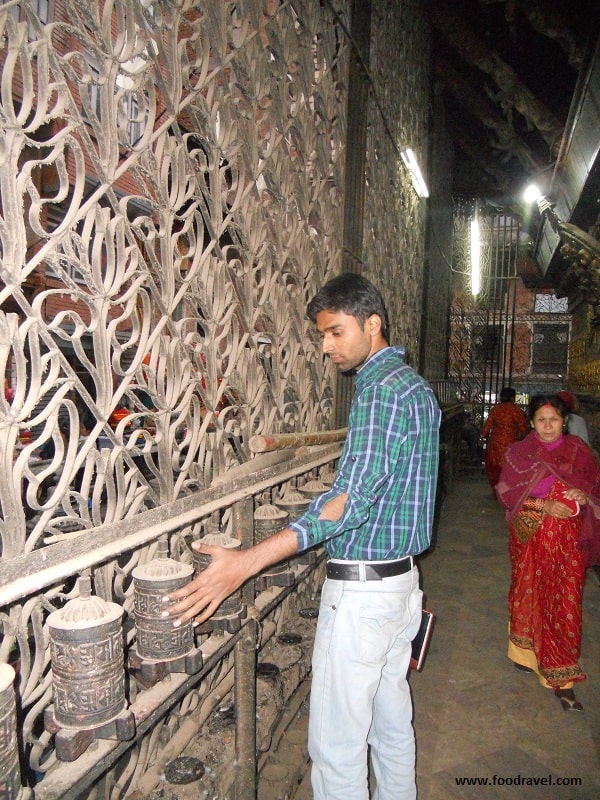 As far as my knowledge is concerned we visited Patan Dhoka, Darbar Square, Hanuman Dhoka, Kasthamandap, Thamel, Kantipath, Jamal, RNAC Bridge, Votaiti, Bishal Bazar, SinghaDurbar, Indra Chowk, Nyatapola Temple, and Shiv Parvati Temple. I am sure I have missed out on several other places which I don’t remember as of now. I do have some pictures of my visit to Kathmandu monasteries. So in case if you know those places, please do let me know in the comments. I will be much thankful to you for this. I took the help of a friend of mine Pooja Rijal who is from Kathmandu to identify some of the pics, I sent her. I am thankful to her for helping me out.